Full steam ahead for legalized sports gambling in Delaware

The times they are a changing.

In December Covers.com writer Larry Josephson wrote a story on the prospect of Delaware's newly elected Governor Jack Markell legalizing sports betting. Well, the wheels are in motion people. It looks like Delaware's sports lottery system will be up and running in time for football season this fall.

A report by ESPN's Chad Millman also hints many other states are starting to warm to the idea of revenue generated from the billion-dollar industry because of the reeling economy.

We thought we'd republish our story to give readers a chance to refresh their memories on the details of Delaware's proposed system. Check back next week when we'll have a full update on the story and make sure to monitor blogs from Covers.com user freedom@stake who's been following all the news related to legalizing sports betting over the last decade.

Delaware has long been a haven for businesses seeking to incorporate. Low taxes and minimal paperwork are an attractive lure. Now the second-smallest state may soon be the only place east of the Mississippi where it’s legal to wager on sports.

Facing a yearly budget deficit and eager to carve a niche of its own, Delaware  is expected to approve, sometime this winter or spring, a form of sports wagering. Officials figure that the first money could be down as early as the summer of 2009.

Like most wagering conducted outside Nevada (Montana allows sports betting pools; Oregon has a state-run pro football pool), Delaware’s move toward sports betting at its three racetrack casinos is a bit disjointed and somewhat complicated. Nevada remains the only place in the United States where you can pluck down a few bucks and get paid if your team covers.

Three decades ago Delaware experimented with a sports lottery. That was long since abandoned, but it did preserve the state’s legal right to return to it, and when the federal government banned sports wagering in 1992 by passing the Professional and Amateur Sports Protection Act, Delaware was exempt from the prohibition.

Politicians in Delaware are not blind. They can see tour buses pull up in front of senior citizens centers all over the state and head north for slot machines and buffets in Atlantic City. They watch as neighboring Pennsylvania rakes in millions from its 61,000 slot machines, 25 cents at a time. Two casinos in West Virginia now offer table games to those addicted to blackjack.

With estimates that nearby competition from Pennsylvania, West Virginia and New Jersey will siphon up to $70 million a year from the state, it didn’t take long for Delaware’s pols to put two and two together.

The possibility of implementing sports wagering received a major jolt of adrenaline last month when Jack Markell was elected governor; his predecessor was anti-gambling. Next month Markell and a General Assembly seen to be sympathetic to sports betting takes office and movement is expected fairly quickly.

But before you take your roll of quarters to Dover Downs and lay it on the Ravens to cover against the Chiefs, there’s a catch. There always is.

“The law has determined that sports betting must be a game of chance, and not skill,” says Joe Weinert, senior vice president of the New Jersey-based Spectrum Gaming group. “A lottery is a game of chance.”

So instead of just placing a wager on the Ravens to cover, the bet would have to be a parlay on say, the Ravens to cover and Joe Flacco throwing for more than 185 yards. Somehow that passes muster as a game of chance, but the same bets placed separately are games of skill. Go figure.

OK, say you bet and hit. What’s the payoff on that?

There are four possible outcomes:

Since the odds of winning both are 1 in 4 a 100 percent payout (double your money) would get very tired very quickly, even for unsophisticated bettors. Even at 3-1, the state would pocket a healthy 25 percent vig. No one seems to know how deep a cut the state would rake in.

First things first. The state legislature needs to take up the issue and the governor needs to sign the measure. The lottery commission would presumably then handle the nitty gritty on minimum amounts and payouts. How greedy everyone gets on the profit margin may well determine whether savvy gamblers will bother to make a trip to the track.

Expenses would be minimal since the tracks are already set up to handle race wagers, but the enterprise could be expanded and booths added beyond the tracks if the project is successful.

A phone call to the governor-elect’s transition team was not returned.

All this is fine and dandy for sports wagerers among the less-than-a-million residents of Delaware and those within driving distance of the state, but for everyone else the question is whether the thawing of resistance there signals a larger trend toward the eventual complete legalization of sports betting nationwide.

There is hope that the Obama Administration will be amenable to at least hearing the arguments in favor of sports betting, as well as eliminating the prohibition on online gambling. The new president raised hundreds of millions via the Internet and has spoken several times of unfettered online access. And the son of Vice President-elect Joe Biden was once a lobbyist for a firm that represented on line gambling interests. (Hunter Biden quit the job last September in the middle of the campaign.)

But with the financial crisis expected to linger through 2009 and the war in Iraq never far from his thoughts, it’s uncertain when – or even if – sports wagering will emerge on Obama’s radar screen.

Delaware could soon be the only (legal) game in town.

Full steam ahead for legalized sports gambling in Delaware
Provided by 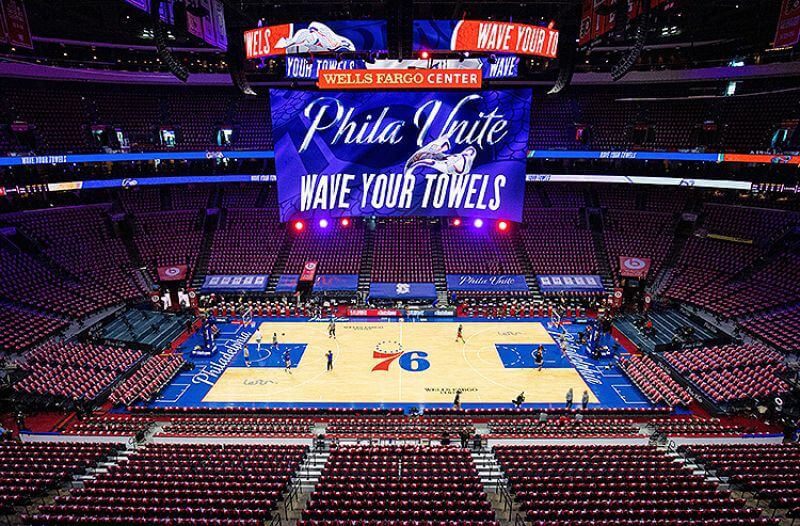 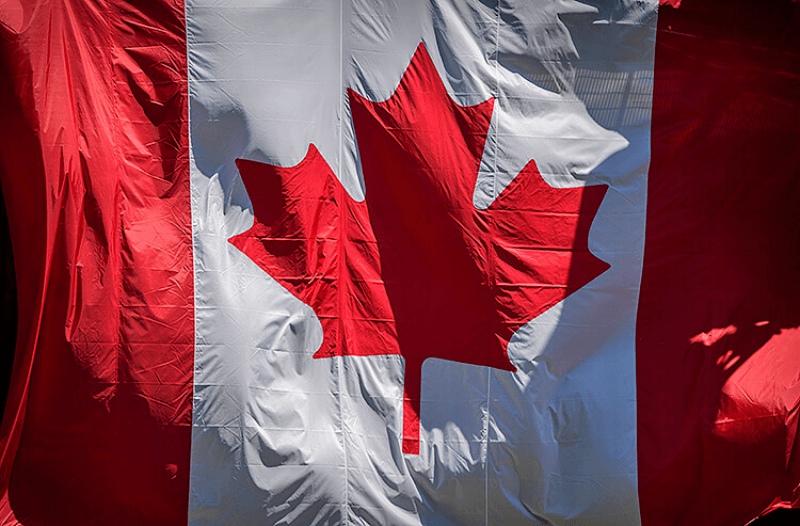 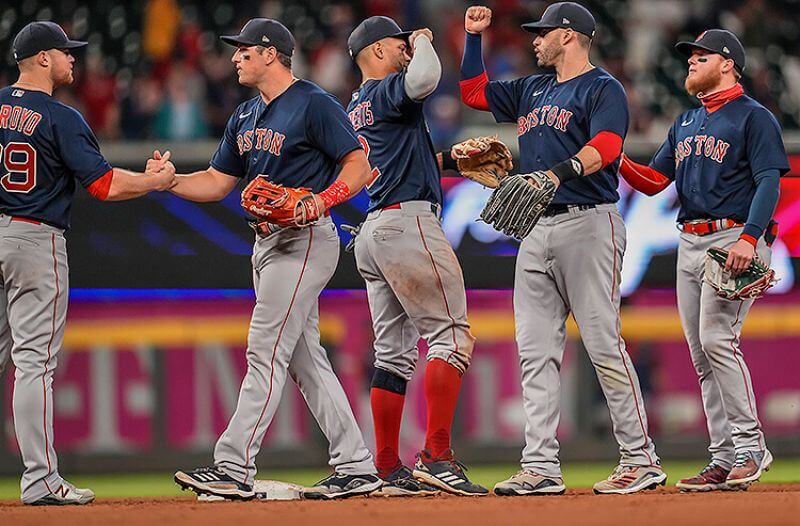 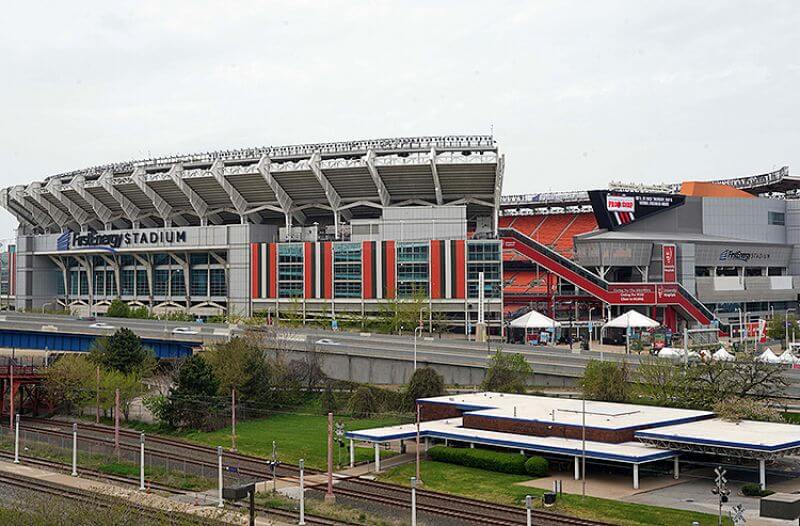 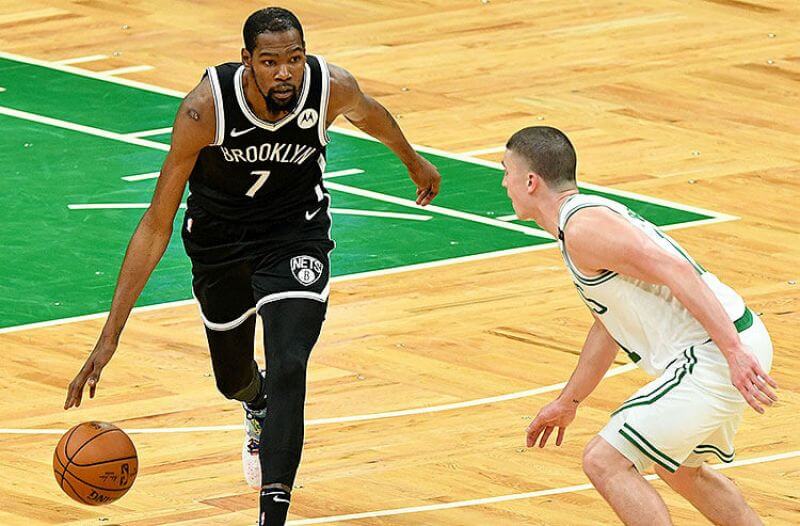 New Jersey Sports Betting Picks Up Again In May 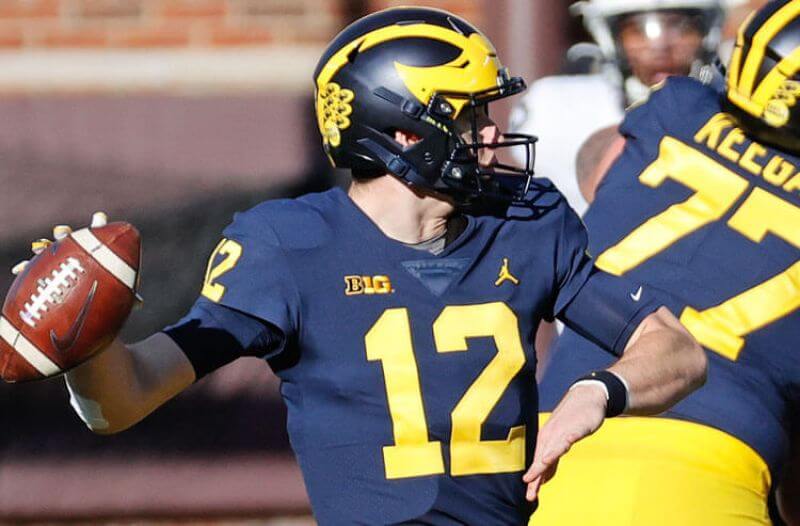