Going live in Ontario's iGaming market would likely herald the end of DraftKings' DFS offerings in the province, although it could ratchet up sports betting-related competition.

Since the launch of the new market for online casinos in Ontario and sports betting in Ontario last month, one lingering question has been: Where’s DraftKings Inc.?

While more than a dozen brands have gone live in Ontario’s competitive internet gambling framework, DraftKings has been a noticeable exception.

However, in reporting its latest earnings on Friday, the Boston-based operator of online sports betting, daily fantasy contests, and iGaming said it expects to launch in Ontario's regulated market in the second quarter of 2022, which would mean any point between now and the end of June.

“DraftKings’ updated guidance for fiscal year 2022 revenue and Adjusted EBITDA includes all states in which it was live as of May 6, 2022, including New York and Louisiana,” the release stated. “This guidance does not include contributions from the acquisition of Golden Nugget Online Gaming, Inc. ('GNOG') — which was consummated on May 5, 2022 — or the Company’s expected launch in Ontario in the second quarter of 2022.”

Friday’s disclosure sets a more concrete timeline for when DraftKings could launch in Canada’s most populous province. A spokesperson for the company told Covers last month that it was “working closely with provincial regulators to bring our top-rated mobile sportsbook and casino products to Ontario as soon as possible.”

But the launch of DraftKings' online sportsbook in Ontario likely means the end is nigh for the company's daily fantasy sports contests in the province. Its main rival, FanDuel, shut down DFS operations in Ontario before it went live in the iGaming market, citing regulations that require all players to be in the province to participate. DraftKings has continued to offer DFS contests in Ontario since the province opened the iGaming market on April 4, but the company could stop soon if it joins the regulatory framework.

Still, the news means that Ontario’s competitive iGaming market, the first of its kind in Canada, is on the verge of becoming even more competitive. With more than a dozen legal online sportsbooks already available in the province, the addition of DraftKings and its considerable war chest could crank up the intensity again after the opening surge of advertising and customer acquisition.

"That said, iGO expects that more Operators will be joining the Ontario market soon," the agency added.

DraftKings CEO Jason Robins said Friday that they expect to go live in Ontario "in the near future," pending regulatory approval. Operators must receive a registration from the Alcohol and Gaming Commission of Ontario and execute a contract with iGO before they can start legally taking bets in the province.

While Robins noted Ontario's population would make it the fifth-largest U.S. state by population, he also acknowledged the presence of "grey market" sportsbooks, which may be regulated abroad but not by the province. Some of those bookmakers have recently become regulated in Ontario, though, and joined the province's iGaming market.

"Due to the presence of grey-market operators, many of which have been present in Ontario for several years, we do not believe that the timing of our launch will have any impact on the share we are able to achieve in that province," Robins said during a conference call for analysts and investors.

'A strong pipeline of new jurisdictions to enter'

DraftKings said Friday that it is now live with mobile sports betting in 17 states and with iGaming in five states. There is the potential for launches this year in additional jurisdictions, such as Maryland and Ohio, and then perhaps even California in 2023 if a DraftKings-backed ballot measure is successful.

In the first quarter, however, DraftKings reported a net loss of US$467.7 million, well up from the US$346.3 million shortfall recorded a year earlier. That was despite DraftKings reporting revenue of US$417.2 million for the three months ended March 31, a 34% increase compared to Q1 of 2021.

The number of monthly unique paying customers for DraftKings also rose 29% year-over-year to two million in the first quarter.

“DraftKings delivered significant growth across our key revenue and performance metrics,” Robins said in the earnings release. “We are not seeing any impact from inflationary pressures on customer demand, and we continue to improve the user experience by adding breadth and depth to our DFS, mobile sports betting and iGaming products. We are also improving our efficiency in acquiring and retaining customers and have a strong pipeline of new jurisdictions to enter.” 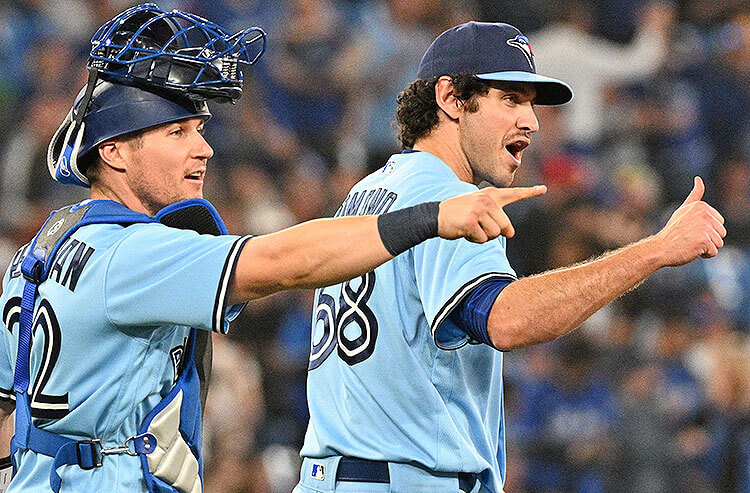