The best bets, prop predictions, and Preakness Stakes odds you didn't know about

Since 2010, six of eight Preakness winners competed in the Kentucky Derby: Justify, Exaggerator, American Pharoah, California Chrome, I’ll Have Another and Lookin’ At Lucky. 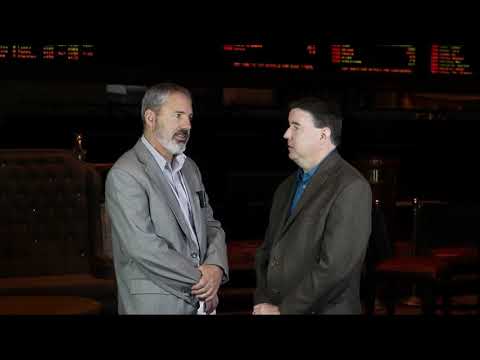 The Preakness Stakes is the second jewel in horse racing’s Triple Crown. This year has a wide-open field with very few runners from the Kentucky Derby competing, and an evenly-matched group. That means that there’s no shortage of betting options in the Preakness Stakes odds.

If you’re looking beyond the standard Preakness horse racing odds and hunting for value in these alternative markets, racing analyst Monique Vág has some of the best bets for the Preakness that you didn’t know about.**video

With the Preakness Stakes looking likely to be ran over a fast track - unlike last year - timing wise, it is very possible that the race’s final time clocks in Under 1:56.00.

The two most recent Preakness Stakes both had final times below 1:56.00. In those last two runnings, there was definitely speed entered with Justify wanting the front end in 2018, and in 2017 fast fractions occurred early with Always Dreaming, and Classic Empire battling for the front end.

In this edition of the Preakness Stakes, there’s quite a bit of speed entered with Warrior’s Charge, Alwaysmining, Anothertwistafate all wanting the lead. There are dangerous stalking types in Improbable, Win Win Win, and War of Will who will likely be involved up front - not directly on the lead but involved in the mix early on. Look for a third straight Preakness Stakes to be recorded Under 1:56.00.

Just because the field is wide open, it doesn’t mean that the finish is going to be super close or a blowout victory. If a pace duel ensues up front, it’s likely that one of the horses working out a stalking trip is going to be able to capitalize and make their bid in late stretch. A pace duel up front would also put some of the race’s closers in a good position to run down tired horses and get up in time to make the finish close.

Over the past 10 editions of the Preakness, the final margin has been 1.5 lengths or less seven times. Only twice has it been more than one and three-quarter lengths. At Under 1.5 lengths, there’s definitely value in backing the trend of close finishes.

Betting that the winner will have raced in the Derby may seem like a bad play mathematically, with only four horses returning from the first Triple Crown race of the year. However, you’re given the post time favorite in Improbable (5/2), and the second-choice runner War of Will (4/1) odds on the morning line.

The other horses that will be running from the Kentucky Derby are Bodexpress (20/1) and Win Win Win (15/1).

While there’s something to be said about coming into the Preakness Stakes fresh and well rested, since 2010, six of eight winners competed in the Kentucky Derby: Justify, Exaggerator, American Pharoah, California Chrome, I’ll Have Another and Lookin’ At Lucky.

If you or someone you know has a gambling problem and wants help, call 1-800-GAMBLER.
21+. Odds may vary. Eligibility restrictions apply. See website for details. 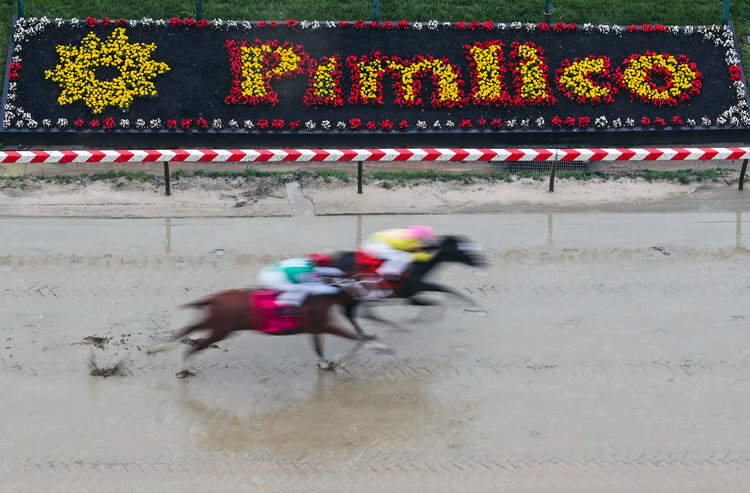 The best bets, prop predictions, and Preakness Stakes odds you didn't know about
Provided by