Team USA has an undeniable talent edge – along with home-course advantage – over Team Europe at this year's Ryder Cup. But experience and cohesion count for a lot at this event, and make the Euros a strong value play, as our Ryder Cup picks explain. 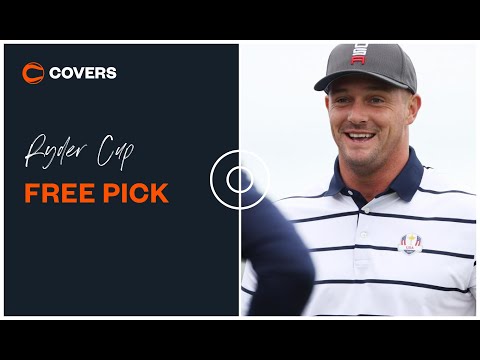 The Ryder Cup is a golf event like none other. The biennial match-play competition pits the best golfers from the United States against the top players continental Europe has to offer. We get to watch the best golfers in the World give their all for their nation and their team instead of personal accolades. And of course, boisterous fans take the atmosphere of the Ryder Cup to the next level.

The Americans once again have a big edge in overall talent and, not shockingly, are the betting favorites with Ryder Cup odds of -200 to lift the trophy. But being the favorite hasn’t helped the U.S. recently, with Team Europe winning four of the last five titles and seven of the last nine.

Here is my pick for the Ryder Cup.

Team Europe is the defending champion after obliterating Team USA 17 1/2 to 10 1/2 at Le Golf National, in France. And even though Europe has dominated this competition recently, the Americans are sizeable favorites, because as usual, they have the better team on paper.

Europe’s Jon Rahm sits atop the World Golf Rankings, but the next nine names on the list belong to the U.S. while all 12 members made it to the Tour Championship at East Lake. Only Rahm, Rory McIlroy, and Viktor Hovland made it for Europe. But the Ryder Cup isn’t won on talent alone.

Off the tee, the Americans will get all the headlines with bombers like Bryson DeChambeau, Brooks Koepka, and Dustin Johnson on the roster. But it’s Team Europe with four of the Top 5 players when it comes to strokes gained: off the tee (Bryson is first).

Team USA admittedly has the best ball strikers in this matchup. Justin Thomas and Collin Morikawa are arguably the best iron players in the world, and they are backed up by excellent ball strikers in Daniel Berger, Xander Schauffele, and Patrick Cantlay. Tony Finau is playing well, and if Jordan Speith can get in a groove, the Americans will pose a big problem with their approach game.

That said, Team Europe had five players who ranked in the Top 20 on Tour in strokes gained: approach this season (Rahm, Hovland, Paul Casey, Tyrrell Hatton, and Shane Lowry).

Around and on the green, Europe would have a slight edge, if it weren’t for the unconscious play from Patrick Cantlay and a strong group of American putters. The Europeans have the better group of scramblers and have elite putters in Ian Poulter, and Matthew Fitzpatrick while Rahm and Tommy Fleetwood are excellent with the flat stick as well. This area is close to a push.

Europe is a live underdog for a few reasons:

For starters, Rory McIlroy has a chance to be an x-factor. This will be his sixth overall Ryder Cup appearance. He's 11-9-4 and has never had a losing record at this event. While his overall stats have been inconsistent this season, he still has the ability to be the best player in this competition.

Speaking of experience, this is where Europe has a big edge. The average age of Team Europe is 34.6-years-old, while Team USA comes in at 29.1 and features six Ryder Cup rookies. That bleeds into another big edge for Team Europe. The Europeans are the better “team.” They have chemistry, camaraderie and seem to generally cheer for the success of their teammates. On top of that, they have a history of buying into the coaching.

The Americans, on the other hand, well, just don’t expect DeChambeau and Koepka to have lockers next to each other in the clubhouse at Whistling Straits. And if the event starts turning south for the Americans, things could get ugly in a hurry.

Once again, Team USA is undoubtedly the more talented bunch. But so much of the Ryder Cup is about the captains making adjustments on the fly, and Team Europe has proven time and again they are much better equipped for that. With more U.S. players dealing with slumps and injuries, we’ve got to take the value with Team Europe.

Whistling Straits is designed to replicate a European links-style golf course. That said, it runs a little slower than a normal links course. Whistling Straits clocks in at 7,390 yards and is a par 71 for this event. The wind can make the course run even longer (expected to be a steady 10 mph towards the water). The bentgrass greens are tough but large. So, look at stats like strokes gained: off the tee, and strokes gained: approach.

Where can I bet on the Ryder Cup? 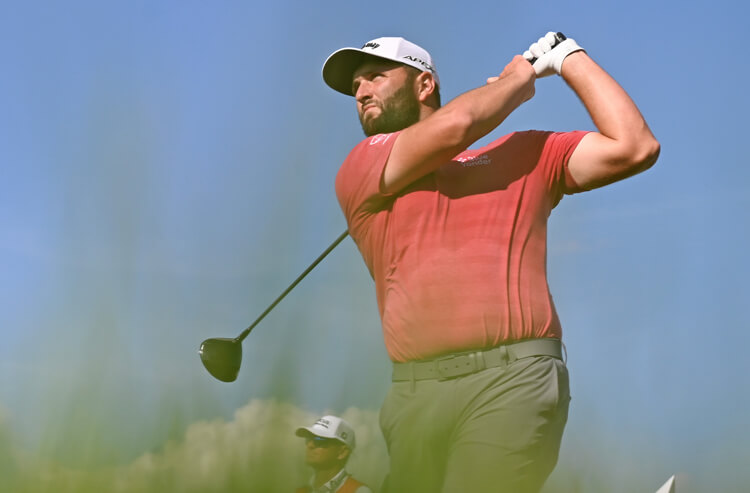 Ryder Cup Picks and Predictions 2021: Ryde or Die for Team USA
Provided by