The 2021 Masters odds are taking shape as we inch closer to golf's marquee event at Augusta National. As the PGA Tour continues on, we look ahead to the odds to win the Masters, which begin in early April.

The prestigious tournament was delayed for several months in 2020, making it a much quicker turnaround for this year's competition, including defending champion Dustin Johnson who remains one of the favorites to win the Masters.

Let's take a look at the Masters odds for the top contenders with our updated golf betting odds for the big event.

Favorites to win the Masters

It should come as no surprise to anyone that Johnson (+600) is the current favorite to defend his Masters crown. Johnson, the No.1 ranked golfer on the PGA circuit, dominated Augusta in 2020, setting a new tournament record (20-under) en route to his first green jacket.

The early odds runner-up is John Rahm (+900), who finished T7 at last year's Masters and remains the OWGR's No. 2 golfer.

Up next is Rory McIlroy (+1,000), who shot a disastrous 75 in his first round at last year's Masters before catching fire. He bogeyed just two holes in the final three rounds, rallying to finish T5 at 11-under, and re-asserting himself among the best.

Brooks Koepka is fourth on the odds board at +1,100, while Bryson DeChambeau and Justin Thomas are tied for fifth at +1,400. Thomas had the best 2020 Masters of the trio, finishing fourth at 12-under, and was in the hunt all weekend.

Of course, it wouldn't be Masters betting if we didn't mention the five-time champion at Augusta, Tiger Woods.

Let's take a look at some recent Masters champions and their closing odds to win (via sportsoddshistory.com):

Note that no pre-tournament betting favorite has won the Masters this decade. Schwartzel was the biggest longshot to win when he surprised the golfing world back in 2011. Most recent winners fall in the +1,000 - +3,000 range.

Another trend worth noting is the age of recent Masters winner: before Woods won in 2019 at age 43, the previous 13 winners had all been under the age of 40 at the time they won. Dustin Johnson (36) continued that trend in 2020.

Where will the 2021 Masters be played?

The Masters is played annually at hallowed Augusta National in Augusta, Ga. One of the most famous courses in the World, Augusta is a 7,768-yard par-72, featuring Ryegrass fairways and Bentgrass greens.

If you're looking to place a bet on the Masters, take a look at our best sportsbooks available. 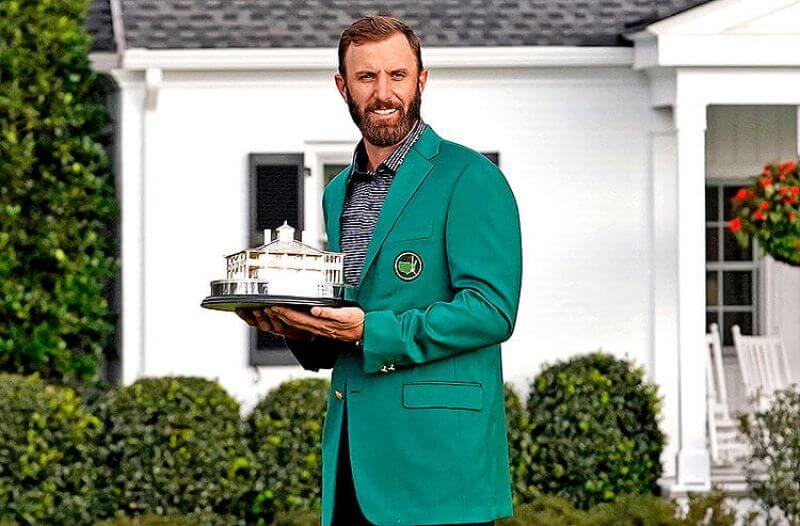 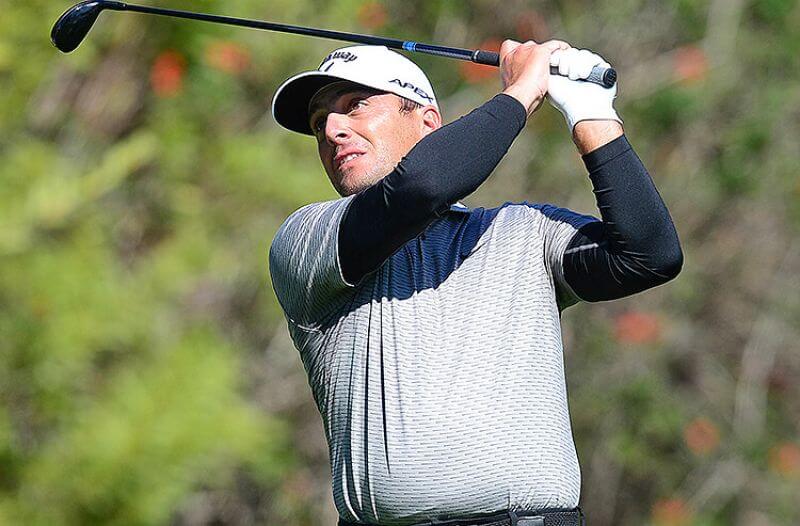 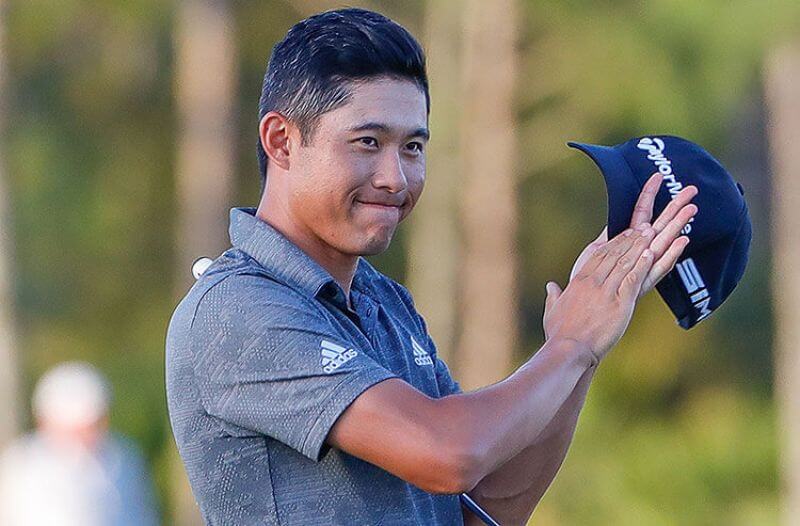 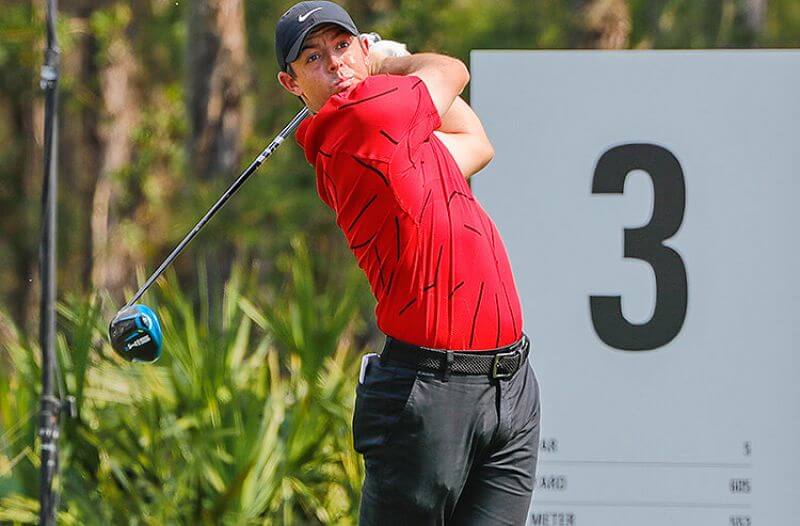 Arnold Palmer Invitational Odds: McIlroy Favored At Bay Hill
Get the best sports betting information delivered straight to your inbox for free.
By signing up for the Covers newsletter, you agree to receive electronic communications from Covers about our products and services, as well as other content that may be of interest to you
About Us
Contact Us
Careers
Our Team
Our Community