Phil Mickelson has become the latest professional athlete to rack up millions of dollars in gambling debts, but he's far from alone. These five former All-Stars and champs know his pain far too well.

Phil Mickelson has always had a reputation as a gambler, but the extent of his gambling habit was never truly known until just last week.

According to Alan Shipnuck — set to publish an unauthorized biography of Mickelson later this month — “Lefty” reported gambling losses of over $40 million between 2010-14. Those records surfaced due to a 2016 investigation by the Securities and Exchange Commission regarding an insider trading tip Mickelson may have received from Billy Walters, a noted gambler to whom Mickelson allegedly owed $2 million.

But Mickelson is far from the only athlete who is recognized for racking up sizable gambling debts. Here are five other athletes who are infamous for their gambling woes.

The story of Michael Jordan: The gambling began in his days as a high schooler and a college ballplayer, but the stakes were much smaller then. Once he began earning the big bucks from the NBA and Nike, both the volume and the stakes skyrocketed for “His Airness.”

Richard Esquinas — a former golfing partner of Jordan’s — claimed Jordan once owed him $1.25 million in golf bets gone awry. There have been stories of Jordan losing more than $5 million on craps in a single night.

Other stories involving Jordan’s gambling habits range from the shady — like his admitting to writing convicted drug dealer James “Slim” Bouler a $57,000 check to clear gambling debt — to the silly, like his betting with teammates on the outcome of jumbotron games during timeouts, when Jordan already knew what the results would be. Jordan even bet $100,000 a game on “rock, paper, scissors.”

Though it’s hard to determine an exact figure as to how much Jordan has lost gambling in his lifetime, it’s likely more than what 90% of people will make before retirement. The numbers appear astronomical, but it seems as though Jordan has been betting what he can afford to lose all this time.

Antoine Walker was another NBA star who accrued an incredible amount of gambling debt during his playing days, but unlike Jordan, his ending is a far less happy one.

Walker had won up to $4 million and lost about the same amount in scattered trips to Las Vegas in the early 2000s, but the real trouble began for him in 2009, when he accrued nearly $1 million in gambling debt to Red Rock, Caesars, and Planet Hollywood Casinos. Walker wrote bad checks to cover the debts, then was eventually arrested, although he served no jail time.

Walker didn’t just gamble at the blackjack and roulette tables, though. He also invested over $20 million in real estate, and when the market crashed during the Great Recession, Walker was forced to file for bankruptcy in 2010.

The former Celtics All-Star had earned over $108 million as an NBA player, but it all evaporated before he knew it. Gambling problems played a major role in that fall from grace.

No boxer is more synonymous with money than Floyd “Money” Mayweather, who has frequently flashed sizable gambling scores on his social media accounts.

But scratch beyond the surface, and you’ll know that Mayweather is not “undefeated” when it comes to sports gambling like he was in the boxing ring.

Perhaps the most infamous loss Mayweather took at the windows came in 2014, when he wagered $13 million on the Denver Broncos to win Super Bowl XLVIII. The wagers were placed at multiple spreads at seven different sites, and they all lost as Peyton Manning and company were thrashed by the Seattle Seahawks, 43-8.

Sources have told ESPN that various bookmakers often come to Mayweather offering to take his action, which is a tell-tale sign that this whale has gone belly-up on more than a few occasions. Since “Money” has hardly been forthright when it comes to his gambling losses, we may never know just how much he’s ahead or behind.

Perhaps no NBA player has been more associated with gambling, and especially bad gambling habits, than the outspoken Charles Barkley. “Sir Charles” once admitted to losing over $10 million on sports betting. At his lowest point, the Hall-of-Famer dropped $2.5 million in a mere six hours. Years later, Barkley also admitted that he lost 10-20 different $1 million bets in his lifetime.

“The Round Mound of Rebound” has also more than dabbled at the casino, as he once racked up $400,000 in debt to The Wynn in 2008. The casino was forced to file a civil complaint to recoup their money from him, and Barkley soon went on a brief gambling hiatus.

Barkley returned to gambling two years later with a newfound philosophy, albeit not one that the average bettor can adopt.

If Barkley’s interview with the AP from 2007 is any indication, he won’t be stopping anytime soon.

“I can afford to gamble,” he said. “I didn’t kill myself when I lost two and a half million dollars. I like to gamble and I’m not going to quit.”

John Daly is arguably the most controversial golfer of all time, and his penchant for gambling is a major contributing factor. Daly initially believed that he lost $20 to $25 million gambling from 1991 to 2007, but when he crunched the numbers, he discovered that he lost over $55 million in that time frame, more than double his original estimation, and wagered a staggering $90 million.

Daly once dropped $1.65 million in just five hours at the high-stakes slot machines in Las Vegas. He once played blackjack and slots for two days straight without taking a break, and the stakes were astronomical. Daly used to wager $5,000 to $15,000 a hand at blackjack while playing seven hands simultaneously, and frequently dabbled in slots that cost $5,000 per spin.

Even when Daly won he still managed to throw money away, quite literally. He and his wife once got into an argument after he won $55,000 at a Memphis casino, and Daly tossed the money off a bridge in anger. Daly’s wife even corroborated the unbelievable tale.

Daly has since gotten his gambling under control, but the damage has already been done. 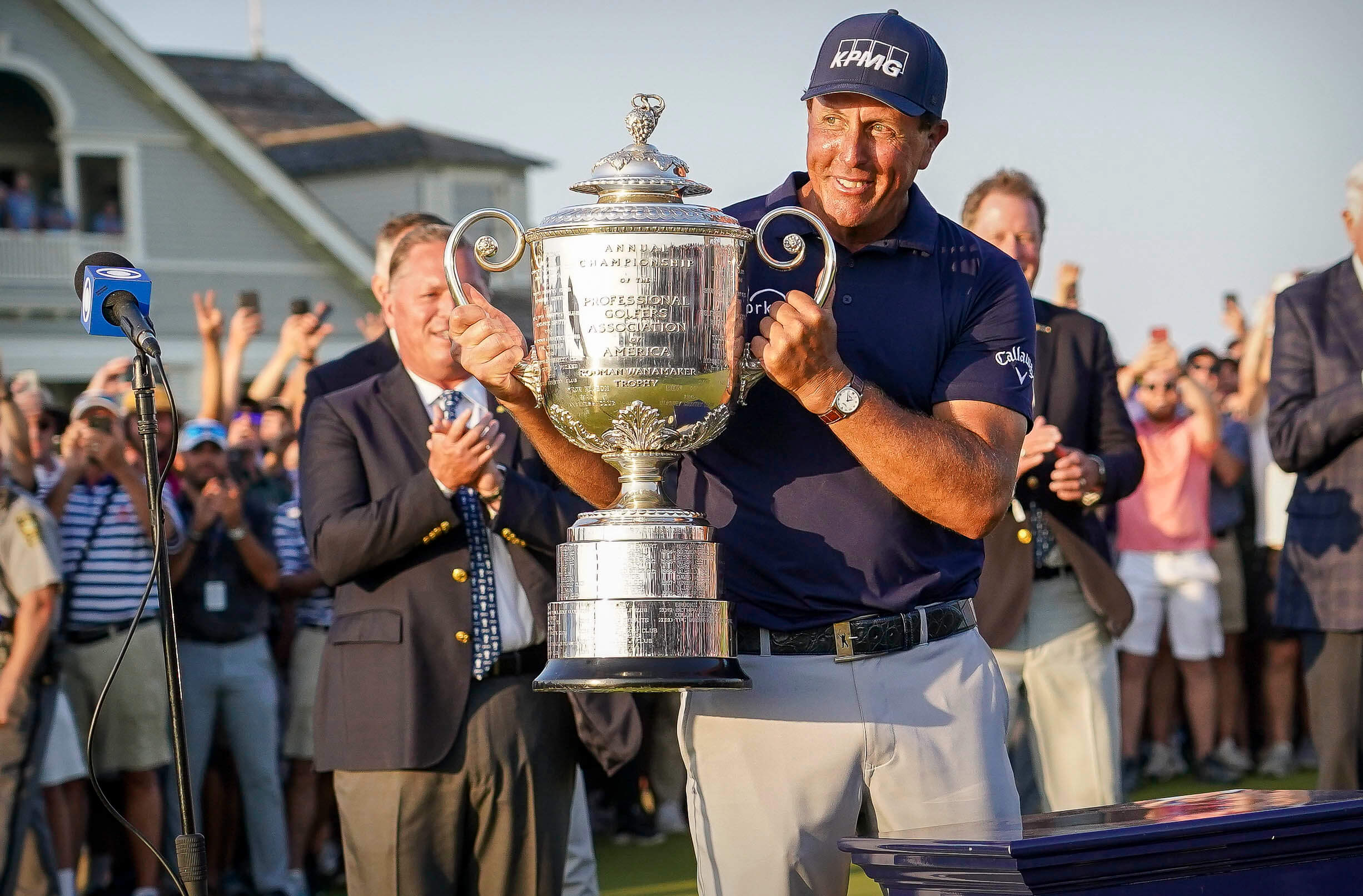 The Top 5 Athletes with Massive Gambling Debts
Provided by