In the category of Best Film Drama, The Shape of Water is currently a +170 favorite to win, followed closely by Steven Spielberg’s The Post at +200.

The 2018 Golden Globe nominations were recently announced, with the 75th edition of the award show handing out the hardware on January 7. While not as popular a betting market as the Academy Awards, the Golden Globes do tend to hold more line value simply because they’re the first big award show of the season and help shape the odds for the Oscars.

In the category of Best Film Drama, The Shape of Water is currently a +170 favorite to win, followed closely by Steven Spielberg’s The Post at +200. Guillermo del Toro’s fantasy film about a forbidden love between a mute janitor and a sea creature – yep, that’s a movie - scored a 95 percent on Rotten Tomatoes while The Post, starring the power combo of Tom Hanks and Meryl Streep, registered an 86 percent.

Rounding out the Best Film Drama odds are Three Billboards Outside Ebbing, Missouri set at +400, Chris Nolan’s Dunkirk is at +650, and Call Me By Your Name priced as a +1,000 long shot.

Lady Bird is the front runner to take home the Golden Globe for Best Film Comedy/Musical, coming in at -200. The coming-of-age tale about a quirky high schooler is well in front of the competition, with Get Out at +600 and The Disaster Artist listed at +800 odds. P.T. Barnum bio/musical The Greatest Showman is a dark horse at +1,200 and I, Tonya the much-anticipated Tonya Harding bio pic staring Margot Robbie, is listed at +1,800.

Looking at individual honors, Gary Oldman is a -200 chalk to win the Golden Globe for Best Actor Drama for his role as British Prime Minister Winston Churchill in Darkest Hour. Oldman is fighting off such Hollywood heavyweights as Daniel Day Lewis, Tom Hanks and Denzel Washington in this category, but his stiffest competition is 21-year-old Timothee Chalamet, who is set at +600 for his work in Call Me by Your Name.

The tight battle for Best Actress Drama is expected to be won by Frances McDormand for her role in Three Billboards Outside Ebbing, Missouri, set at EVEN money. But she’s just ahead of Sally Hawkins at +130 and Meryl Streep at +170. And then you have live long shots in Jessica Chastain for Molly’s Game at +800 and Michelle Williams at +1,600 for All the Money in the World.

For more Golden Globes props and entertainment odds, keep it locked to Covers.com and be sure to follow us on Twitter @Covers. 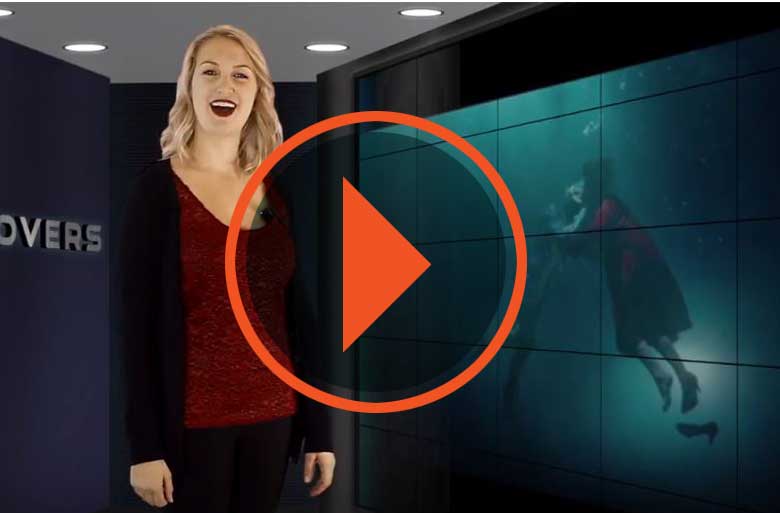