It’s a fact: the Brits love their betting. And nothing brings out the wacky wagers like a Royal Wedding.

Prince Harry and American actress Meghan Markle are set to tie the knot at Windsor Castle in Berkshire, England Saturday, and if you’re planning to watch the wedding live - at what should be the wee hours of the morning on this side of the pond - you might as well have some action down.

UK-based sportsbooks are having a blast setting a series of prop markets around the Royal Wedding, including betting odds on what the couple will wear for their nuptials. Prince Harry is expected to sport military dress, which is a -800 favorite, since he’s a member British Army, while Markle’s wedding dress designer looks like a race between Ralph & Russo at +175 and Alexander McQueen at +300, with Erdem a live long shot at +500.

Is that market a little too conservative for you? Well, try on the odds for the couple’s “first waltz” and which artist will sing that song? Elton John is the favorite at most books, priced at +300, but don’t rule out names like Ed Sheeran and Adele, who are listed at +450 and +900 respectively. There’s been some buzz in the British rags that a Whitney Houston classic could be their first “Dance” song, with some books setting that option at -150. Bet according, depending on how much you trust the UK paparazzi.

If those bets are too tame for your tastes, how about wagering on what color the Queen’s hat will be for the ceremony, with the money on Green moving it from +500 to an EVEN money favorite. Or, you could take a swing at “What meat will be served as the main course?”, with Beef an EVEN money chalk, followed by Lamb at +200.

No, not nutty enough? Alright, lay some action on “Manufacturer Of The Bride’s Arrival Vehicle” with Rolls Royce a -125 chalk, or the couple’s “First Honeymoon Destination”, with spots like Mustique Island and Seychelles as +300 and +500 front runners, and Canada – Markle’s adopted home – as a +1,000 flyer. Hell, you can even wager on the name of their first born, with Alice, Arthur, Harry, and Henry all as +1,000 co-faves.

For more novelty prop odds, check out Covers.com and be sure to follow us on Twitter @Covers for all the breaking news and wild wagers around this weekend’s Royal Wedding. 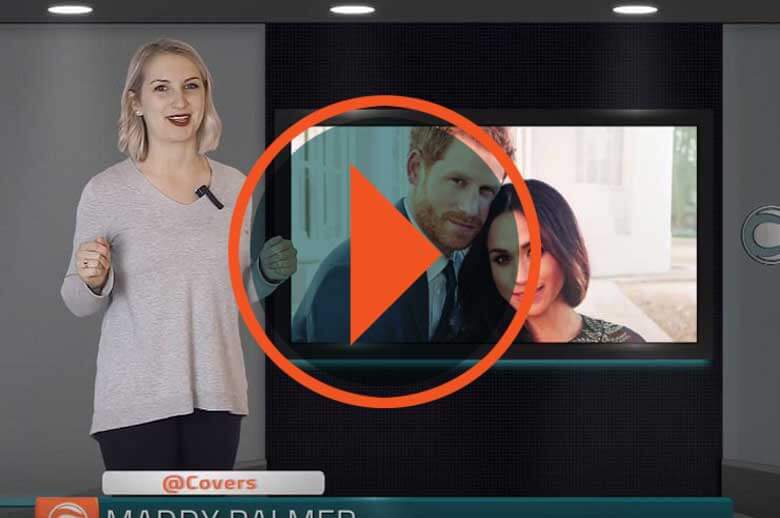 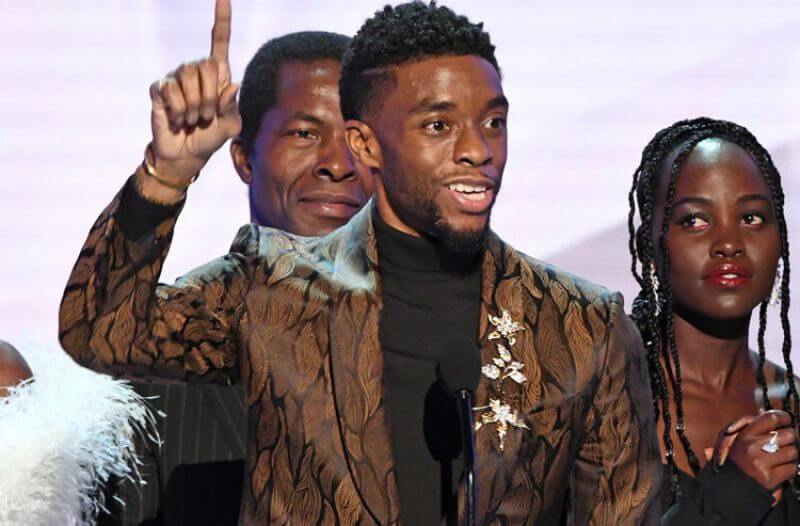 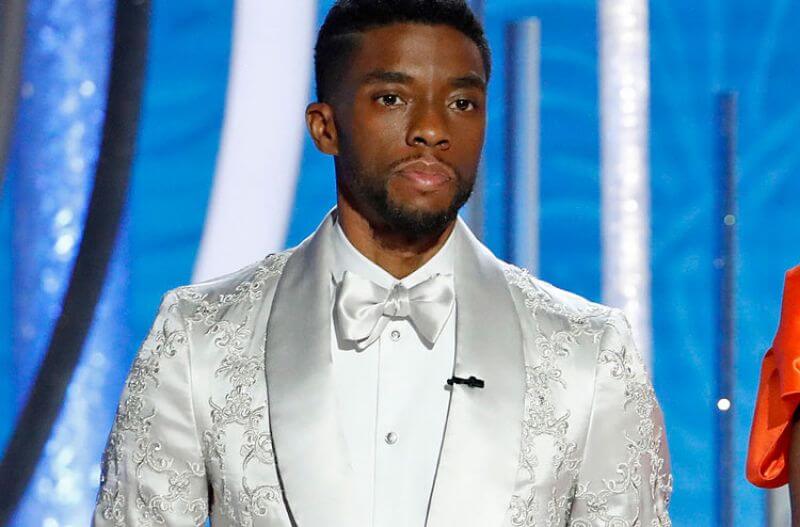 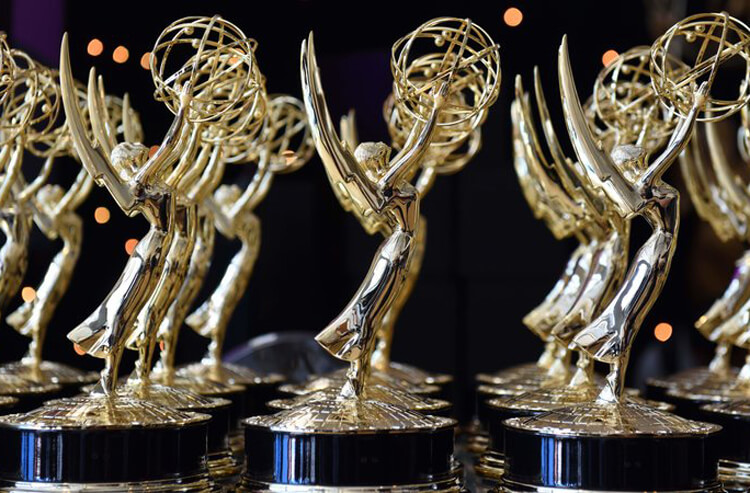 72nd Primetime Emmy Awards odds: Favorites in key categories
Get the best sports betting information delivered straight to your inbox for free.
By signing up for the Covers newsletter, you agree to receive electronic communications from Covers about our products and services, as well as other content that may be of interest to you
About Us
Contact Us
Careers
Our Team
Our Community