The Razzies hold nothing back when it comes to calling out the big screen’s most wretched offerings and hand out the hardware on March 3.

Award season is almost over, with the Academy Awards on the horizon. But before the very best in Hollywood are honored with the Oscars, the Annual Golden Raspberry Awards want to make sure the very worst in film are held accountable for their atrocities over the past year.

That’s right, The Razzies hold nothing back when it comes to calling out the big screen’s most wretched offerings, with gems such as The Love Guru, Catwoman, and Gigli among the former winners of the Worst Picture award.

The award for Worst Actress looks like it’s Catherine Heigl’s to lose, with William Hill booking the former Grey’s Anatomy star at +120 for her role in the ironically title, Unforgettable. Heigl has been nominated twice before for Worst Actress, so let’s see if the third time’s the charm when the Razzies go for the throat on March 3.

Rounding out the nominees for Worst Actress are Dakota Johnson at +350 in Fifty Shades Darker, former Oscar winner Jennifer Lawrence at +450 for Mother, dressed-in-drag Tyler Perry at +400 for BOO! 2: A Medea Halloween, and last and perhaps least, Emma Watson at +500 for The Circle. My how Hermione has fallen.

The odds for Worst Actor see Tom Cruise atop the board at +150 for his “performance” in The Mummy. This is Cruise’s third nomination after getting snubbed – or spared – for his roles in Cocktail back in 1988 and War of the Worlds in 2005.

Cruise is followed by Johnny Depp at +275 for his reprise as Captain Jack Sparrow in the latest Pirates of the Caribbean offering, “Dead Men could probably make a better movie"… or something like that. Then you have Mark Wahlberg doing double duty at +400 for his work in Daddy’s Home 2 and Transformers, and Jamie Dornan for Fifty Shades Darker and Zac Efron in Baywatch both at +600 to win Worst Actor. The word “win” is thrown around pretty loosely here.

If you had the misfortune of paying to see these movies, hopefully you can win your price of admission back by betting on these bombs. For more entertainment odds this awards season, check out Covers.com and be sure to follow us on Twitter @Covers. 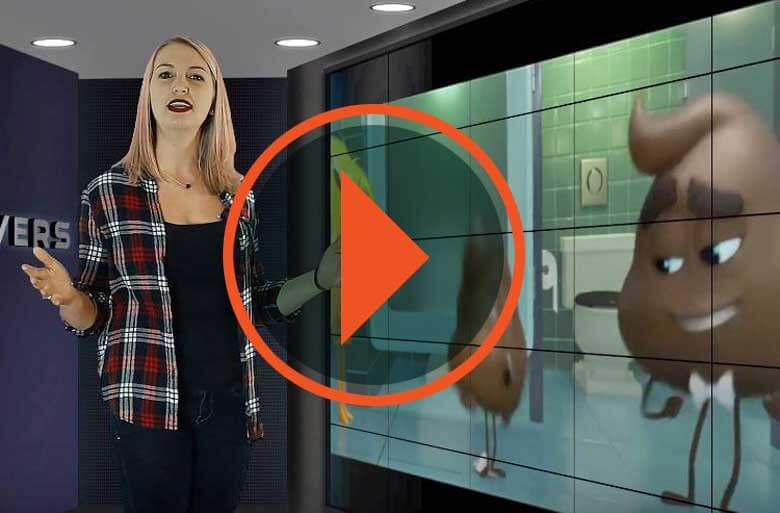 Sports phrases with the best double meanings
Covers Staff | Oct 16, 2020
About Us
Contact Us
Careers
Our Team
Brand
Testimonials