NBA betting is inching closer to a restart at the end of July, even with COVID-19 cases growing rapidly in Florida, where the league plans to complete the 2019-20 schedule.

The current NBA restart schedule sees teams back on the court for regular season play between July 30 and August 14, with a possible play-in series scheduled for August 15-16 and the playoffs tipping off August 16.

This has us thinking about our NBA picks and predictions, and which teams are best suited for this season’s sudden restart. Given the frantic pace of play and neutral-court setup, these three stats could hold the key to NBA betting success when the Association resumes:

Teams will need to get in shape quickly and contend with a packed calendar, playing every other night to wrap the eight-game regular season. And then come the playoffs.

Some playoff-bound teams may lean more on their subs than others, and with likely injuries (and possible COVID-19 cases) taking their toll, reserves could be the difference between winning and losing your NBA picks and parlays.

These are the top-scoring benches competing in the NBA restart:

If you bring the season to a screeching halt then ask guys to start back up again in a few months, within a foreign environment, things could get ugly.

Any flow or chemistry cooked up during the season has likely gone cold, so limiting turnovers and capitalizing on opponents’ mistakes could be huge when the NBA restarts in late July.

These are the top turnover percentages of teams competing in the NBA restart:

As well, here are the top points off turnovers:

There’s no home-court edge in this NBA restart, so teams will need to get settled into their foreign and empty surroundings. Shooting in a smaller venue is sometimes easier, versus the range of depth in cavernous arenas, so we could see strong-shooting teams excel.

If we’re looking for which teams could adjust quickest to the setup in Orlando, and therefore provide some added value out of the gates, the top road shooting clubs are a good start. These are the best teams in road effective field goal percentage:

Given these three categories above, we see a few teams bubbling up to the top of the potential NBA point-spread picks.

The two sleeper teams to keep an eye on as the season resumes are the Spurs and Wizards (although the Wiz will be without top reserve Davis Bertans). Neither one is expected to make the postseason and will be an underdog almost every night, at least to start the schedule. Despite their shortcomings, it may be tough to ignore all those points.

Another NBA team that could provide extra point-spread pop (given the above stats) is Dallas, which sits seventh in the West and currently owns the best offensive rating in NBA history. The Mavericks (35-29-3 ATS) don’t have too much to worry about behind them but do have a chance to improve their postseason position, only four games back of the Clippers in the No. 2 spot.

Where can I bet NBA Odds?

Many online books and casinos offer bets on NBA odds and props. Check out the best sportsbooks available where you live. 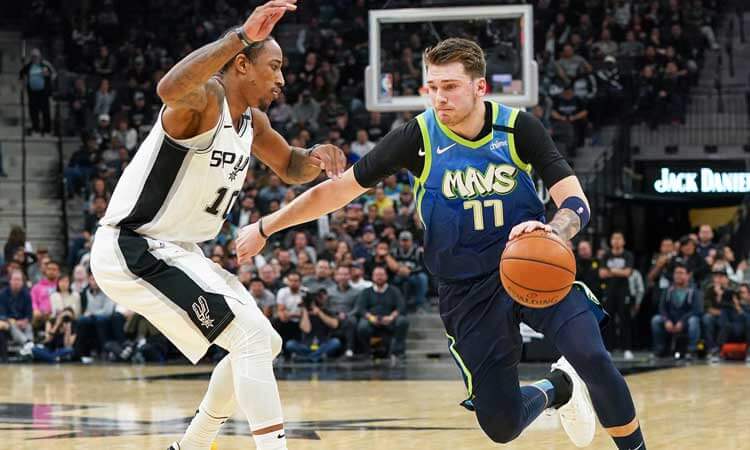 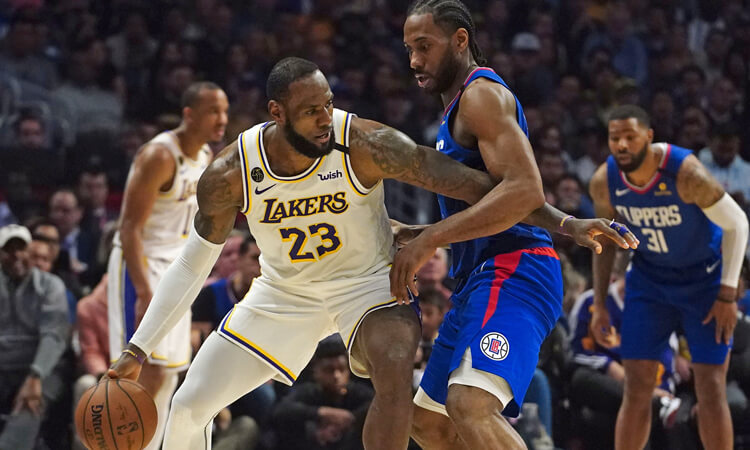 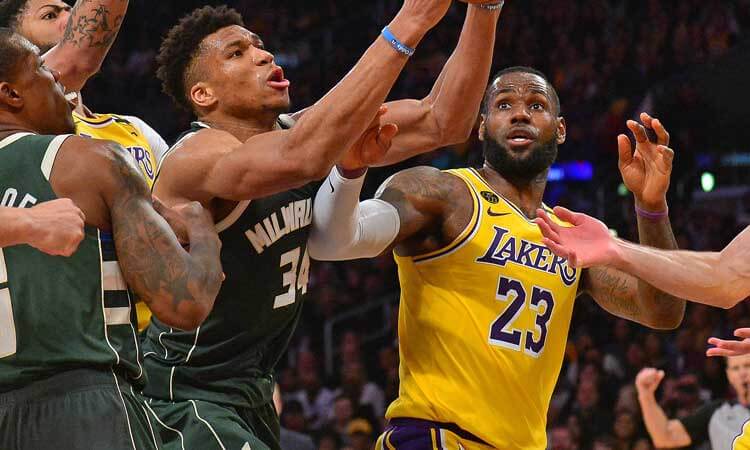 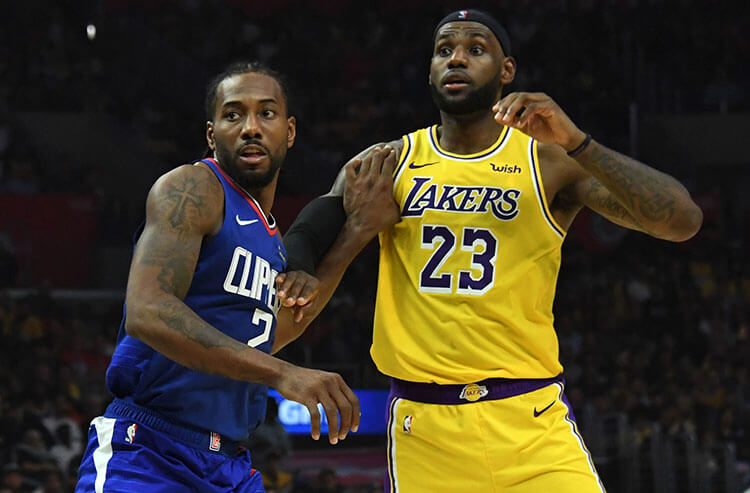