Anthony Beauvillier scored two first-period goals as the New York Islanders earned a spot in the Stanley Cup playoffs with a 5-1 victory over the Florida Panthers on Friday afternoon in Toronto.

The Islanders needed four games to eliminate the Panthers in the best-of-five qualifying series.

New York also got a goal and an assist each from Brock Nelson and Mathew Barzal. Semyon Varlamov had 24 saves, Josh Bailey added two assists, and Jean-Gabriel Pageau added an empty-net goal with 2:43 remaining.

Florida got a first-period goal from Mike Hoffman and 33 saves from Sergei Bobrovsky.

Panthers captain Aleksander Barkov, who had an assist, was robbed of a goal in the second period. Barkov had an open net, but he couldn't get a clean one-timer, and after he gathered himself for the shot, defenseman Ryan Pulock reached in for a deflection.

New York opened the scoring with 11:32 gone in the first on Beauvillier's no-look, backhand goal that was thrown in off a bad angle, bouncing in off Bobrovsky's right leg. The sequence started when Panthers defenseman MacKenzie Weegar was stripped of the puck.

The Islanders, showing their speed, made it 2-0 with 15:10 elapsed in the first. Pulock fed a stretch pass to Barzal, whose cross-ice, lateral pass to Beauvillier inside the left circle led to the goal.

Florida cut its deficit to 2-1 on a power-play with 1:19 left in the first that was set up by a penalty on Jordan Eberle for hooking Keith Yandle. The Panthers scored 12 seconds later.

Jonathan Huberdeau's cross-ice pass was completed in the right circle as Hoffman's one-timer floated high and over Varlamov's right shoulder.

Following a penalty on Florida for too many men on the ice, the Islanders stretched their lead to 3-1 on Nelson's goal with 11:59 remaining in the second.

That goal came just 14 seconds into the power play, and the primary assist went to Bailey, who found Nelson inside the right circle.

Barzal's breakaway goal with 9:26 left in the third gave New York a 4-1 lead, virtually ending Florida's hopes of a comeback. 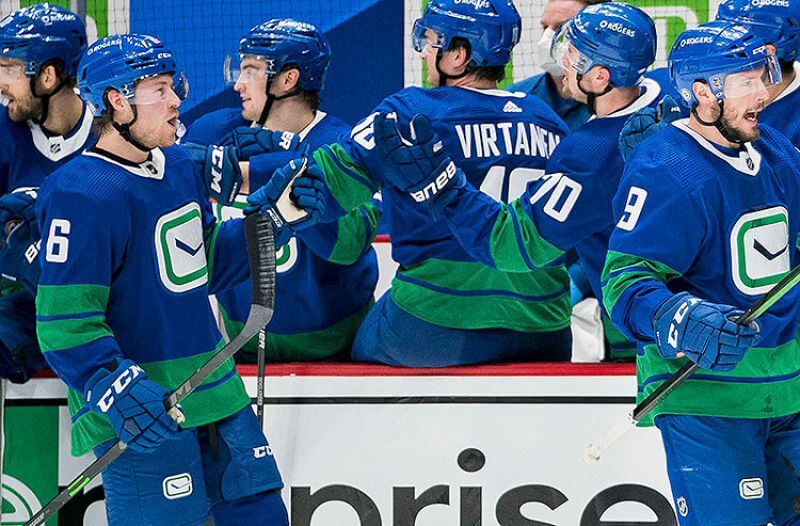 Canadiens vs Canucks Picks: The Over Keeps Cashing 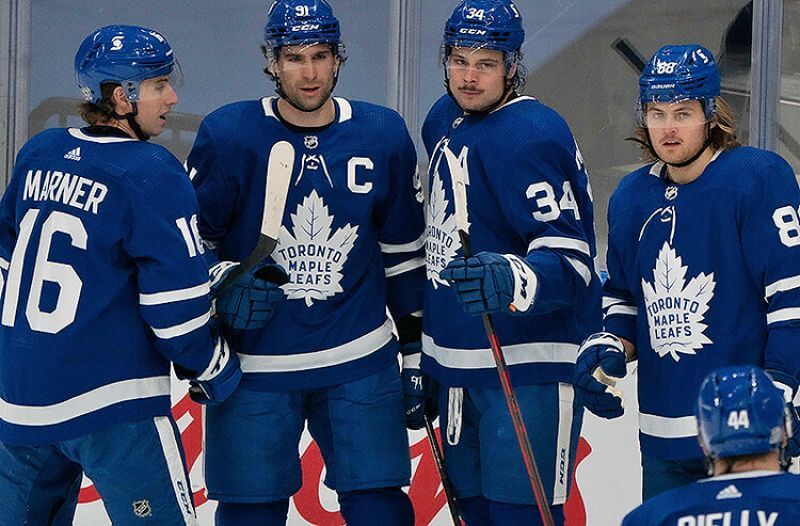 Stanley Cup Odds: Maple Leafs Surge to No. 2 Behind Lightning 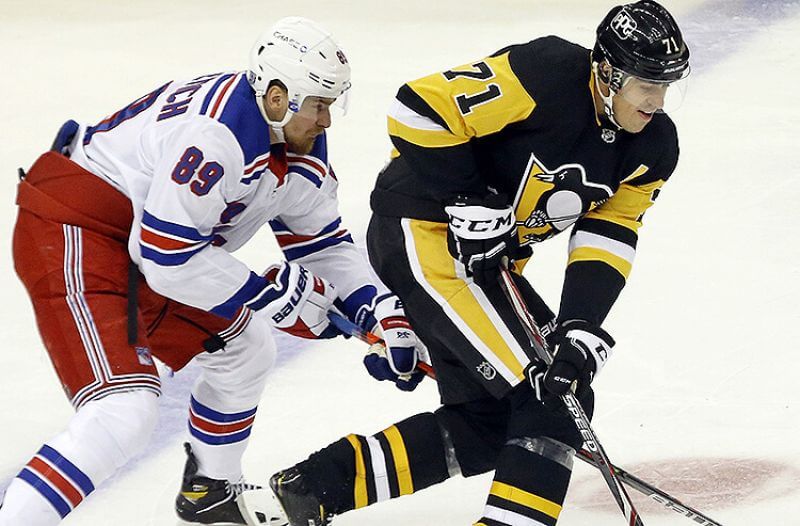 Rangers vs Penguins Picks: Healthier Pens The Smarter Play
Get the best sports betting information delivered straight to your inbox for free.
By signing up for the Covers newsletter, you agree to receive electronic communications from Covers about our products and services, as well as other content that may be of interest to you
About Us
Contact Us
Careers
Our Team
Our Community