David Pastrnak and Brad Marchand each registered a goal and an assist as the visiting Boston Bruins earned their season-high sixth win in a row, beating the Buffalo Sabres 5-1 on Thursday night.

Matt Grzelcyk, Nick Ritchie and David Krejci also scored while rookie Jeremy Swayman made 29 saves to improve to 5-1-0 for the surging Bruins (27-12-6, 60 points), who have won 10 straight over the Sabres.

Boston, fourth in the East Division, has outscored its past six opponents 23-7.

Rookie Arttu Ruotsalainen registered his third goal and Dustin Tokarski stopped 33 shots for the Sabres, who have lost three of four following a 2-0-1 stretch. Buffalo (12-28-7, 31 points), already eliminated from playoff contention, has managed just six goals while earning one point in five meetings with Boston this season.

Boston went up 1-0 with 7:24 left in the first period. Marchand was right on the doorstep to convert a rebound for his 25th goal of the season and fourth in the past three contests.

Buffalo tied it at the 5:27 mark of the second period. Ruotsalainen brilliantly dropped in a perfect pass from ex-Bruin Anders Bjork in the slot to snap Buffalo's four-period goal drought against Boston.

The Bruins took the lead back for good with 7:10 remaining in the middle frame. Tokarski failed on a glove-save attempt of Grzelcyk's blast from the point, which appeared to graze the stick of Buffalo's Tobias Rieder.

Pastrnak and Ritchie's goals came 1:06 during the first half of the final period to put the game out of reach. Krejci concluded the scoring with 1:58 left in the game on an easy rebound while untouched in front of the net.

The clubs will play the finale of three consecutive meetings over four days on Friday night in Buffalo. 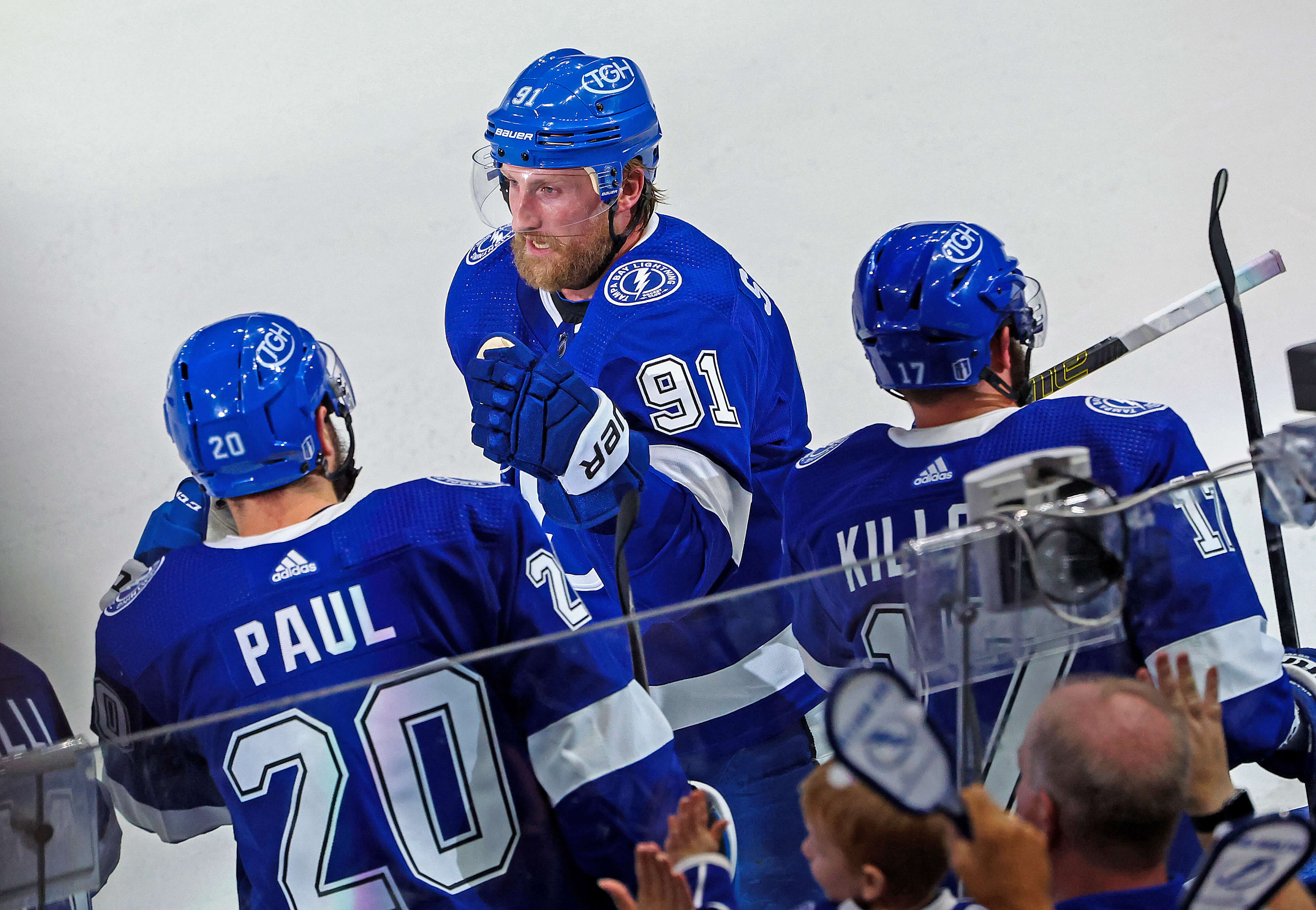