The Jets have won their last five season openers to improve to 27-29 all-time. The Browns have lost 11 straight openers to fall to 27-36 all-time.

The Browns lost linebacker Scott Solomon (ankle) on their first defensive series and quarterback Josh McCown (concussion) on their first offensive series. The Jets lost cornerback Antonio Cromartie to a non-contact left knee injury in the second quarter. In the fourth quarter, rookie linebacker Lorenzo Mauldin was strapped on to a cart and driven off the field with head and neck injuries after he was fallen on during a scramble for a loose ball.

Fitzpatrick, starting for his sixth NFL team, finished 15 of 24 for 179 yards. He threw touchdowns to wide receivers Brandon Marshall (six catches for 62 yards) and Eric Decker.

Manziel was pressed into duty when McCown was injured trying to score a touchdown that would have capped a 91-yard drive. McCown was knocked off his feet by safety Calvin Pryor and helicoptered, a la John Elway, before the ball was jarred loose during a mid-air collision with linebacker Demario DAvis.

The Browns broke a scoreless tie on Manziel's first series. On the play after his 17-yard scramble for a first down was negated when running back Isaiah Crowell was flagged for a chop block, Manziel tossed a 54-yard touchdown pass to a wide-open Benjamin.

The Jets wasted little time tying the score, albeit in bizarre fashion. Fitzpatrick badly underthrew Marshall and was picked off by safety Tashuan Gipson at the Browns' 17-yard line, but Marshall tackled Gipson and wrestled the ball loose as the two fell to the ground.

Cromartie was injured on the Browns' next possession, when he fell to the ground untouched on the left side of the field as Manziel completed a 6-yard scramble to the right sideline.

The teams traded the lead over the final three minutes of the half. After Browns kicker Travis Coons booted a 25-yard field goal with 2:46 left, Fitzpatrick marched the Jets 72 yards in nine plays and connected with Decker in the back of the end zone for a 15-yard touchdown to put the Jets ahead 14-10.

An interception by Cromartie's replacement, Marcus Williams, set up the Jets with a short field for their next scoring drive. Fitzpatrick lofted a 1-yard touchdown pass to Marshall in the right corner of the end zone six plays after Williams picked off Manziel and returned the ball to the Browns' 28.

Kicker Nick Folk added a 34-yard field goal with 29 seconds left in the third. Ivory scored from 3 yards out with 10:38 remaining in the game.

NOTES: With the win under first-year head coach Todd Bowles, the Jets improved to 9-9 in a head coach's debut. ... The Jets' inactives were led by QB Geno Smith, who will likely miss the first month with a broken jaw. ... Thanks to a pair of Cleveland penalties, Browns K Travis Coons kicked a 48-yard extra point following Cleveland's first touchdown. ... The most notable inactive for the Browns was veteran WR Dwayne Bowe, who was out with a hamstring injury. Bowe received $9.5 million guaranteed as a free agent but played the majority of the fourth preseason game before being listed as questionable on last week's injury report. 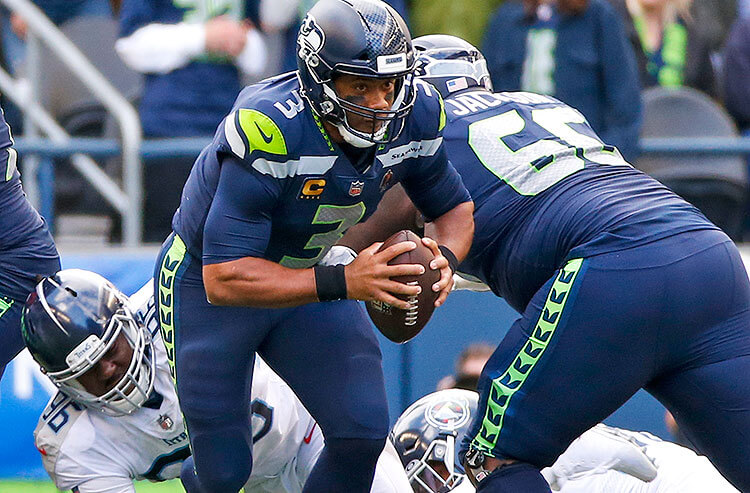 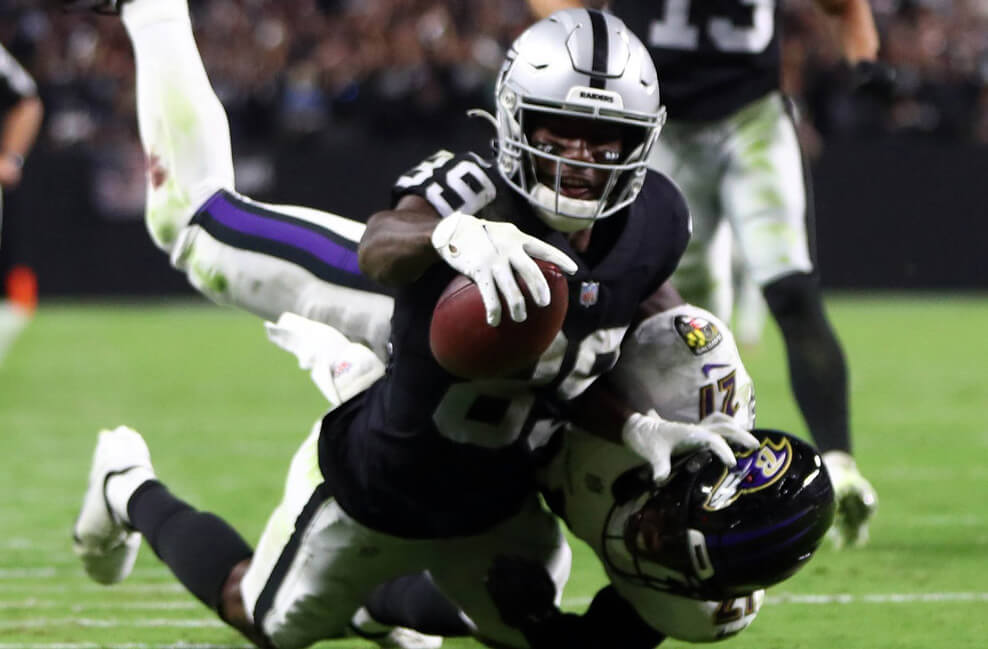 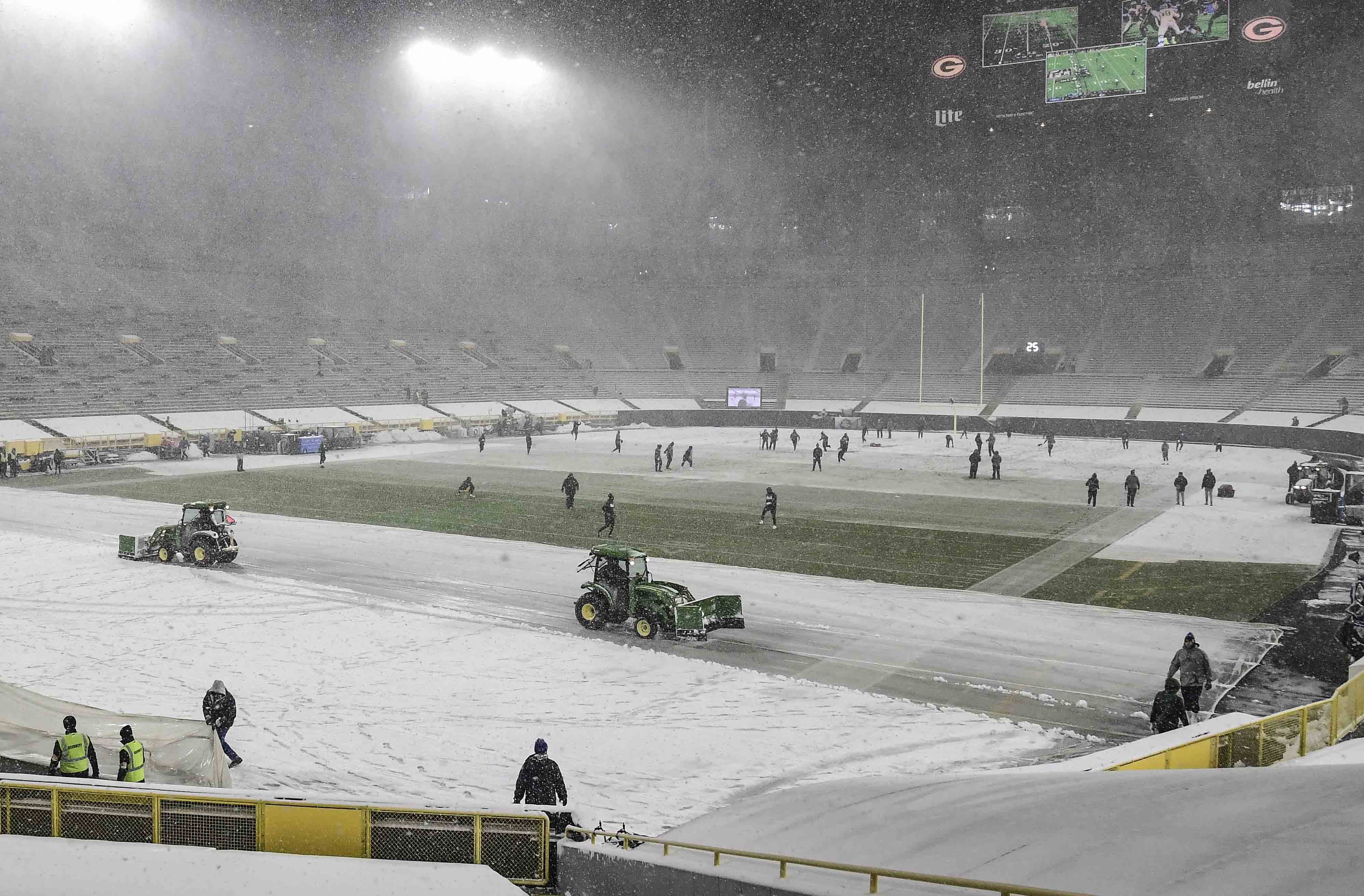