En route to their second straight win, the Colts (3-5) became the first team in NFL history to get scoring receptions from three different tight ends, as Mo Alie-Cox hauled in a 26-yarder in the first quarter, Eric Ebron a 20-yarder in the third period and Jack Doyle a 10-yarder in the fourth quarter.

Meanwhile, the 45-year-old Vinatieri tied Morten Andersen for the all-time scoring lead at 2,544 points with his first field goal, a 26-yarder that gave the Colts a 10-0 lead as the first quarter ended. The 23-year veteran then moved ahead of the Hall of Famer with his second field goal, a 25-yarder that came with 26 seconds remaining in the first half.

The historic field goal was the 573rd make of Vinatieri's career, extending his record in that category (another mark he took from Andersen earlier this season). Vinatieri, who was uncertain to play after battling a groin injury during the week, finished the day with 10 points, giving him a total of 2,550.

The Colts trailed 28-21 before scoring the game's final three touchdowns, all in the final 10:47, with running back Marlon Mack getting two of them on 4- and 1-yard runs.

In between, Luck connected with Doyle to break a 28-all tie with 5:28 to go. Running back Doug Martin, replacing the injured Marshawn Lynch, fumbled on Oakland's next possession, leading to Mack's second TD, the game-clincher with 2:55 to go.

The loss was the third straight for the Raiders (1-6).

Luck, the former Stanford star, completed 22 of 31 passes for 239 yards and the three scores in his return to the San Francisco Bay Area. Mack totaled 132 rushing yards and his two scores on 25 carries.

Oakland's Derek Carr also threw three touchdown passes and dove in from 1 yard out for a fourth score. He threw for 244 yards on 21-for-28 passing. Martin had 72 yards on 13 carries.

After Vinatieri's first field goal and the Alie-Cox touchdown, the Raiders rallied from 10 points down to take a 14-10 lead in the second quarter on Carr's first two TD passes.

Carr hit Seth Roberts from 31 yards out to open Oakland's scoring three minutes into the second quarter, then connected with Jared Cook from 25 yards out to put the Raiders ahead with 6:13 remaining in the half.

Vinatieri's record-breaking field goal made it 14-13 at halftime.

Carr's third touchdown pass, a 6-yarder to Brandon LaFell, broke a 21-all tie and gave Oakland its final lead with 1:01 left in the third period. 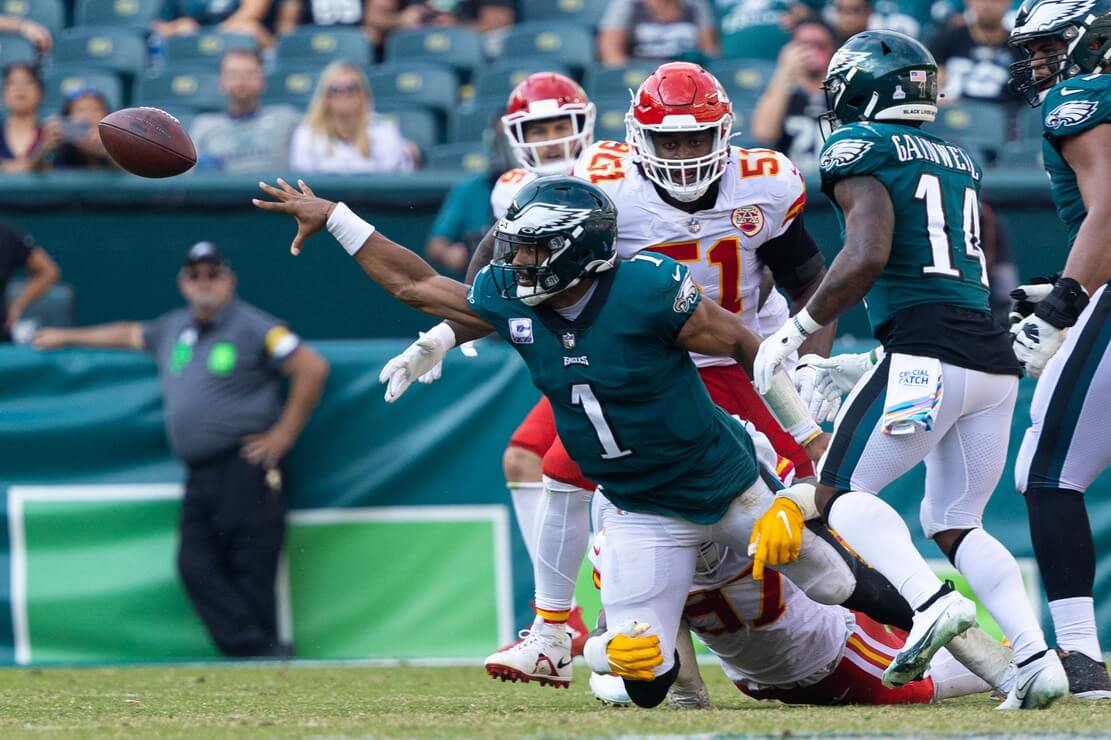