Gautier hit on 24-of-36 passes for 315 yards and one touchdown, and also ran for a touchdown. The scoring run came with 5:05 to play and brought the Cajuns within one score.

But Arizona (4-8) countered with Foles and running back Keola Antonin. They took over the offense and the Wildcats ran out the clock.

Louisiana –Lafayette (8-4) jumped out to a 13-7 lead, but Foles threw two second-quarter TDs to grab the lead. Daniel Jenkins scored a on a 7-yard in the third quarter as Arizona pushed its lead to 31-16.

Gautier engineered a four-play, 77-yard drive and scored himself from 10 yards out to cut the deficit to eight with just over five minutes left, but Louisiana-Lafayette didn’t touch the ball again.

The Wildcats, now under the direction of just-hired head coach Rich Rodriguez, finished with back-to-back wins after having lost eight of nine games.
37 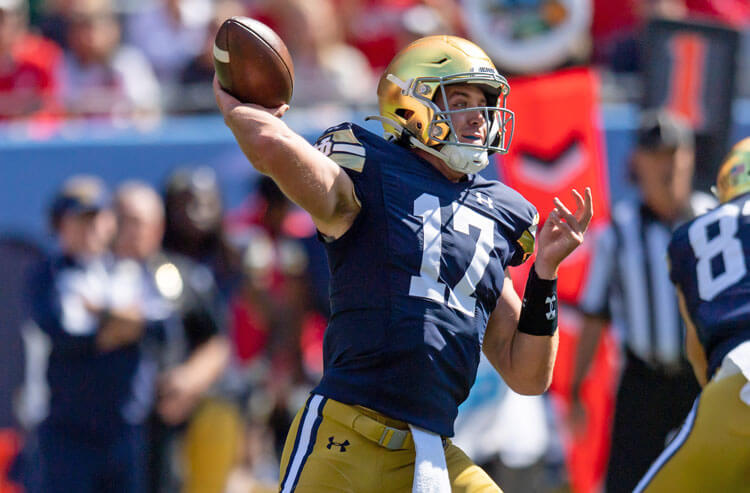 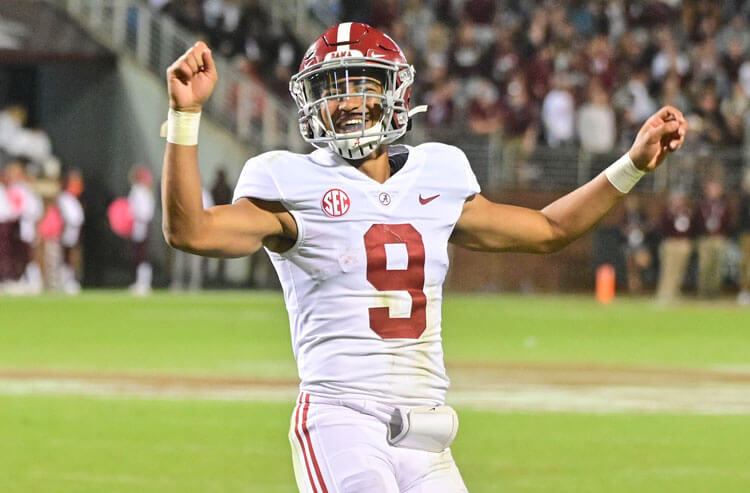 Tennessee vs Alabama Picks and Predictions: Crimson Tide Revenge Tour Rolls On
About Us
Contact Us
Careers
Our Team
Brand
Testimonials