Caleb Williams' late touchdown pass to Jordan Addison and four interceptions made the difference as No. 7 Southern Cal escaped with a 17-14 win over Oregon State on Saturday in Corvallis, Ore.

The Trojans (4-0, 2-0 Pac-12) came into Oregon State averaging 50.7 points through their first three games, but they did not reach the end zone until Travis Dye's 7-yard touchdown scamper early in the fourth quarter.

The score, which punctuated Dye's 19-carry, 133-yard performance, gave USC its first lead of the night in a defensive struggle.

The Beavers limited Williams -- who came into Saturday completing more than 74 percent of his pass attempts for the season -- to 16-of-36 passing for 180 yards.

Williams was under constant pressure from a tenacious Oregon State blitz much of the night, but avoided potential sacks with his mobility. Williams finished with 27 rushing yards but came through carrying the ball in the clutch.

No such play was bigger than his fourth-and-6 run on USC's game-winning drive.

The Trojans trailed 14-10 following an 18-yard Jam Griffin touchdown run, set up after the Oregon State defense forced a punt from deep in the USC end zone. The Beavers quickly capitalized on short field position for the score and appeared poised for a game-winning defensive stand on the ensuing possession.

But Williams slipped through would-be tacklers and got some help when his blockers pushed him through for a first down. The game-saving play extended the drive, culminating in Williams' 21-yard strike to Addison.

USC, which came in with the nation's best turnover margin at a season-long plus-10, added another 4-0 performance to its credit.

USC nearly gave away its first turnover of the season when Dye fumbled carrying out of the Trojans end zone, but Bobby Haskins' recovery just beyond the goal line prevented an Oregon State score. 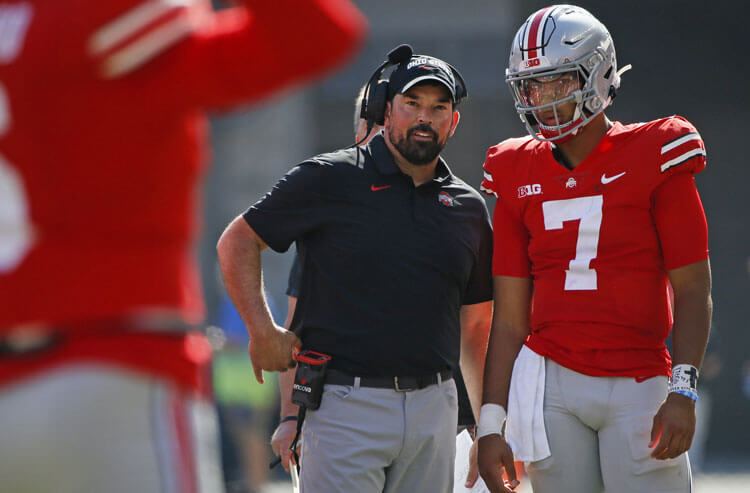 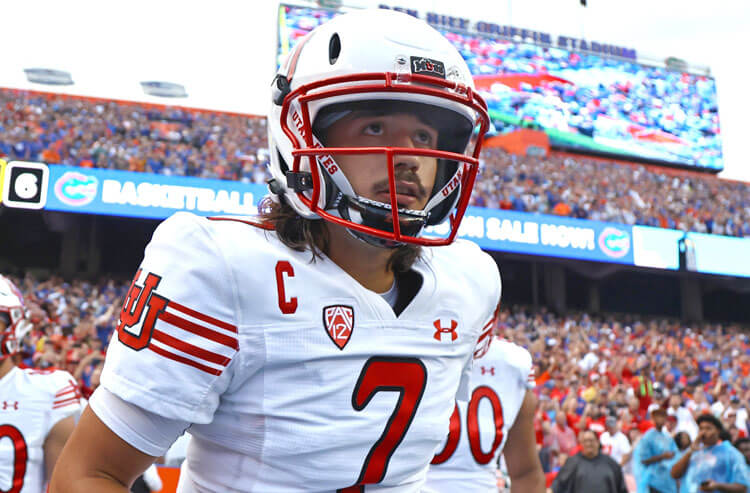