TORONTO -- LeBron James scored 35 points, grabbed nine rebounds and had six assists as the Cleveland Cavaliers completed a four-game sweep of their Eastern Conference semifinal series on Sunday afternoon with a 109-102 victory over the Toronto Raptors.

Kyrie Irving added 27 points for the Cavaliers, including 11 in the fourth quarter, and had nine assists.

The Cavaliers, who won the NBA championship last season, will play either the Boston Celtics or the Washington Wizards in the Eastern Conference finals.

The Raptors were playing without point guard Kyle Lowry, who suffered a sprained left ankle in Game 2 on Wednesday. He was in uniform for Game 3 but did not play and was scratched from Game 4.

The Cavaliers had a 12-point lead after the first half and entered the fourth quarter ahead by five.

The Raptors took a 93-92 lead with 6:38 to play when Serge Ibaka made a free throw to complete a three-point play.

Irving put Cleveland back on top with a 3-pointer and with 5:34 to play made two free throws to give Cleveland a four-point lead.

Irving's layup with four minutes remaining had Cleveland ahead by eight points.

James hit a 3-pointer with just under three minutes left to put the Cavaliers ahead by 11.

Kyle Korver added 18 points for the Cavaliers and Channing Frye contributed 10 points from off the bench.

The Raptors led by as many as 11 points in the first quarter that ended tied at 28. James led all scorers with 10 points and Ibaka led Toronto with seven points.

DeRozan left the game briefly with 8:07 to play in the second quarter after he was inadvertently kicked in the midsection while guard Iman Shumpert.

The Cavaliers opened a 14-point lead on Korver's 3-pointer late in the first half.

Cleveland led 61-49 at the intermission with James and Korver leading the scoring with 16 points apiece. Korver, who did not play in the first quarter, was 6-for-8 in the second quarter, including 4-for-6 in 3-point attempts.

The Cavaliers got their lead up to 16 points in the third quarter before the Raptors chipped away to reduce the lead to seven points on Ibaka's 3-pointer from the corner with 4:44 to play.

Tucker closed out the scoring in the third quarter with a 3-pointer from the corner to cut Cleveland's lead to 85-80.

Tucker opened the scoring in the fourth quarter with a 3-pointer to cut the lead to two points.

The Raptors trimmed the lead to one point early in the fourth on a 3-point shot by Fred VanVleet but James answered with a 3-pointer.

NOTES: Toronto activated C Lucas Nogueira for Game 4 after PG Kyle Lowry (sprained left ankle) was scratched from the lineup. PG Cory Joseph started at point guard for the Raptors with Lowry out. ...There were no points scored for the first 2:19 of the game Sunday before Cleveland F LeBron James scored on a dunk off a fast break. ...The Raptors shot 50 percent from the field in the first half, but committed 11 turnovers leading to 17 Cleveland points. Cleveland's five first-half turnovers led to only two points. 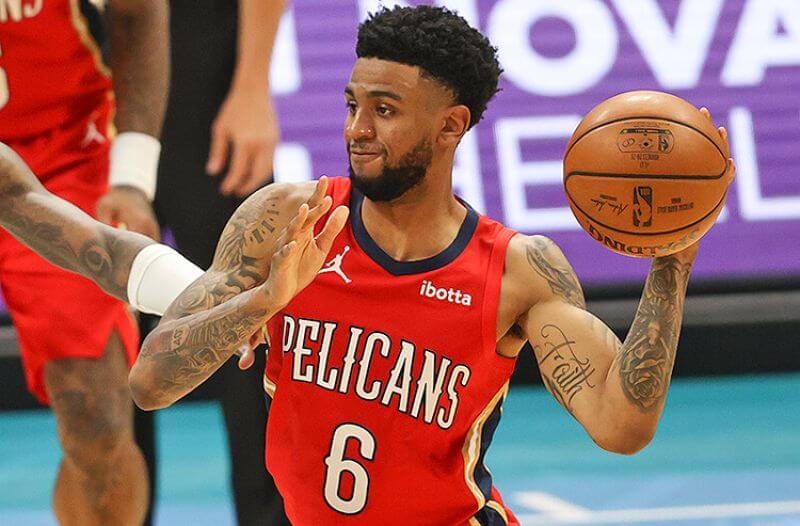 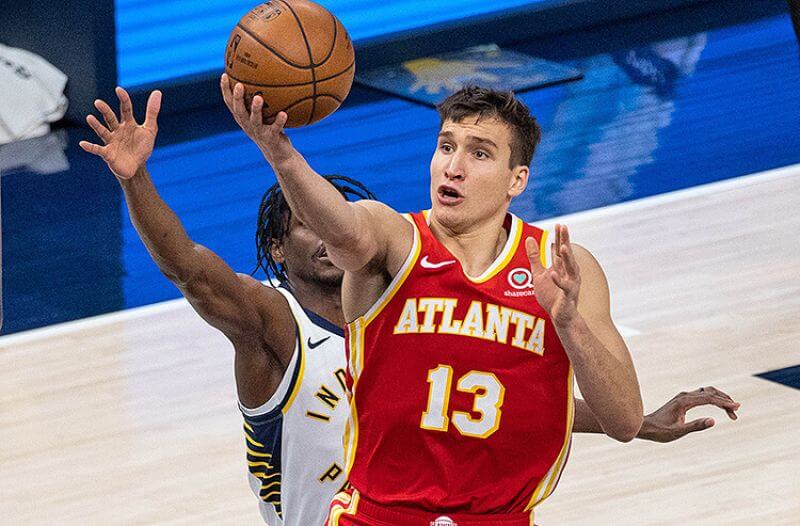 Wizards vs Hawks Picks: No Beal Means No Magic for Wiz 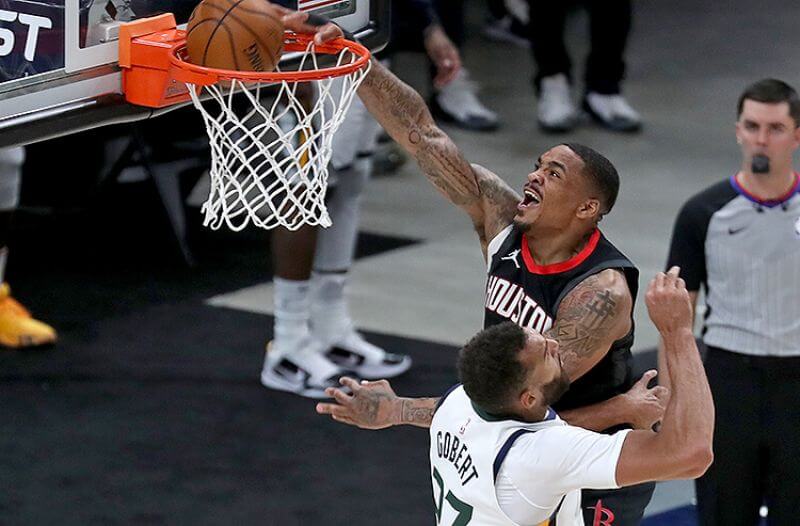 Rockets vs Trail Blazers Picks: Houston Has Value in Lookahead Game For Blazers
About Us
Contact Us
Careers
Our Team
Our Community