Shai Gilgeous-Alexander totaled 33 points, 10 rebounds and nine assists as the Oklahoma City Thunder took control in the first quarter and snapped a five-game losing streak with a 130-109 rout of the Brooklyn Nets on Thursday night in New York.

Darius Bazley contributed 16 and Mike Muscala chipped in 14 as Oklahoma City won its fourth straight game in Brooklyn on a night when it set season highs for points, first-quarter points (38) and first-half points (70).

Playing a fourth game in five nights and in a third different time zone, the Nets lost for the sixth time in seven home games, dropping to 11-11 in Brooklyn as Kevin Durant and Patty Mills were rested.

Gilgeous-Alexander scored 16 straight Oklahoma City points in a span of 3:46 as the Thunder ended their most productive first quarter of the season with a 38-26 lead. The Nets got within 47-39 with about 6 1/2 minutes left, but the Thunder outscored them 23-12 for a 70-51 lead by halftime.

Gilgeous-Alexander's dunk upped the lead to 79-57 with 9:25 remaining and the Nets answered with an 18-6 spurt, getting within 85-75 on a 3-pointer by Duke with 5:25 left. Gilgeous-Alexander then converted a putback reverse layup and two free throws in the final minute as Oklahoma City held a 100-83 lead into the fourth.

Consecutive 3-pointers by Harden cut Brooklyn's deficit to 102-89 with 10:29 left, and a layup by Thomas sliced the lead to 104-96 a little over two minutes later. Gilgeous-Alexander returned with 6:24 left and finished it off by hitting a 3-pointer and a layup on consecutive possessions for a 120-100 lead with 5:04 to go. 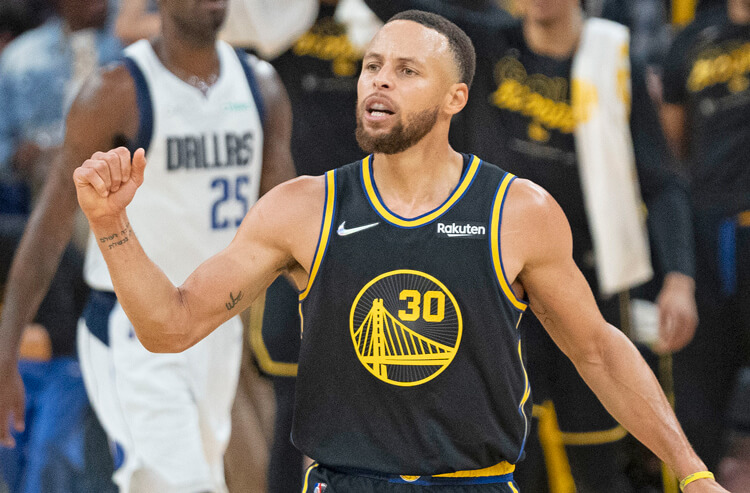 Mavericks vs Warriors Game 2 Picks and Predictions: How Will Dallas Respond in Game 2?
About Us
Contact Us
Careers
Our Team
Brand
Testimonials