James Outman homered in his first major league at-bat and finished with three hits, Freddie Freeman also had three hits, and the Los Angeles Dodgers beat the Colorado Rockies 7-3 in Denver on Sunday.

Brian Serven homered, and Randal Grichuk had two hits for Colorado. Rockies outfielder Kris Bryant left the game in the seventh inning due to left foot soreness stemming from aggravation of plantar fasciitis.

The Dodgers failed to score in the first inning for the first time in the four-game series, but they took the lead in the third off of starter German Marquez. Bellinger led off with a single and Outman, recalled from Triple-A Oklahoma City on Saturday, belted a homer on the third major league pitch he saw.

Colorado answered in the bottom of the inning. Serven led off with a home run, his fourth of the season, to cut the deficit to 2-1. One out later Gonsolin hit Jose Iglesias, walked Bryant and gave up an infield single to Brendan Rodgers to load the bases.

Grichuk singled into right field to drive in a pair and give the Rockies a 3-2 lead.

Los Angeles came right back in the fourth inning. With two outs and Jake Lamb on second, Muncy walked and Bellinger doubled to right field to drive in both to give the Dodgers a 4-3 lead. They extended the advantage in the sixth.

Lamb led off with a double, moved to third on a groundout and scored on a sacrifice fly by Muncy in Marquez's last inning.

Los Angeles added another run in the seventh off of reliever Robert Stephenson. Outman and Mookie Betts led off with singles to put runners on the corners, and Freeman doubled to right to drive in Outman.

Outman's two-out double in the eighth added an insurance run.

Rays vs Red Sox Picks and Predictions: Targeting Tuesday's Over at Fenway Park 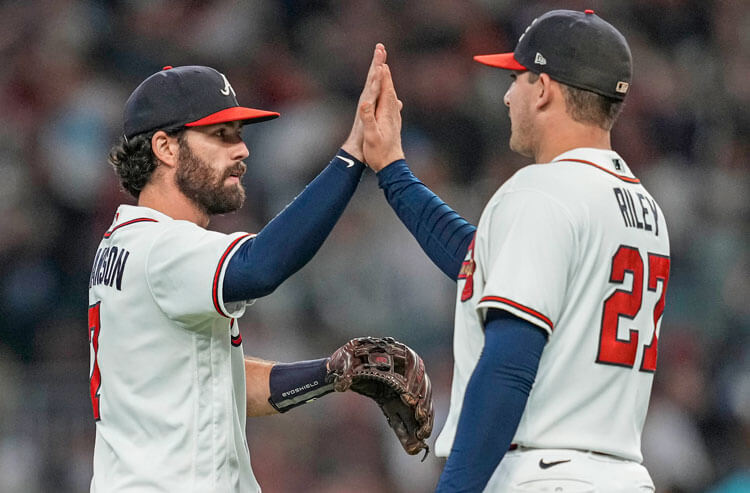