San Francisco Giants vs Colorado Rockies Box Score on May 18, 2022

Ryan McMahon had two hits, Tyler Kinley (1-0) pitched an inning and Daniel Bard got the final three outs for his 10th save for the Rockies.

Thairo Estrada went 3-for-3 and Mike Yastrzemski had two hits for the Giants.

The Rockies took the lead when Blackmon hit his sixth homer off the year leading off the bottom of the first inning. Two outs later, McMahon singled and scored on Brendan Rodgers' double to right that made it 2-0.

San Francisco answered in the second.

Colorado starter Kyle Freeland hit Brandon Crawford and gave up a double to Estrada. Yastrzemski singled to drive in Crawford, while Estrada moved up to third. He scored on Austin Slater's sacrifice fly to center that tied the game.

The Giants manufactured a go-ahead run in the fourth.

Yastrzemski led off with a hustle double, just beating the throw to second from center field. He went to third when Slater flew out to the wall in left. He scored on Darin Ruf's sacrifice fly to right to give San Francisco a 3-2 lead.

Freeland gave up three runs on seven hits and struck out eight in six innings.

Giants starter Logan Webb walked two batters in the bottom of the second and then settled in. He retired the next 16 batters he faced before Connor Joe led off the bottom of the eighth with a single, which ended Webb's day.

Blackmon followed Joe with a sacrifice bunt off reliever Jose Alvarez (1-1) and Yonathan Daza tied it with a single. Cron then hit his 10th homer of the season to put the Rockies ahead. 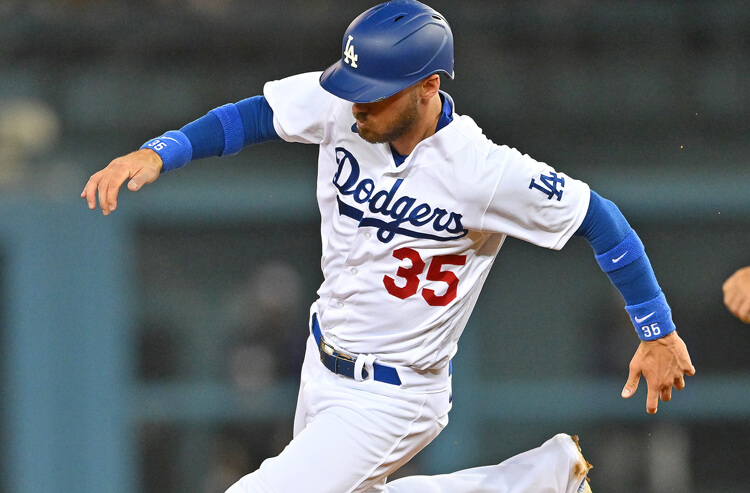 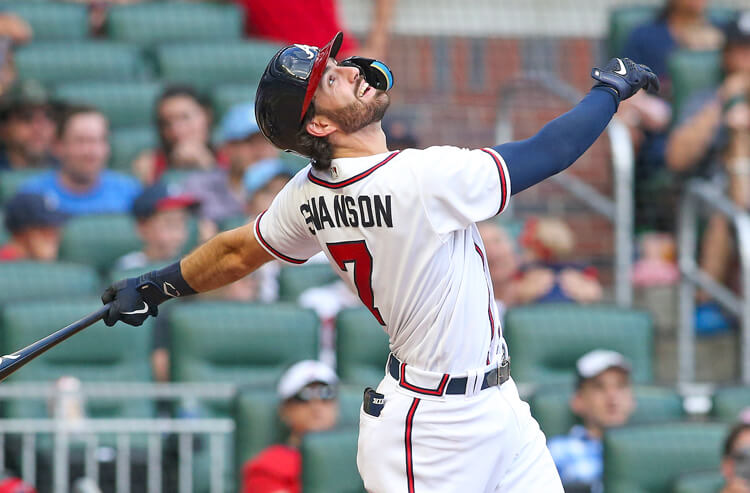 Cardinals vs Braves Picks and Predictions: ATL Batters Birds Bullpen
About Us
Contact Us
Careers
Our Team
Brand
Testimonials