Taylor Ward homered twice and Michael Lorenzen threw six scoreless innings to lead the Los Angeles Angels to a 3-0 victory over the Cleveland Guardians on Monday night in Anaheim, Calif.

Ward's solo homer in the fifth and two-run homer in the seventh off Cleveland starter Shane Bieber (1-1) accounted for the only runs of the game.

Outside of the home runs, Bieber pitched well, giving up three runs on seven hits and two walks in 6 1/3 innings. He had six strikeouts, including getting Shohei Ohtani twice and Mike Trout once.

Lorenzen and Bieber matched each other zero for zero through four innings.

The Angels broke through against Bieber in the fifth after Max Stassi and Tyler Wade struck out to begin the inning. Ward worked a full count before hitting a 91 mph fastball over the yellow line on the right field scoreboard for his second homer of the year and a 1-0 lead.

Lorenzen took the lead into the sixth inning and found himself in trouble after Amed Rosario doubled and Jose Ramirez walked. But Lorenzen escaped by striking out cleanup hitter Franmil Reyes and then inducing a double-play grounder by Josh Naylor.

The Angels missed an opportunity as well in their half of the sixth after Trout led off with a triple. With the infield playing in, Bieber got both Jared Walsh and Anthony Rendon to hit sharp ground balls to second baseman Andres Gimenez. Trout had to hold at third on both plays.

After Matt Duffy walked and moved to second on a wild pitch, Bieber retired Jo Adell on a foul popup to end the inning.

Bieber remained in the game to start the seventh, but with one on and one out, Ward got him again, homering over the center-field fence to increase Los Angeles' lead to 3-0, knocking Bieber out of the game.

Giants vs Padres Picks and Predictions: Adding by Subtraction in Win Column 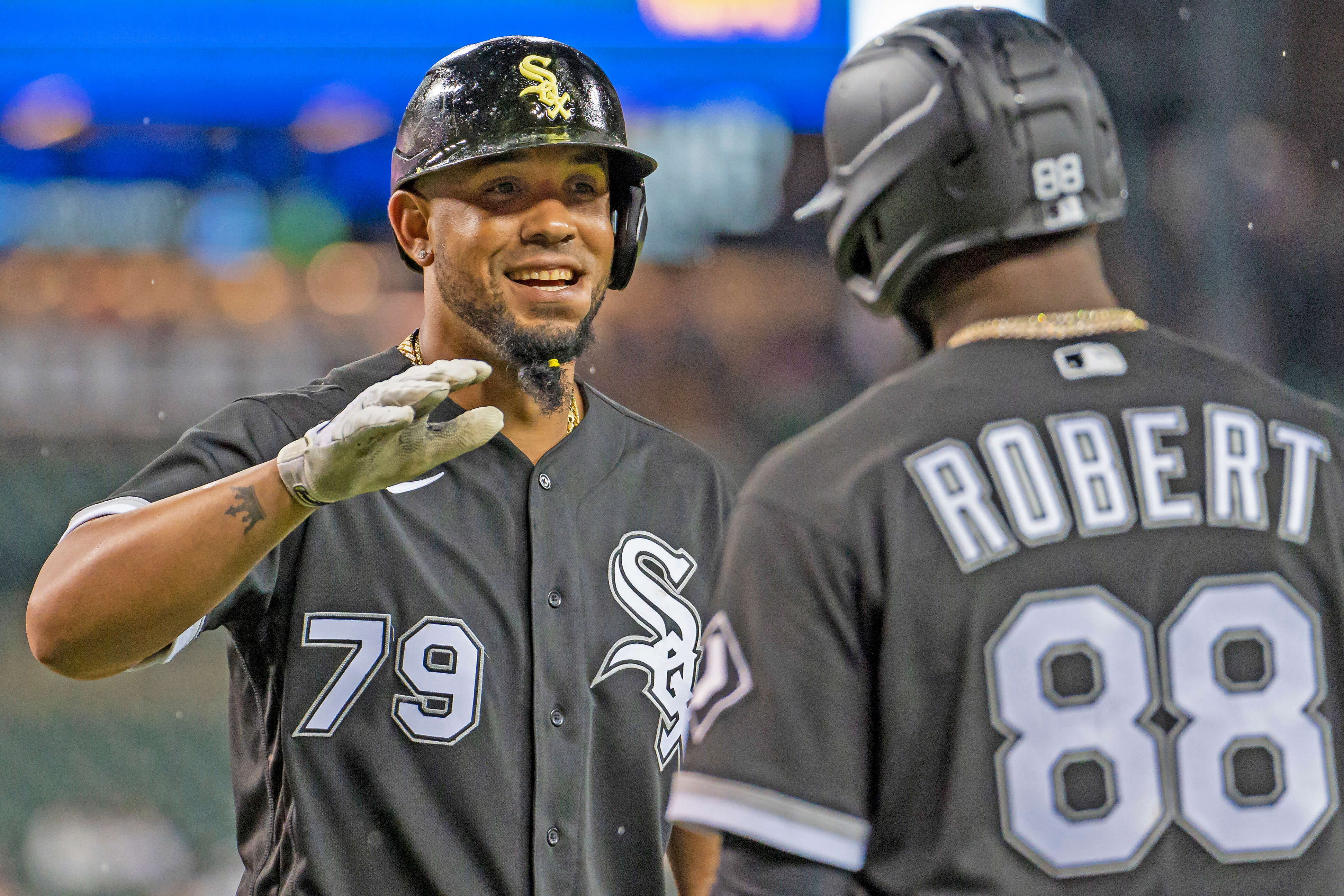 Rays vs Red Sox Picks and Predictions: Targeting Tuesday's Over at Fenway Park
About Us
Contact Us
Careers
Our Team
Brand
Testimonials