Elias Diaz hit a three-run homer in the bottom of the ninth and the Colorado Rockies rallied to beat the Arizona Diamondbacks 5-2 in Denver on Saturday night.

Garrett Hampson also went deep and Charlie Blackmon had three hits for the Rockies, who have won nine straight home games and five in a row overall.

Daniel Bard (7-5) pitched the ninth to pick up the win.

Daulton Varsho homered among his two hits and Ketel Marte had three hits for Arizona.

Diamondbacks starter Zac Gallen had his best outing of the season but got a no-decision. He went seven scoreless innings and struck out nine.

Blackmon started the ninth with a bloop single and Ryan McMahon legged out an infield hit three batters later. With two outs Diaz fouled off six pitches before sending the 10th pitch into the seats in left off of J.B. Wendelken (2-2). It was his 14th homer of the season.

Arizona scored first when Varsho led off the fifth inning with a homer to left field, his seventh of the season. Kyle Freeland then walked Drew Ellis, who moved to second on a sacrifice bunt by Gallen. Marte later lined a single to center to drive in Ellis and put the Diamondbacks ahead 2-0.

Colorado left the bases loaded in the first. The Rockies then got the leadoff man on in the seventh when Trevor Story reached on an error by first baseman Christian Walker. But Gallen induced C.J. Cron into a double play and got McMahon on a groundout to end the inning and his night.

Freeland came out after striking out the side in the seventh inning. He allowed two runs on six hits and tied a career high with 10 strikeouts.

The Rockies got him off the hook for the loss in the eighth inning. Diaz walked and one out later Hampson, pinch hitting, drove a pitch over the center-field wall to tie it. It was his eighth homer of the season. 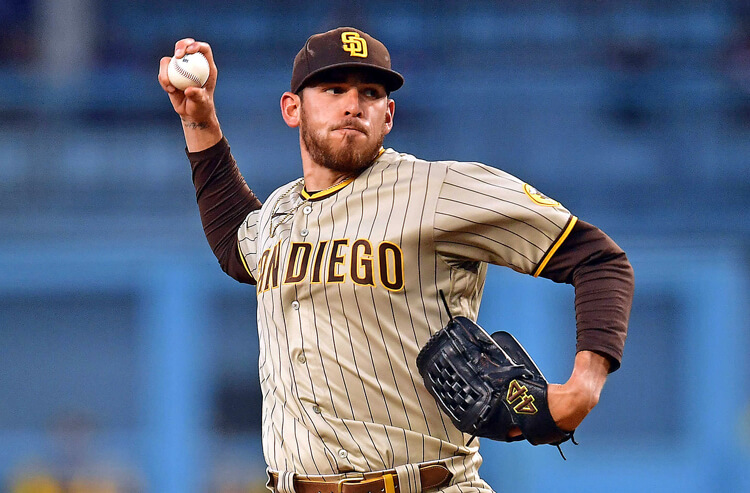 2022 MLB Rookie of the Year Odds: Strider's Injury Opens Door for Harris
About Us
Contact Us
Careers
Our Team
Brand
Testimonials