C.J. Cron hit a grand slam and a three-run homer for a career-high seven RBIs, Connor Joe also homered twice, and the Colorado Rockies beat the Miami Marlins 13-8 in Denver on Sunday.

Cron has hit three grand slams this year, the most in a season by a Rockies player.

Jesus Aguilar homered and finished with three hits, Alex Jackson also homered and Joe Panik and Lewis Brinson had two hits each for the Marlins, who lost two players during the third inning.

Miguel Rojas was ejected after arguing balls and strikes and Jorge Alfaro came out of the game due to shortness of breath.

Miami took the lead in the first inning when Rojas led off with a double and Aguilar drove him in with a single to make it 1-0.

Colorado responded in the bottom of the first. Ryan McMahon singled, Story was hit by a pitch and Charlie Blackmon reached on a force out. Cron followed with a homer to left to put the Rockies ahead 3-1.

In the second, Garrett Hampson singled and Nunez homered to right, his seventh of the season. Pitcher Kyle Freeland followed with a single and Joe homered to left to make it 7-1.

The Rockies opened it up in the fourth. Freeland walked and after two force outs, Story singled and Blackmon walked. Cron then hit one into the seats in left, his 18th of the season, to make it 11-1.

Miami got three back in the fifth on an RBI double by Aguilar and a two-run double from Brinson.

Hilliard hit his eighth homer in the seventh and Jackson came back for Miami with a three-run shot in the eighth, his second of the season. In the bottom of the eighth, Joe blasted his second homer and his fifth of the year, and Aguilar hit his 20th leading off the ninth.

In the ninth inning, Brinson, who is Black, was the target of racial abuse when a fan yelled the N-word multiple times during Brinson's at-bat. The Rockies announced an investigation into the incident after the game. 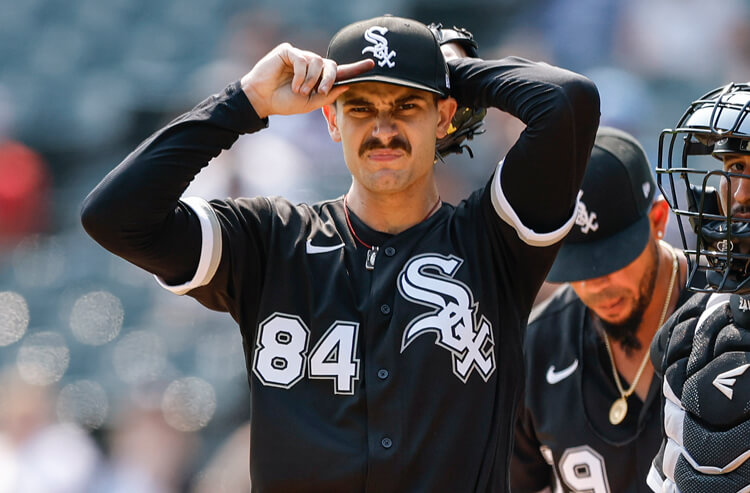 White Sox vs Padres Odds and Predictions: Dylan 'Em Softly
About Us
Contact Us
Careers
Our Team
Brand
Testimonials