Soccer bettors who have had to wait nearly two weeks to make an English Premier League wager will have no shortage of options this week, with all 20 teams in action.

We pick things up following a two-week respite due to the international break—and in case you had forgotten, things are quite tight at the top. Leicester City are alone at the top with 18 points from their first eight matches, while Tottenham and Liverpool sit just one point off the pace.

And yet, it's 10th-place Manchester City that remains the EPL odds favorite to return to Premier League glory, entering the weekend at +150 to win the championship.

Here are our top Premier League betting plays for Matchweek 9:

The schedule makers aren't wasting any time launching bettors into a tizzy by giving them one of the biggest matchups on the early-season slate. Spurs have just one loss from their first eight league matches and share the best goal differential to date with Chelsea at +10. And that doesn't matter much to oddsmakers, who have made the hosts whopping +300 underdogs against a Manchester City side (-125) that still hasn't won consecutive games during the 2020-21 campaign.

Both teams are loaded with star power and yet, we can't help but wonder if Friday's game will end up being a defensive slog. Both teams come in having allowed just nine goals on the season, and two of their last three meetings have gone below the 2.5-goal threshold, including Tottenham's 2-0 win in their last tilt. The books think there will be plenty of offense here, but we disagree—and for the price we're getting, the Under is the superior option.

Make it two consecutive days with a marquee matchup, as Leicester visit Anfield on Saturday for an encounter with defending-champion Liverpool. Both teams exhibited terrific form heading into the international break, with Leicester having won three straight games to ascend to the top of the ladder and Liverpool recording 10 of 12 points from their last four matches. The offenses are humming, as well, with both sides having scored 18 times (third-most in the league).

We have plenty of confidence that this game will easily cross the 2.5-goal barrier—but we're feeling a little ambitious. And we have an easy addition here, with Liverpool having won 29 of their previous 30 home games in league play. It's worth noting, of course, that the only non-victory over that stretch came in a stunning 1-1 draw between these two teams in January 2019, but Liverpool gets up for elite competition and should ride home-field advantage to three points here.

Oh, how these two teams need each other. Host Burnley look to climb out of the Premier League cellar on Monday against a Crystal Palace side that sits eighth in the table but has an uninspiring goal differential of zero. What's more, the visitors have gone without a goal in six of their previous eight away matches in league play, while Burnley is on a four-game goalless drought and have tallied just three times in seven winless games to open the season.

We don't have a whole lot of confidence in either offense, though Palace have at least shown life in recent road matches, potting three goals against Manchester United and two versus Fulham. Burnley are a disaster and are rightfully listed at -110 to face relegation at season's end. Given that oddsmakers have this one as a virtual dead heat, and with both offenses looking for answers, it might only take one goal to win it—and we like Palace's chances of doing just that. 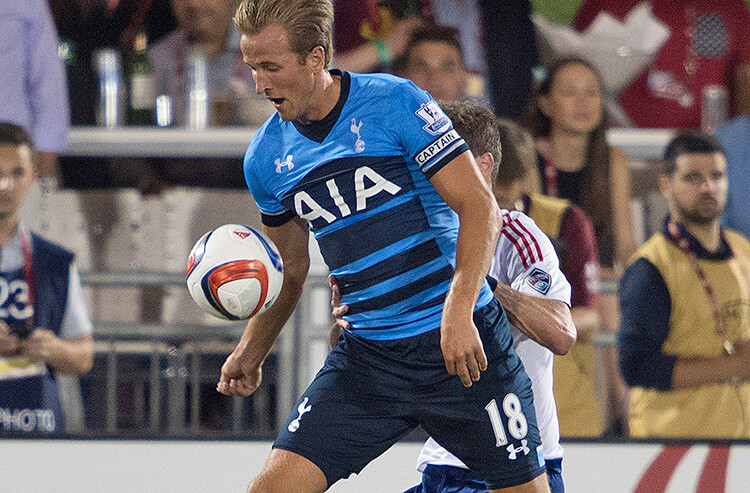 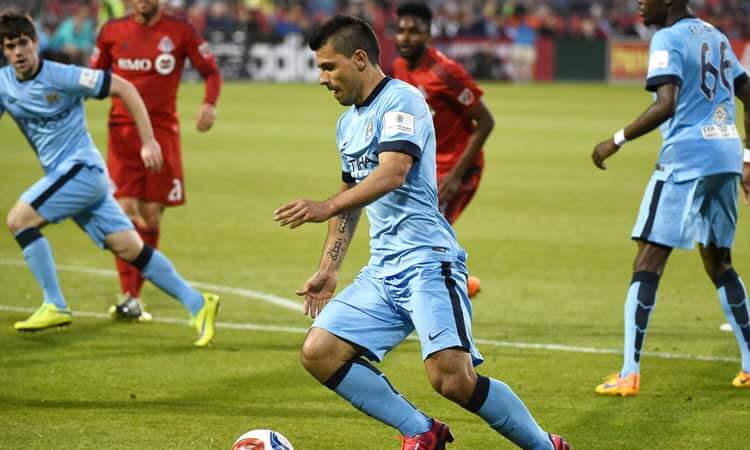 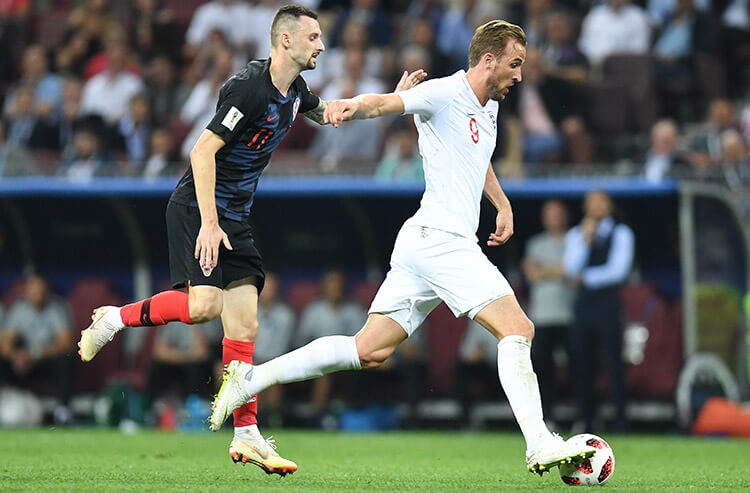 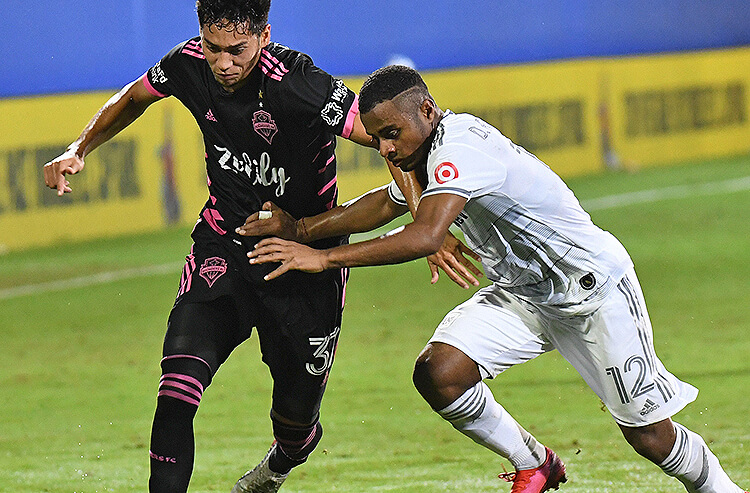 MLS Cup odds: Seattle favored heading into MLS Playoffs
Get the best sports betting information delivered straight to your inbox for free.
By signing up for the Covers newsletter, you agree to receive electronic communications from Covers about our products and services, as well as other content that may be of interest to you
About Us
Contact Us
Careers
Our Team
Our Community