It's a rare thing to have the top four teams in the English Premier League failing to win in a given week—but that's what we're looking at heading into Matchweek 11 soccer betting.

Tottenham, Liverpool and Chelsea are all coming off a draw in Matchweek 10, leaving the top end of the standings exactly as they were a week ago. And with fourth-place Leicester dropping 2-1 home decision to Fulham, the EPL overall standings are a little tighter as we head into a new week of EPL odds, which is lamentably short on marquee matches.

Here are our top Premier League tips, predictions and best bets for Matchday 11:

You don't want to be the team that has to face the Blues. Chelsea haven't dropped a match in any competition since Sept. 20, reeling off nine victories and six ties over their past 15 matches. And they've been particularly red-hot of late with victories in seven of their last eight games, including a thorough 4-0 trouncing of Sevilla in Champions League group stage action Wednesday.

It's modestly surprising that Chelsea aren't larger favorites in this one, so we're going to take advantage of those softer odds to ride the Blues' recent hot stretch. Leeds have three clean sheets in their past four away games, but none of those opponents possessed the firepower Chelsea boasts—and we like the host side to flex its muscles in a big way Saturday.

There might be no better remedy for a two-game losing streak than a game against the last-place team in the league. So expect Leicester City to come out firing Sunday as they visit a Sheffield United team that is installed at -200 to be relegated at season's end. Leicester are comfortable away favorites against Sheffield, who have just one point from their first 10 games.

The hosts have boasted a truly anemic offense to date, with just four goals in league play. And things probably won't get much better against a Leicester side that has allowed just one goal in the previous three head-to-head meetings. Away shutouts are more common these days with crowds restricted or limited, and we see that trend continuing at Bramall Lane.

Brighton and Hove Albion vs Southampton

The final game on the Matchweek 11 calendar isn't exactly the most attractive matchup, as 16th-place Brighton welcome No. 6 Southampton to The Amex. Brighton have just one victory from their previous nine matches across all competitions, while Southampton saw their seven-game unbeaten streak come to an end with a 3-2 home defeat to Manchester United.

Oddsmakers aren't fully buying Southampton's quick start to the EPL campaign, making this game a near-toss-up from an odds perspective. And with three draws in the last six meetings between the teams, perhaps they're on to something. Toss in the fact that five of the last six head-to-heads have gone under and we see a great opportunity for a twofer on this one. 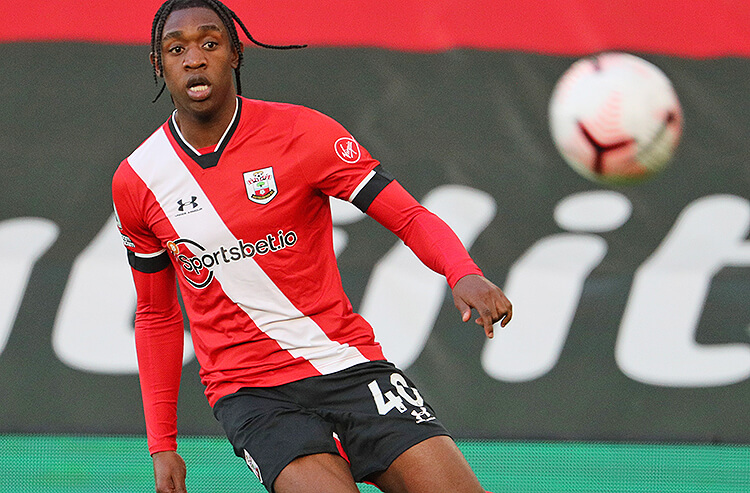 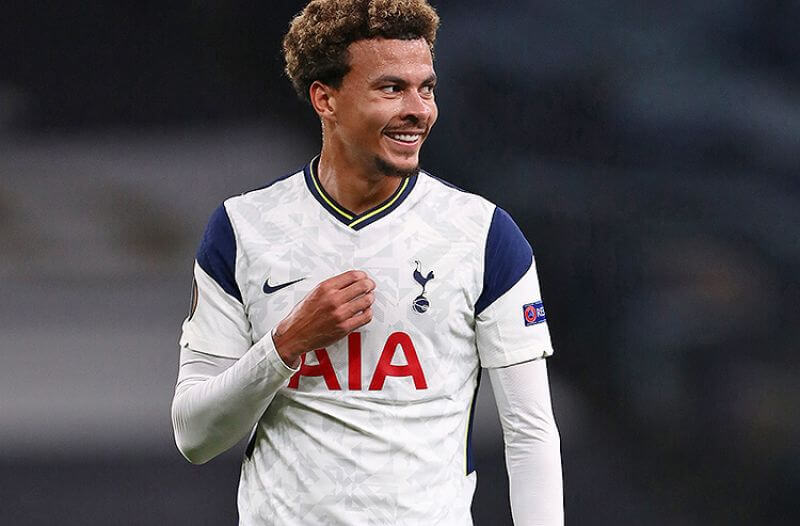 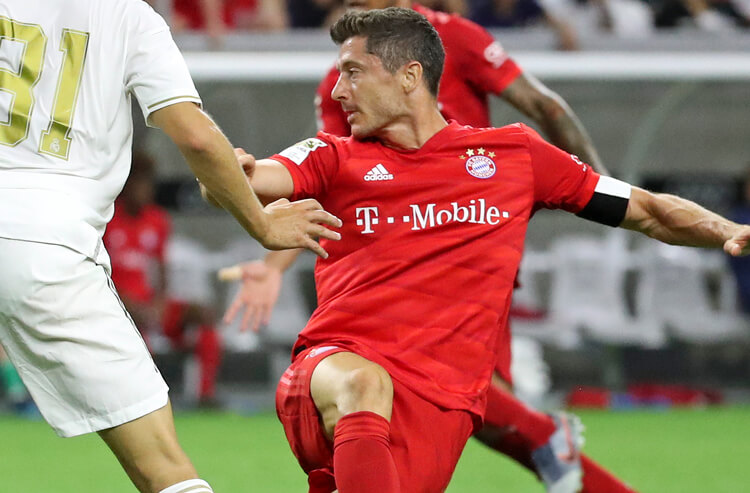 Champions League Futures Odds: Bayern Still Tops
Get the best sports betting information delivered straight to your inbox for free.
By signing up for the Covers newsletter, you agree to receive electronic communications from Covers about our products and services, as well as other content that may be of interest to you
About Us
Contact Us
Careers
Our Team
Our Community