Bettors cooled on Sweden's Euro 2020 chances after Zlatan Ibrahimovic announced he was out due to injury.

After a run to the quarterfinals at the 2018 World Cup, Sweden is back on the international stage in a difficult group behind Spain and Poland at Euro 2020. Does the side have enough talent to qualify as a third-place finisher?

Sweden play in Group E along with Spain, Slovakia, and Poland. They play their first match in Seville before heading to St. Petersburg for their next two.

Odds for Sweden to win

Sweden reopened at odds of +10,00 to win in November. The news of Zlatan returning temporarily brought their price down to +8,000, but now that he has been ruled out, their Euro 2020 odds have drifted back to +10,000

Here’s how Sweden’s odds to win the tournament have looked over the last eight months, as compared to the other tournament contenders.

All hail the king…was short-lived.

The excitement around the return of Zlatan Ibrahimovic from international retirement brought the odds on Sweden crashing down. However, the 39-year-old official ruled himself out due to injury in May, and bettors' intrigue has quickly faded.

The dilemma for manager Janne Anderson is now on establishing an attacking identity for the team on short notice. Marcus Berg has been the main choice for Anderson, but at age 34, he has now lost a step. This means that Juventus midfielder Dejan Kulusevski is likely to see the bulk of playing time upfront for the Swedes. The 21-year-old winger has only scored four times at the club level this season, but his knack for making world-class runs to set up potential alongside Alexander Isak. The Real Socidad forward scored 17 times this season in La Liga play.

Sweden is quite basic tactically. They stick to a 4-4-2 style with wide positioned full-backs. There is a huge question mark in goal with the retirement of Andreas Isaksson who finished with 133 caps. Robin Olsen will be starting his second international tournament for the country after debuting in 2018 at the World Cup. Form remains a doubt as he has started just seven matches in the Premier League this season.

Making his first international tournament and off a quiet club level season, Kulusevski is likely to be priced at a bargain for anytime goalscorer odds each match. The way Sweden sets up tactically allows for Kulusevski to rely on his strengths of runs into open space. With these runs come opportunities to score on and off the ball. Keep an eye out for the youngster during the group stages.

With the late departure of Zlatan, it is difficult to see Janne Anderson resolving any of the question marks in just three weeks leading up to the tournament. This edition of the European Championship now seems to have taken on a transitional tournament where Sweden will try to make the change to their identity moving forward in the future. The issue is trying to work through the changes playing in a group with Spain and Poland. It looks like an early exit for the Swedes.

Anywhere Zlatan goes, headlines tend to follow. Unfortunately for Sweden, he may bring along unrealistic expectations. The oldest projected starting forward duo in the tournament, coupled with a midfield and backline void of any big-name talent puts vanilla manager Andersson in a bit of a bind. Playing in a group with Spain and Poland does not do Sweden any favors either. Bet Sweden not to qualify from the group at odds of +162. 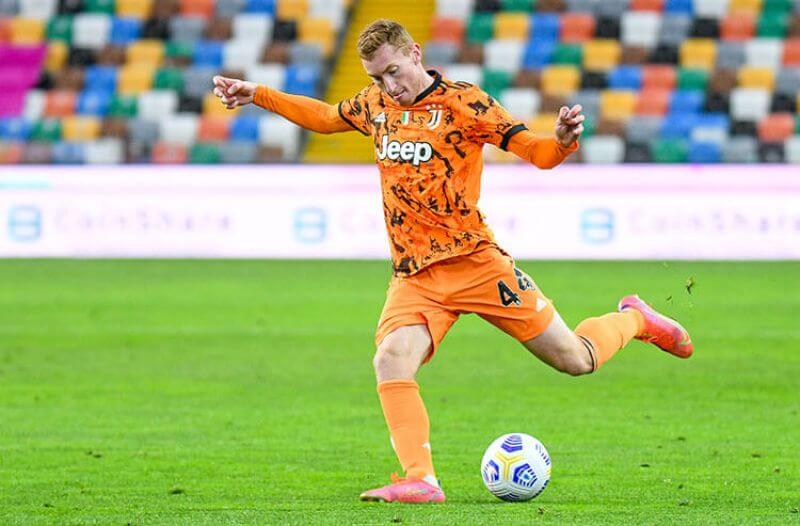