Spain returns to Euro 2020 with fresh faces and new leadership.

After a decade of international dominance, the Spanish dynasty came to a crashing halt in 2018 at the World Cup. Three summers later, they return to Euro 2020 with a new leader at the helm of a squad full of fresh talent.

Spain will get to play each of their Group E matches in Seville against Sweden, Poland and Slovakia.

Odds for Spain to win

Bettors are having a difficult time grading Spain ahead of the tournament. Their Euro 2020 odds opened at +700, have risen to their current odds of +800.

Here’s how Spain’s odds to win the tournament have looked over the last eight months, as compared to the other tournament favorites.

Get ready for a very different-looking Spanish side this tournament. Casual fans of the sport will associate La Roja with names like Casillas, Pique, Villa, Xavi, Ramos, and Torres, among others. But there was an odd lack of closure or reemergence from the country. Most will remember the end of those names at the embarrassing group-stage exit in Brazil during the summer of 2014, but not much has occurred since.

It was an early exit from both the Euros and World Cup in the subsequent four years, the latter preceded by a coaching change the night before kick-off of the opening match. With the postponement of this event, Spain in many ways has been forgotten among the favorites of France, Belgium, England, and Germany. There just has not been a reintroduction of world-class talent on the international stage.

This event will change that. They have a solid coach — Luis Enrique — who has led the way to dominance between World Cup qualifying and Nations League. A 6-0 victory over Germany (+600 favorites to win Euro 2020) postmarked a 14-match run where they scored 47 goals and conceded just six. Tactically, Enrique prefers to play much more up the middle than prior Spanish managers. The midfield trio of Pedri, Rodri, and Koke are extremely technical and get plenty of support from pressing wingbacks. And while Álvaro Morata may be listed as a striker, it has been Ferran Torres getting the majority of the goal-scoring opportunities.

What bettors need to know about Spain is that there is potential for others in the market to underestimate the youth and how strong of form key players from the team enter the tournament. If things click early, this could be a very valuable team to back in the knockout stages.

28-year-old Alvaro Morata is going to get the majority of attention in betting markets for each match and for the tournament (Morata is +2,000 for top goalscorer), but do not shy away from Torres. The 21-year-old has played a key role in helping lead Man City to top spot in the Premier League and has already scored six times in his opening ten matches with the senior team. Not only will he be a benefactor of the way Spain build up in the midfield, but he will be on a team that has the potential to score plenty early in the group stage. Winning the group also gets them a third-place finisher in the knockouts. Do not sleep on Torres in anytime goalscorer markets match by match during the tournament.

The talent is certainly all there for Spain to make a run. The form for each of the players is there, too. The biggest question is, can Enrique make it all work? He is inexperienced at the high level (as is much of the team) and has an extremely aggressive style. Considering how easy the path is for Spain to get to the quarterfinals with three home matches in Seville and a third-place team on deck, the price of -200 looks to provide a lot of value. 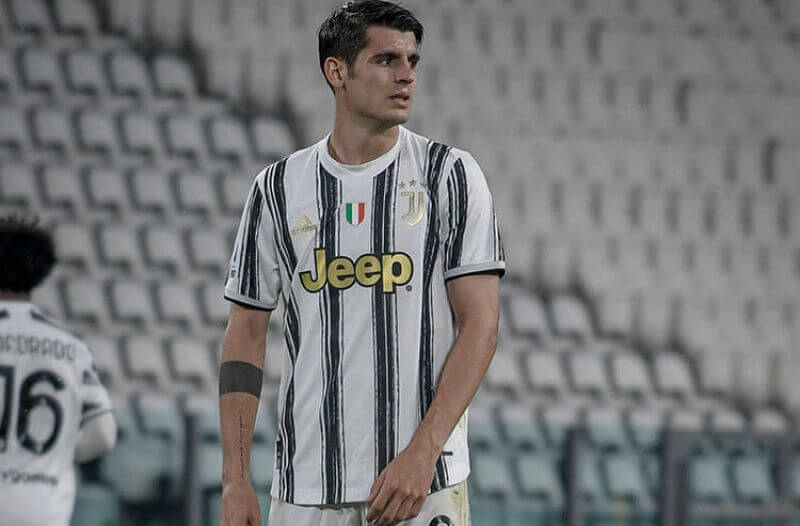