Russia will be fueled by home support in the group stages at Euro 2020. Can they make a quarterfinals run as they did at World Cup 2018?

Russia surprised at home during the World Cup in 2018, making it to the quarterfinals before losing out on penalty kicks. The team will once again be fueled by home support in the group stages at Euro 2020, but will it be enough to spark another run deep into an international tournament?

Russia kick off their Euros at home against Group B, starting with Belgium on June 12, followed by Finland and Demark.

Odds for Russia to win

After re-opening at odds of +8,000 following last year's postponement, Russia’s price in the Euro 2020 odds market has dropped slightly to +6,600.

Here’s how Russia’s odds to win the tournament have looked over the last eight months, as compared to the other tournament contenders.

With many of the names and pieces intact from the World Cup, there will be few surprises as to how Russia approaches matches from a tactical perspective. Cherchesov likes to play with a strong backline — often made up of five defenders. Mário Fernades and Yuri Zhirkov are solid left and right backs to support a formidable center-back duo. Holding strong defensively will be the main game plan against strong attacking group opponents Denmark and Belgium.

Monaco’s Aleksandr Golovin is the lone attacking option upfront for Russia. Unfortunately for a team that lacks a lot of punch, the 24-year-old winger is coming into the tournament off a season in France where he has found the back of the net just four times in 18 matches. 32-year-old Artem Dzyuba has scored 14 goals in 25 domestic league matches, but as seen in 2018, when facing the competition of international play, he does a much better job clearing space for Golovin than finishing on chances.

All in all, Russia is quite an easy team to match up against and defend.

Russia is in desperate need of a generation refresh. At 24, Golovin plays around other forwards all aged 30 or older. While he has not been a prolific goalscorer at the club level, he is the focal point of attack with the Russian national team. His odds of winning top goalscorer are slim to none — even if Russia makes a deep tournament run — expressed by his price of 200/1. He is, however, the most noteworthy player on the team to keep an eye on and the best anytime goalscorer bet on the team per match.

Russia was able to find a spark playing in St. Petersburg in World Cup 2018. Despite not winning their Euro 2020 qualifying group, they have been awarded two home matches in the group stages against Belgium and Finland. They have been dominated by Belgium twice in the last twelve months, but Russia can easily earn a result against Finland at home. If their backline can keep the other two matches in hand, they may be able to progress forward with just the one victory. Beyond that, it seems a stretch to see Russia earn another victory. 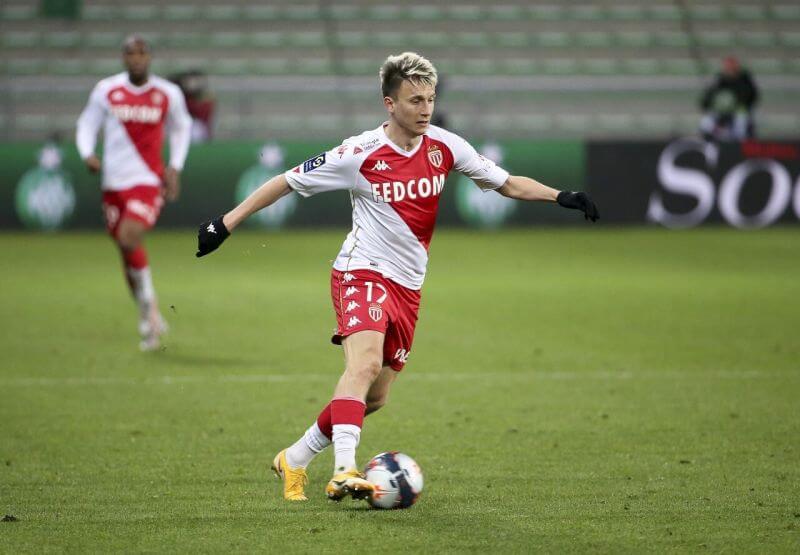