France are priced as the current Euro 2020 favorites. Do they have what it takes to defend their title?

The defending World Cup champions are out to avenge their Euro Championship finals loss at home in 2016. This incredibly talented and experienced side is priced as Euro 2020 co-favorites. Is a third consecutive major international tournament final a foregone conclusion?

France draws into Group F — the toughest group of the tournament — along with Germany, Portugal, and Hungary. They begin their tournament in Munich before heading to Budapest for their second and third group matches.

Odds for France to win

France opened as +550 favorites to win the tournament on the Euro 2020 odds board. Their odds have bounced back and forth between +550 and +600 before coming to their current low of +450.

Here’s how France’s odds to win the tournament have looked over the last eight months, as compared to the other tournament favorites.

Despite the big names up front, France under Deschamps are actually a reserved, focused defensive side at heart. Hugo Lloris — as always — is a wild card in goal, but he benefits from a backline that is as difficult to break down as any on the globe due to the combination of physicality and athleticism.

Presnal Kimpembe and Raphaël Varane are two of the best center-backs in the world and have a long history of playing together. On either side of them are two more traditional center-backs who have been converted wing-backs in Benjamin Pavard and Lucas Hernandez. Both play together at Bayern Munich and the chemistry shows on the field in international play.

While the true grit of the team comes from the defensive mindset, all eyes are upfront on the big-name talent. N'Golo Kanté and Paul Pogba hold down midfield while Adrien Rabiot plays as a sort of free man to provide supporting runs to the forwards. Pogba’s ability to create in midfield and attack is key for setting up the three men up front.

Where to start? Giroud may seem like the odd man out of the trio at age 34, but only Thierry Henry has scored more goals in history for France in international play. Mbappé scored 25 goals in 29 Ligue 1 matches this season and added eight more in ten Champions League matches with PSG. And between La Liga and Champions League, Griezmann — in a slumping season — has still scored 13 goals of his own with Barcelona.

It seems bizarre that Mbappé is just 22 years old. At the age of 19, he scored four times at the 2018 World Cup. Now entering his first European Championship, the forward is priced at odds of +900 behind only Harry Kane and Romelu Lukaku to be the top goalscorer at the tournament. There is value in the price if bettors see the slump of Griezmann continuing. But the main difficulty with betting top goalscorer is the distribution of goals within a team. If there is something more to the slow goal scoring season for Griezmann, then Mbappé could be in line for a couple more opportunities than normal. It is a difficult group, but considering France is in line for a deep run this tournament, the odds of +900 for Mbappé could present serious value considering the goal-scoring threat for he is in.

The only downside for France in this tournament is the fact that Germany gets their three group matches at home. Despite being a co-tournament favorite, France is actually listed as a +195 underdog in that match because it takes place in Munich. As loaded as France is in attack, it will be their defensive ability that takes them deep in this tournament. All things in the bracket line up for a monumental clash with Belgium in the semifinals. With Belgium the slightly superior side, betting on France at odds of +125 to reach the semis is the best bet to make. 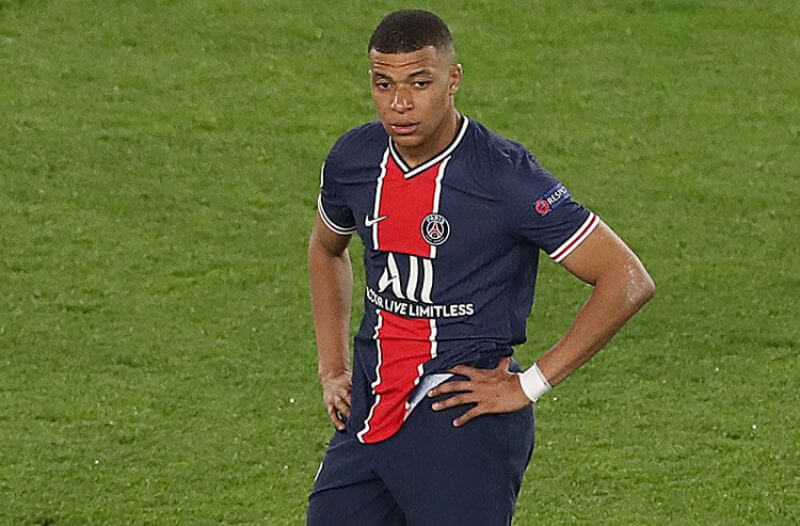