As debutants at Euro 2020, the question is more around whether Finland can score a goal than if they can win a match.

Euro 2020 marks the first major international tournament Finland has ever qualified for. What can be expected of the debutants?

Finland play in Group B and opens against Denmark in Copenhagen and then play their next two in St. Petersburg against Russia and Belgium.

Odds for Finland to win

Finland re-opened at odds of 500/1 to win the tournament, a price that has not moved on the Euro 2020 odds board.

Here’s how Finland’s odds to win the tournament have looked over the last eight months, as compared to the other tournament long shots.

It goes without saying that this is the best team Finland has ever put onto the pitch. They managed to earn victories in six of 10 qualifying matches and four of six Nations League contests.

While the team lacks any international experience, they are not entirely void of talent. Lukas Hradecky is one of the best goalkeepers in Bundesliga and Robin Lod plays a meaningful midfield role with Minnesota of the MLS. However, with the step up in class to face opponents like Russia, Denmark, and Belgium, there are major questions about how this team will get the ball to their star forward, Teemu Pukki.

If the team is going to earn a result, it will certainly be due to the motivational and tactical skills of manager Markku Kanerva. The 56-year-old is a legend in Finnish soccer culture. He led both the junior and senior teams to their first international tournaments and now has the men's team in a spot where no other manager has been able to take them. The likes of Wales and Iceland caught a spark in their first international tournaments in 2016 and 2018 — could Finland be the shock this year?

The Norwich City striker is no stranger to putting the ball in the back of the net. In the English Championship this season, he scored 25 goals in 40 matches. During qualification for this tournament, he led all players with 10 goals in 10 matches. Pukki is the goal-scoring option for Finland. However, the competition level will be far greater in the group stage than anything he has faced before at a club or qualification level. He is, however, a sneaky anytime goalscorer bet to make for each of the three group stage matches.

As debutants, this group seems like an impossible task for Finland to escape from, with extreme firepower in Belgium and strong defending from Denmark and Russia. They will be an easy team to root for, but just scoring a goal in any of the matches will be a big accomplishment for the team and manager. 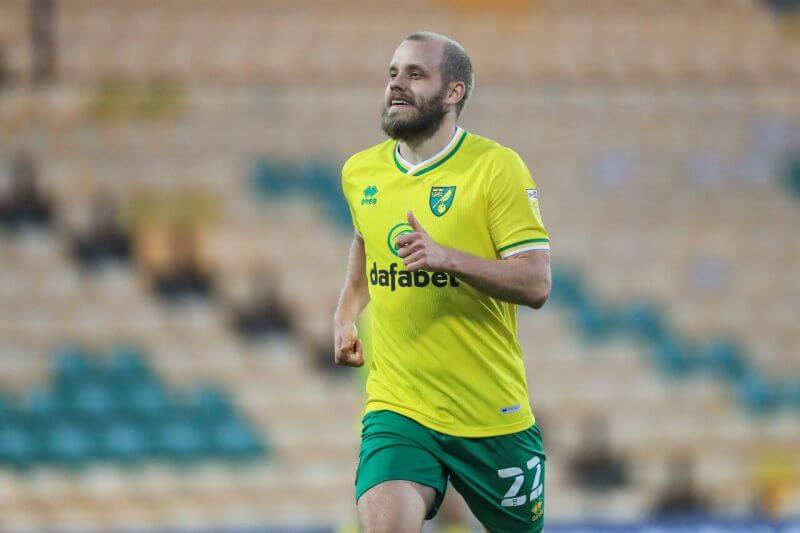