The Brad Power College Football Release Show on Covers brings a unique show format to the CFB betting world, allowing all bettors to make their wagers at the same time as one of college football's leading handicappers! 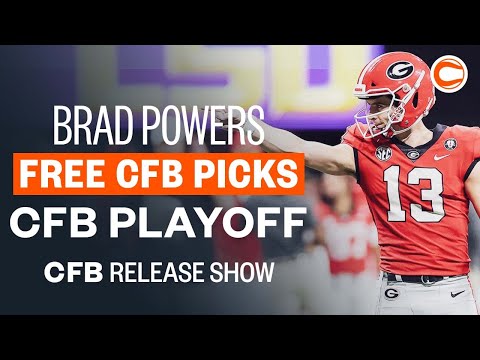 Join us live for our Week 14 edition of the Brad Powers CFB Release Show — airing at 11 a.m. ET today!

The Brad Powers CFB Release Show on Covers brings a unique show format to the college football betting world, allowing all bettors to make their wagers — on exclusive picks — at the same time as one of college football's premier handicappers!

Formerly the lead handicapper for Northcoast Sports, Brad Powers then founded BP Sports and is one of the best in the business, hitting at a 58% rate on college football picks last season.

The Brad Powers CFB Release Show on Covers is different from others in the industry for a couple of reasons.

Brad Powers is one of the premier football handicappers in the industry, offering consistent closing line value and hitting on nearly 60% of his CFB picks last year.

The Brad Powers CFB Release Show streams live on Covers' YouTube channel every Saturday and Monday throughout the season.