Anytime you surpass Michael Jordan in the record books, it’s a big deal.

When you do it just 12 games into your third NBA season? That’s insane...and that’s exactly what Luka Doncic has done.

Doncic recorded his 29th career triple-double in the Dallas Mavericks’ 117-101 loss to the Chicago Bulls on Sunday, Jan. 17. That puts Doncic 15th on the all-time triple-doubles list, one spot ahead of Jordan.

But what does this mean in NBA betting circles? Well, our friends at PointsBet USA have helped us out by posting a bunch of Luka Doncic triple-double props. We break down the basketball odds and dish out some advice as crisp as one of Doncic’s dimes.

Well, Doncic already has five triple-doubles through just 13 games this season. That means Doncic is averaging a triple-double once every 2.6 games. Some simple math tells you that Luka would not only smash this number at his current pace, but also blow past his season-best of 17—which he accomplished in just 61 games a year ago.

So, the question is whether or not Luka can keep up this pace? Obviously, that will be difficult to do, but the guy is averaging 26.1 points, 10.1 rebounds, and 9.5 assists per game at this point in the season. It feels like it would take a massive stumble or significant injury to not get there.

So, what PointsBet is telling you with these numbers is that Doncic is a good bet to end up with exactly 19 triple-doubles this season. He is currently recording a triple-double in 38.5 percent of his games and is on pace to end up with 27.7. So, the oddsmakers are expecting quite the drop-off from these early season numbers, but should they be?

While Luka has averaged a triple-double in just 19.9 percent of his games during the course of his career, over the last two seasons – where he has played a total of 74 games – that percentage jumps to 29.7.

So, even if Luka drops down to that average he ends up at roughly 21 triple-doubles for the year. And you’ve got to love that value.

This is an interesting bet. Currently, Doncic and Jokic are tied with five triple-double apiece this season, with Jokic playing one extra game to this point. So, that means Jokic is averaging a triple-double in 35.7 percent of his games and puts him on pace for 25.7 triple-doubles for the season.

But the crazy part is, the Joker is actually averaging a triple-double at the moment, putting up 25.1 points, 11.4 boards and 10 assists. Jokic has always been a great passer, but the assist numbers are way up since becoming the Nuggets' point-center. Who knew that was a thing?

This is very close, but you can’t argue that Jokic is the better value here.

Russell Westbrook got off to a blazing hot start to his Wizards career, recording a triple-double in each of his first four games. While he hasn’t recorded one in the three games he has played since, four out of seven ain’t too shabby.

But that’s the problem: Westbrook has only played seven games and he might not play enough to keep up with Doncic. Because of his style of play, Westbrook tends to miss a few games here or there, just for maintenance reasons. Otherwise, this would be a more interesting prop considering Westbrook has 113 triple-doubles since 2016-17.

This might have been the most intriguing matchup heading into the season, as Doncic and Simmons’ games are very similar.

But Simmons looks to be getting left in the dust. The Sixers point guard has just two triple-doubles through his first 13 games and only had six in 57 games last year. That works out to a triple-double in 11 percent of his games the past season-plus. That just won’t cut it versus Luka.

Where Can I Bet on Luka Doncic Triple-Double Props?

Most sportsbooks and casinos will have NBA odds posted, although not everyone will have Luka Doncic Triple-Double Props. PointsBet USA provided all the props for this article, but check out the top sportsbooks in your region and see what they are offering for NBA Triple-Double props. 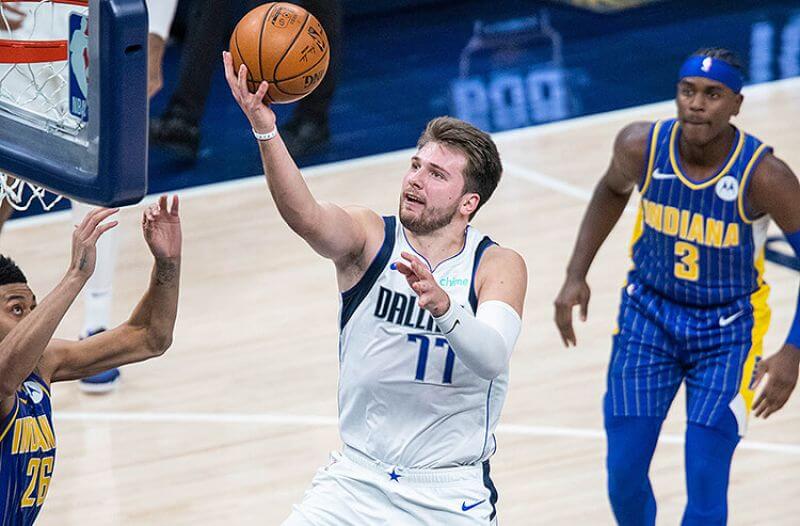 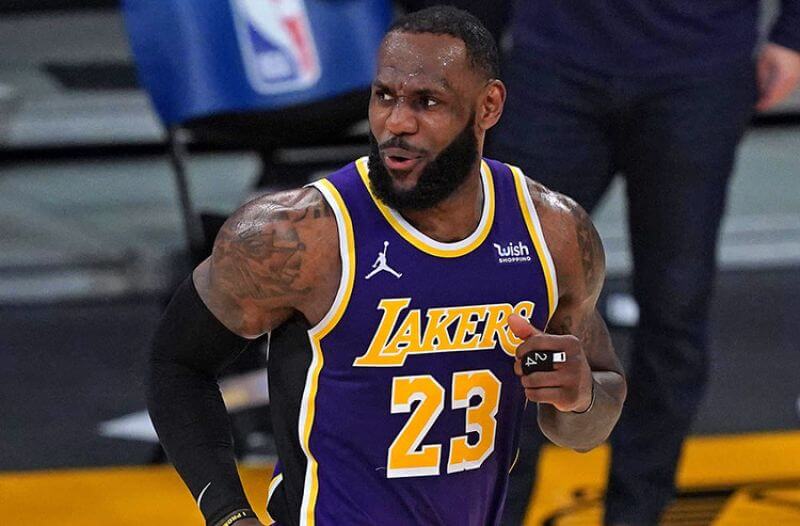 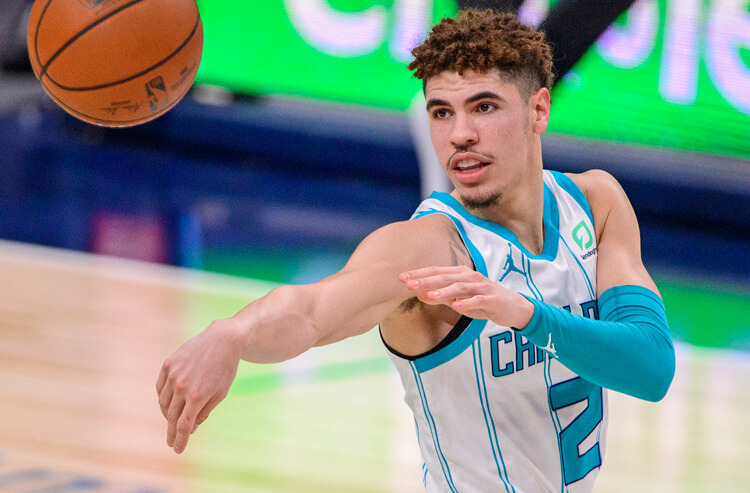 NBA Rookie of the Year Odds: Ball Remains on Top 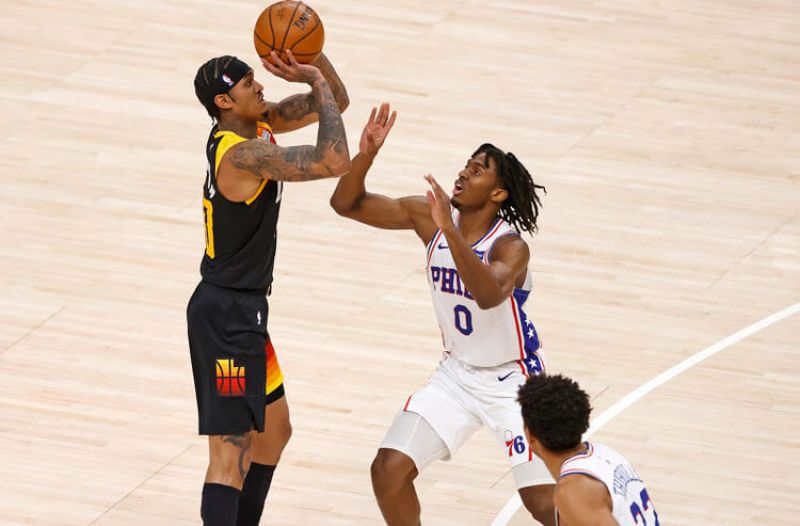 NBA Sixth Man of the Year Odds: Clarkson Running Away
Get the best sports betting information delivered straight to your inbox for free.
By signing up for the Covers newsletter, you agree to receive electronic communications from Covers about our products and services, as well as other content that may be of interest to you
About Us
Contact Us
Careers
Our Team
Our Community