William Hill holds the cards in future of sportsbook technology

Oct 16, 2020 |
By: Dave Carey
Handheld device betting isn’t the only technology change on the way for casinos and sportsbooks.

Aside from a recent boom in overseas books brokering deals, mergers and partnerships with casinos that are sure to push the use of handheld devices into the forefront of the industry, there also could be a huge upheaval on the horizon for the betting system technology used by sportsbooks.

“It’s a great opportunity to create a robust and highly competitive business with increased scale,” William Hill CEO Ralph Topping told the Las Vegas Sun. “There’s a lot of work to be done in strengthening these businesses ... But I don’t overpromise, and we take a long-term perspective. I want to learn from (Nevada casino operators) and build some confidence in William Hill. I don’t want to be some silly guy from the U.K. telling Americans how to run their business.”

William Hill, a British-based gaming company, made noise this year when it purchased Leroy’s, Cal-Neva and Lucky’s chains of sportsbook operations in Nevada. But now as the takeover continues, there appears to be a few key points emerging in the arena of sports betting technology. With the acquisition, William Hill, which is expected to become licensed sometime in 2012, will control 115 of the 183 sportsbooks in the state.

While huge books like the ones at Bally’s, Caesars or MGM remain the biggest players on the block, the pure volume controlled by William Hill can drastically dictate the direction of the industry. And one of the first battles William Hill faces is which betting system to use at its sportsbooks - a hot issue in the industry that has been run through good-faith partnerships for decades.

Many sportsbooks use the Computerized Bookmaking System (CBS) to take wagers. That system is a subsidiary of American Wagering (AWI), the parent company of Leroy’s that was acquired in the William Hill deal. Aside from CBS, there are only two other licensed systems in the state – Stadium Technology Group (STG), which supports 54 books, and the in-house WIN system used by 15 Station Casino locations.

Also, sportsbooks that utilize CBS aren’t necessarily affiliated with AWI and they are nervous about the ramifications this deal will have across the gaming landscape. Sportsbooks that utilize CBS have few options, and thus had a good faith deal with the company that when it was time for costly upgrades to the system, they were necessary and not simply a way to gouge them for extra money.

And the market share for the STG platform could begin shrinking in the coming months.

There are currently 47 Cal-Nevada and Lucky’s sportsbooks that use the STG platform. But after William Hill gets licensed in the coming months, there is no reason to believe they won’t switch over to CBS which was acquired in their deal. This would leave STG with a mere seven clients and virtually no impact in the market place.

This becomes an even bigger deal when the total cost of utilizing a system like CBS is added up. Aside from upgrades, it costs an average of around $30,000 per window to use the set-up. It can be a high-cost to swallow, even if sports betting is booming.

Overall, sports betting accounted for only one percent of Nevada’s gambling revenue in 2010. However, it has increased by nearly 10 percent the past decade despite the recession.

And of all the companies ready to take advantage of this uptick, it’s William Hill. Aside from its new assets, the company reported a 21 percent increase in operating profit for the first quarter of 2011. This boom was driven by a 54 percent boost in its online sports betting business and a 62 percent jump in wagers. At the heart of all of this is the company’s ability to take advantage of the latest advances in technology.

William Hill also has been creating partnerships with other companies to advance their technological reach. Wagering software power Playtech not only owns a 29 percent share of William Hill, but also the businesses have recently come to an agreement that the software firm won’t partner with any other competitor of the sportsbook.

This gives William Hill yet another ally and asset to stay atop the technology arms race for not only betting systems but also online gaming.

“American people love to bet,” Topping told the Sun. “I haven’t met an American who doesn’t have an opinion on sports.”

Copy this into the source of your page where you want the article to appear:
William Hill holds the cards in future of sportsbook technology
Provided by 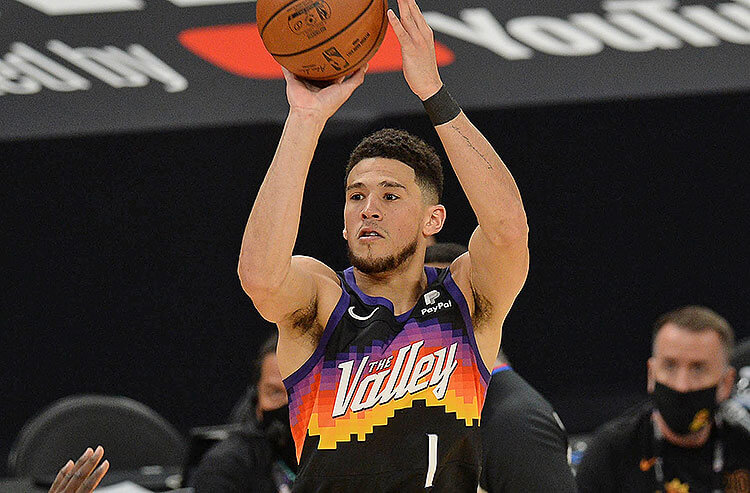 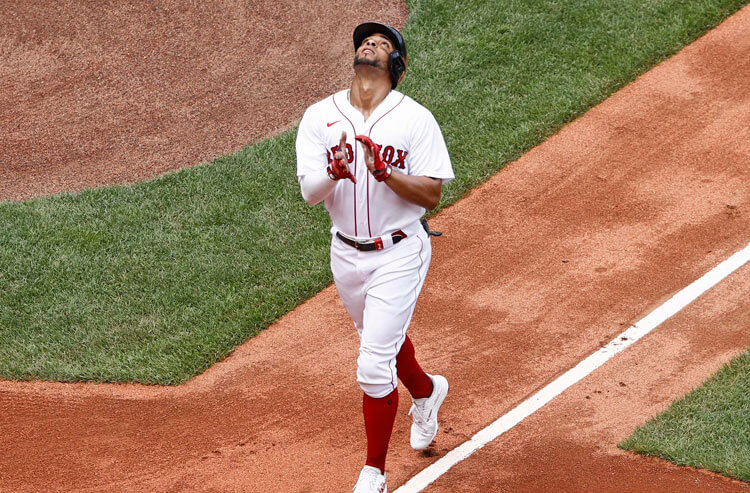 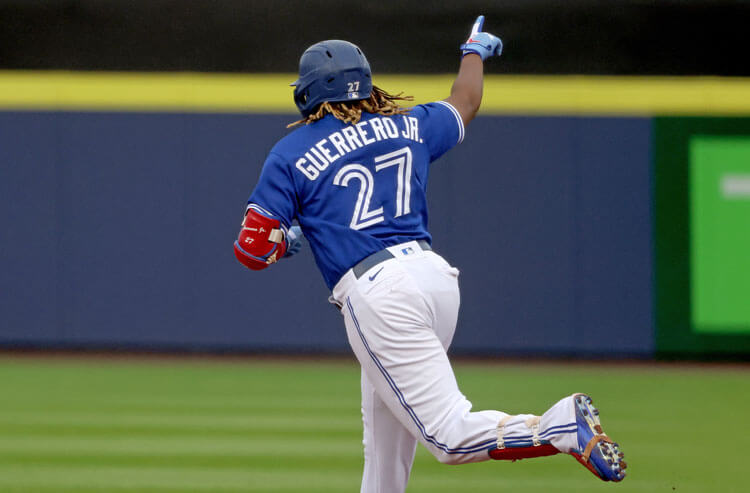 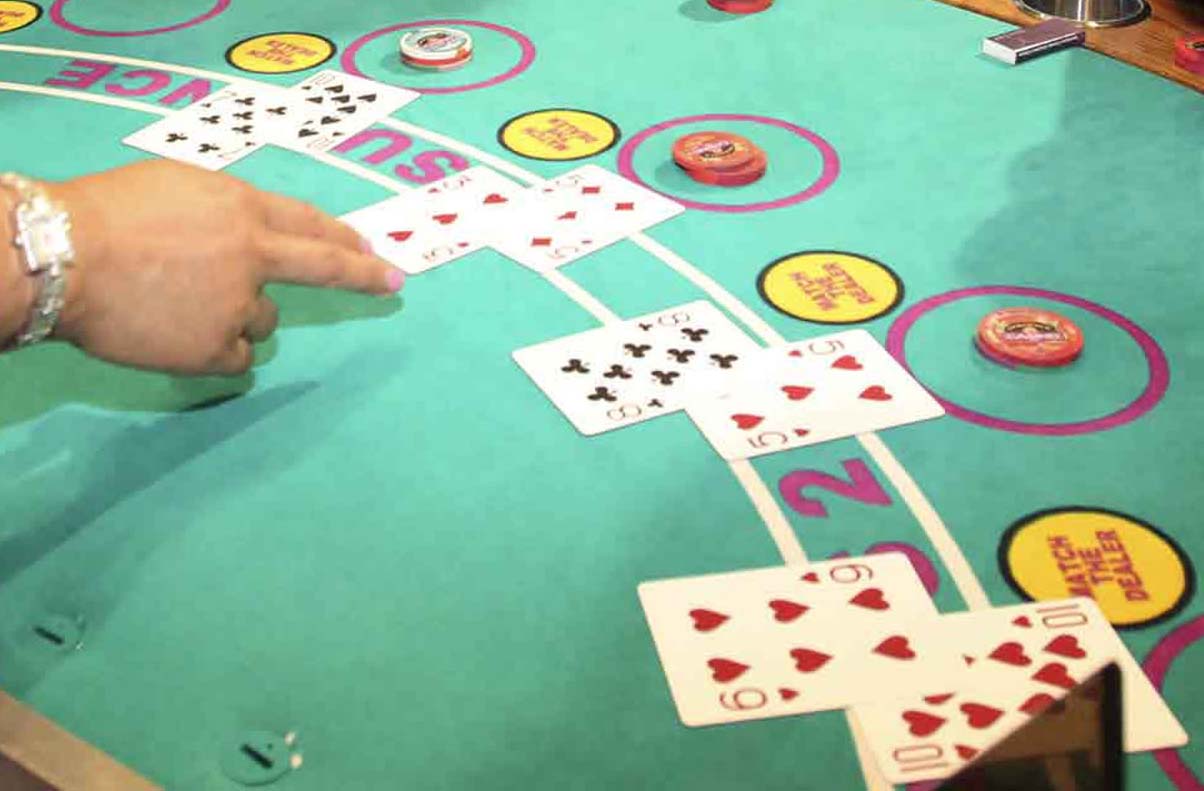 The best cheap blackjack tables you can find in Las Vegas 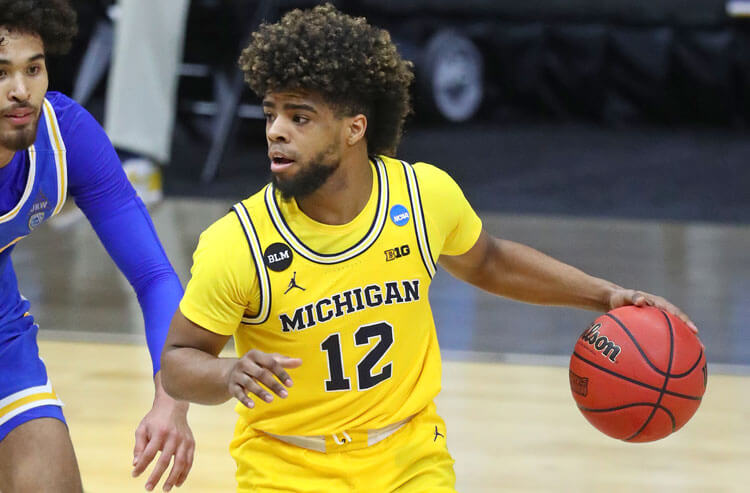 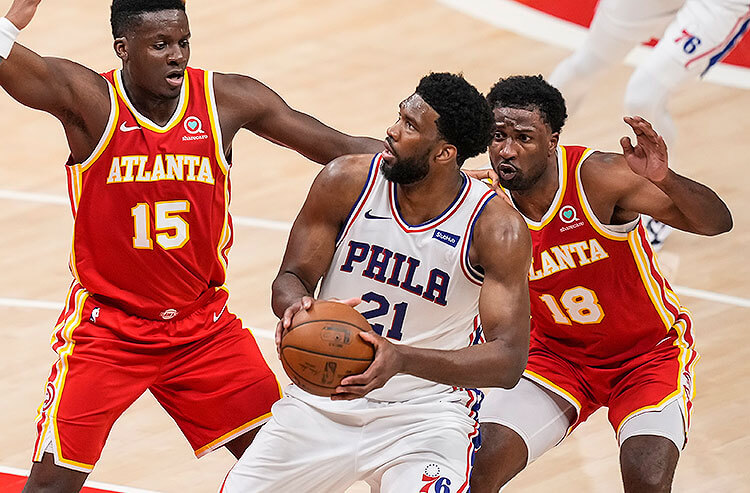