Flutter Entertainment PLC reported Friday that FanDuel’s share of gross gaming revenue in the U.S. online sports betting market rose to 51% as of the end of June.

The majority owner of FanDuel Group says the bookmaker has now seized around half of the market for online sports betting in the United States.

FanDuel was earning about 40% of U.S.-based revenue as of the end of 2021, meaning the bookmaker has been muscling its rivals out of the way in new and existing territories for legal sports betting. Dublin-based Flutter attributed the success to the strength of FanDuel’s brands, its strategic partnerships (such as with Turner Sports), and an efficient marketing approach.

“In the four years since launch, FanDuel has refined its state launch ‘play book,’ converting customers from our daily fantasy sports database at a faster rate with each new state,” the company added in a press release.

While Flutter only controls around 36% of the overall online gaming market in the U.S., most states have only been willing to legalize gambling on sports so far, not via internet-based casinos. The company’s latest results show FanDuel is now pulling away from longtime rivals such as DraftKings and BetMGM — and leaving even smaller operators in the dust.

The controlling position of FanDuel could affect bettors, as it may prompt the competition to try to win over customers with new products, bonus offers, or other innovations. There is still the possibility of further consolidation in the industry as well, as companies may choose to buy, sell or partner up to survive. The owner of Fubo Sportsbook, for instance, recently said it will no longer try to go it alone in the online sports betting business.

However, operators are also focusing more on profitability at the moment, and cutting back on promotional spending is one lever bookmakers can pull to achieve that goal. Flutter says it is keeping a close eye on the cash it spends in the U.S.

“We are particularly pleased with momentum in the US where we extended our leadership in online sports betting with FanDuel claiming a 51% share of the market and number one position in 13 of 15 states, helping contribute to positive earnings in Q2,” Peter Jackson, Flutter’s CEO, said in a statement. “We remain firmly on the path to profitability in 2023, driven by our compelling customer economics and disciplined investment.”

The land of opportunity

Meanwhile, the growing market share for FanDuel is helping Flutter, which boasts other global brands such as PokerStars and Paddy Power, diversify where the company makes its money.

According to its latest results, the U.S. accounted for more than a third of Flutter’s revenue in the second quarter, and the U.S. business was profitable for those three months as well, with adjusted earnings of approximately $22 million, which is no small thing in such a cash-intensive industry.

Flutter reported that average monthly players in the U.S. for the first half of 2022 amounted to almost 2.2 million, up 49% from a year earlier. Handle was up 115% year-over-year for the first half, to approximately $13 billion, and revenue was up 61%, to about $1.4 billion.

“This was driven by efficient customer acquisition in new and existing states, our superior product driving strong customer economics and good operating efficiencies, offset by the cost of our sportsbook launch in New York where tax rates are higher,” the company said.

Overall, Flutter reported total revenue of about $4.1 billion during the first half, up 11% from a year earlier. After taxes, though, the company reported a net loss of about $135 million.

“The second half of the year has started well and we look forward to the start of the football seasons in both the US and Europe,” Jackson added. “Being part of the Flutter Group provides unique strategic advantages to our portfolio of brands, giving access to expertise, technology and resources to drive performance and capitalize on further growth opportunities we see ahead.” 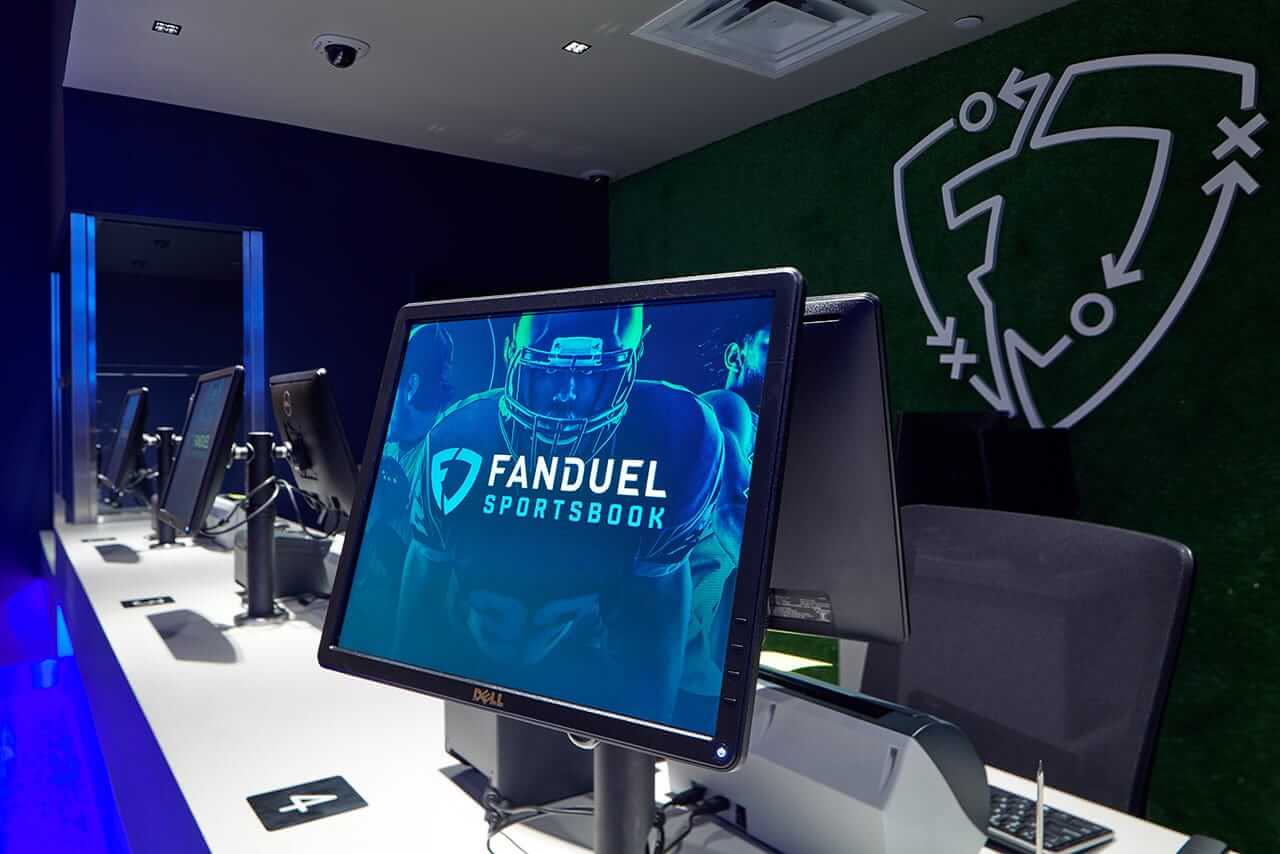