According to recently released figures from the Tennessee Sports Wagering Advisory Council, the state’s online sportsbooks handled about $182.8 million in bets in July, a 15.3% decrease compared to June.

Legal sports betting in Tennessee fell below the $200-million mark in July, the first time in 2022 for the Volunteer State.

According to recently released figures from the Tennessee Sports Wagering Advisory Council, the state’s online sportsbooks handled about $182.8 million in bets in July. Last month's handle was a 15.3% decrease compared to June, albeit an increase of 26.5% compared to July of 2021.

However, despite the handle dropping month-over-month, as it has been doing since March, Tennessee’s sportsbooks found a way to scratch out more revenue from players during July.

After paying out winning bets, the ten mobile bookmakers that were live in Tennessee during July had approximately $18.2 million in gross revenue for the month. As a result, the win rate for the books was 9.9%.

Both figures were an improvement over June, when gross revenue clocked in at $15.6 million and the win rate for operators was around 7.3%.

July’s adjusted revenue for operators was higher than June’s as well. Adjusted revenue last month, which takes into account promo-related deductions by the books, was $18.3 million, compared to $12.8 million in June.

Operators were assessed approximately $3.7 million in tax for July as well, based on the state's 20% levy on adjusted revenue. In June, bookmakers were required to pay about $2.6 million.

The latest numbers out of Tennessee fit with what other states with legal sports betting are reporting: less wagering. That trend dovetails with the sleepier schedule of sporting events during the summer, which leaves bettors with fewer major events on which to wager.

Yet Tennessee’s numbers show the state is beating its performance during last year’s summer slowdown, which may be due to its growing sports-betting market. There are now 13 licensed operators in Tennessee, where legal wagering is an online-only affair.

Another sportsbook announced its debut on Monday, as Arkansas-based Southland Casino Hotel said it had launched its Betly online sportsbook in Tennessee. Southland is located in West Memphis, Ark., which is close to Memphis, Tenn.

Southland says it has “a large patron base of Tennessee residents,” who can now avail themselves of the same online sportsbook the casino offers in Arkansas, where Betly was the first mobile operator to launch. Betly is offering new users in Tennessee a “risk-free” bet of up to $250 for signing up.

“We are thrilled to make the Betly online and mobile sportsbook available to our many loyal patrons in Tennessee,” said Jeff Strang, Southland’s senior director of marketing, in a press release. “Now they can experience the excitement of wagering on their favorite teams and sports betting in general from the convenience of their homes and anywhere in the state.” 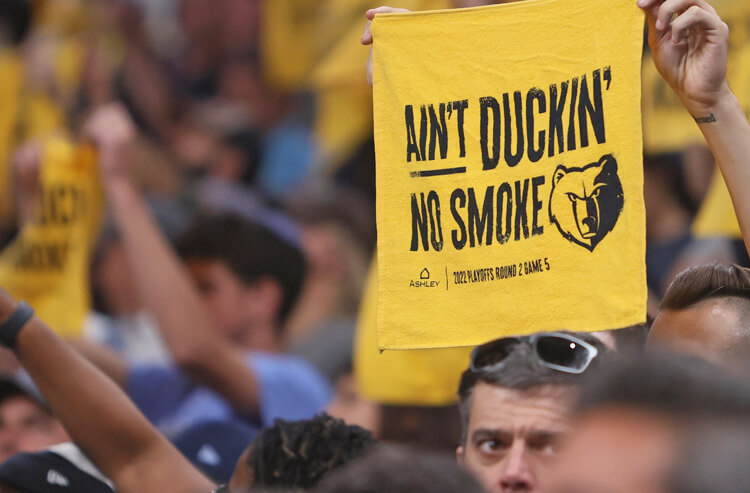