In exchange for giving up a 12.8% stake in its company to SIG Sports Investments Corp., PointsBet will gain liquidity and a new strategic partner as it seeks to continue its expansion into the online sports betting markets in Canada and the United States.

Australian-based sportsbook PointsBet has received a major boost in the form of a US$65.5-million investment from SIG Sports Investments Corp., a division of the American financial-trading firm Susquehanna International Group.

In exchange for giving up a 12.8% stake in its company to SIG Sports, PointsBet will gain valuable liquidity and a new strategic partner as it seeks to continue its aggressive expansion into the online sports betting markets in Canada and the United States.

However, according to PointsBet Group CEO Sam Swanell, the key component of the deal was not the capital injection but rather the opportunity to gain access to Susquehanna's proprietary predictive trading technology, Nellie Analytics, which has helped SIG become one of the world's most successful financial markets traders.

The Australian Financial Review reported that Swanell believes that Nellie technology will enable PointsBet to significantly upgrade its "in-play (in-game) betting" which will result in "more markets, bigger bets, [and] more confidence in our pricing."

"[SIG] want to be exposed to the sports betting market [and] in current market conditions, having a bit of extra capital coming in is helpful," Swanell reportedly said. "But really, [what] we want are...the skills, capability and experience that can accelerate the journey we’re on."

“In practical terms, the partnership will enable PointsBet to have more accurate lines and sharper risk management,” Swanell added in a press release. “This will flow through to our customers in the form of higher wagering limits, less price suspension, faster bet placements and improved value for bettors."

The deal comes as PointsBet, which currently has legal sports betting operations in 10 U.S. states and Canada, is in the midst of an effort to expand in North America, which is also home to Pennsylvania-based SIG. PointsBet is attempting to compete with the three dominant players in the sports betting industry, FanDuel, DraftKings, and BetMGM, which collectively account for an 80% share of the total U.S. online betting market.

SIG's deal with PointsBet also comes only days after the sportsbook's board reportedly rejected a non-binding bid for its Australian operations of upwards of US$150 million, which was proposed by a consortium led by Rupert Murdoch's News Corp.

PointsBet now has a partner with deep pockets — the privately owned SIG is “one of the largest proprietary financial trading firms in the world,” the release said — and plans to back the bookmaker for the foreseeable future. Under the terms of the deal, SIG Sports will become the sportsbook's largest single shareholder.

The decision to invest in the operator came after a long time spent watching PointsBet, according to SIG’s co-founder and managing director, the American billionaire Jeff Yass. SIG is also buying into PointsBet after the value of the operator's shares have tumbled more than 60% this year, below AUD$3 apiece.

"After several years of thoroughly evaluating the North American sports betting market for the right partner, SIG Sports is pleased to have made what we consider to be a long-term investment in PointsBet,” Yass said in a statement on Monday. “We have been following their journey for some time and have developed a very positive view of the overall business operations and the capability of the PointsBet leadership team. We believe PointsBet has great potential for future growth and success in the North American sports betting market and SIG has both the analytics and capital to help realize that potential."

One of the principal factors that led SIG to make the leap from trading stock options to sports betting appears to be the firm’s belief in the potential financial gains from in-game wagering.

According to the terms of the deal, PointsBet will adopt SIG's advanced Nellie technology for a nine-month exploratory period at no cost. This will serve as the basis for a new "technology roadmap" intended to provide PointsBet customers with enhanced in-game wagering options and could ultimately result in a longer-term arrangement between the two companies.

"Since its inception, Nellie Analytics has sought to leverage SIG's experience in quantitative modeling in financial markets and apply those lessons to creating a world-class sports analytics business particularly focused on in-play,” David Pollard, SIG's head of strategic planning, said in the release. “We are thrilled to explore the possibility of applying that hard-earned knowledge to a like-minded partners platform.” 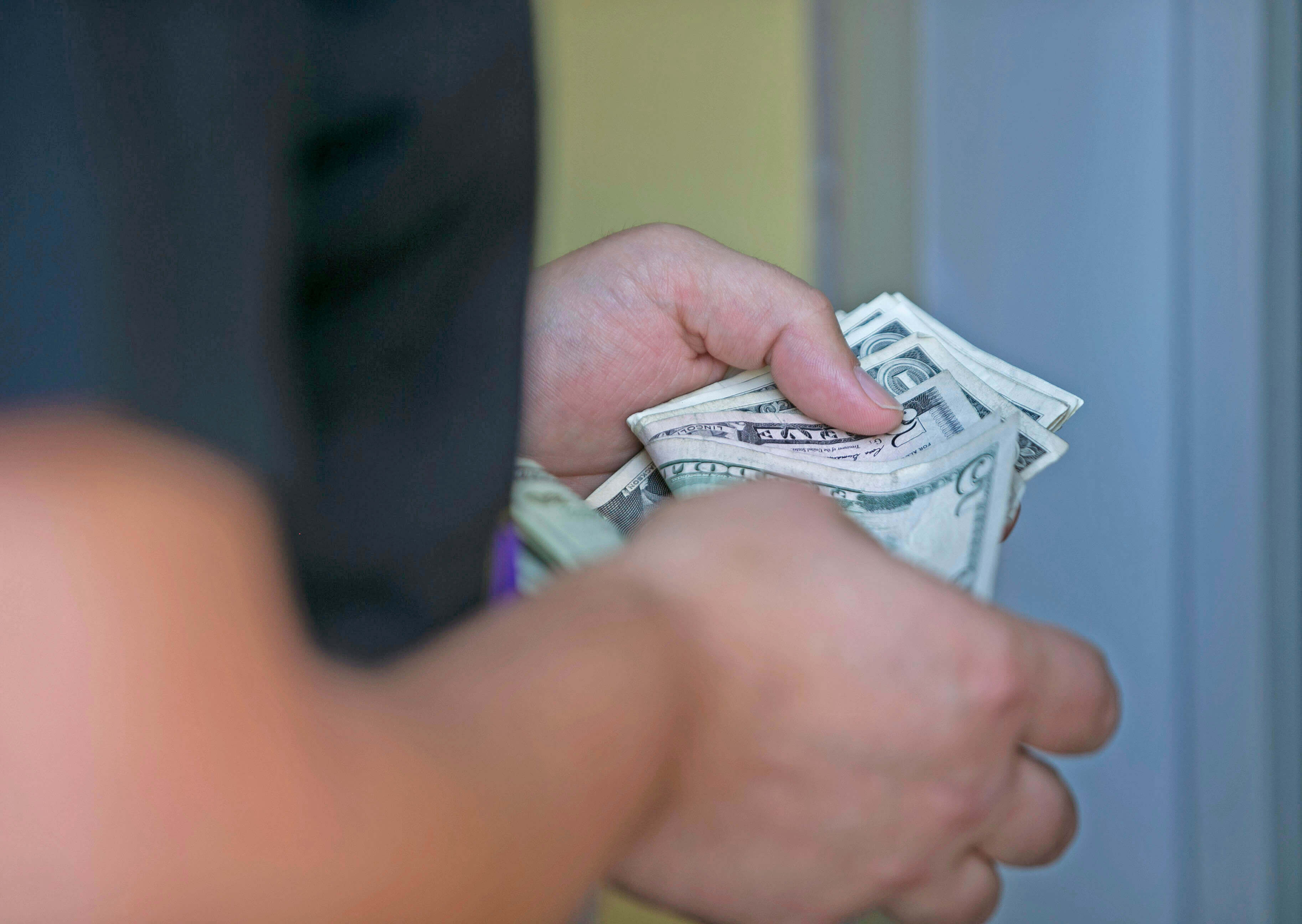