Operators lacking provincial approvals and accepting bets from Ontarians outside the province's regulated iGaming market may quickly find themselves out of favour with the Alcohol and Gaming Commission of Ontario.

The regulator of online sports betting in Ontario may soon be dropping the Mr. Nice Guy act toward operators lacking provincial licenses.

That is because, after months of working to migrate companies offering online sports betting sites to Ontarians without provincial approval into a regulated market, the province's “transition period” for internet-gambling operators is now over.

Operators that don't have all of those necessary provincial approvals and that are accepting bets from Ontarians may quickly find themselves out of favour with the Alcohol and Gaming Commission of Ontario (AGCO) if they continue.

The AGCO set an October 31 deadline for operators and suppliers that were active in the unregulated market in Ontario to cease those activities if they wanted to protect their chances of joining the province's regulated market.

No play for Mr. Grey

Ontario has long had a robust “grey market” for online gambling, in which operators that are regulated or licensed abroad or outside the province took action from provincial players.

The Ontario government said in July 2021 that Ontarians were spending an estimated $700 million a year on "unregulated, grey market websites," which was a driving force behind the province’s decision to develop a competitive iGaming market for private-sector operators.

So, in a first for Canada, Ontario launched a competitive iGaming market in April of this year that now has more than 30 operators legally offering sports betting, casino gambling, and poker.

The market is intended to pull operators and players out of the grey market and into a regulated one. It also requires operators to obtain a registration from the AGCO and sign a contract with iGaming Ontario, a government agency, before they can join.

"By meeting these requirements, operators will be held to the high standards set out under Ontario’s igaming regulatory framework," the AGCO said in October. "Since market launch on April 4, the AGCO has provided a reasonable amount of time for these operators and gaming-related suppliers to join the regulated market in a business-like and seamless fashion."

However, the timing of some operators grated on their peers and regulators. While some went live in the new market on day one, others obtained AGCO approval and didn’t launch for weeks or months, and continued to accept bets from Ontarians in the interim. There are also other operators that accept bets from Ontarians without any approvals at all from provincial authorities.

By early October, the AGCO officially had enough. The regulator announced that a new standard would come into effect on October 31 that would require would-be participants in the regulated market to knock off any unregulated activity.

Several operators have launched in Ontario's regulated iGaming market since the AGCO set the October 31 deadline, including Pinnacle and, most recently, Bet99.

Still, it remains to be seen what, if anything, the AGCO can or will do to operators that have no interest in joining Ontario’s regulated market. The regulator did not respond to questions from Covers before this story was published.

.@betregal has teamed up with the #CFL to become the league's official sport gaming partner.

In the meantime, at least one operator that does want to join the market says it has already taken steps to make sure it doesn’t run afoul of the regulator while it works through the licensing process.

BetRegal said on Tuesday that it has stopped accepting bets from anyone inside Ontario, although pre-existing users in the province can access their accounts to withdraw funds. Canadians are blocked from accessing BetRegal’s .com site as well, which operates under licenses issued by entities outside the country.

“We are compliant with the AGCO standard and have notified Ontario customers of the standard and our exclusion from the Ontario market while our licence application is pending,” the operator told Covers on Tuesday.

But BetRegal has no AGCO registration yet, which means a launch in Ontario’s regulated market will take more time.

And, although it is regulated abroad, BetRegal has Canadian roots and has struck several partnerships with Canadian sports organizations, giving it a relatively higher profile than other brands. One of those partnerships is with the Canadian Football League, which was announced last year amid the buzz of Canada’s legalization of single-game sports betting.

“We don’t expect any changes and anticipate that our approval into the market will allow us to build upon the great relationships we have with these key partners,” the operator told Covers in an email. “We look forward [to] continued growth under licence once approved and continue to build our uniquely Canadian footprint in Ontario and beyond.” 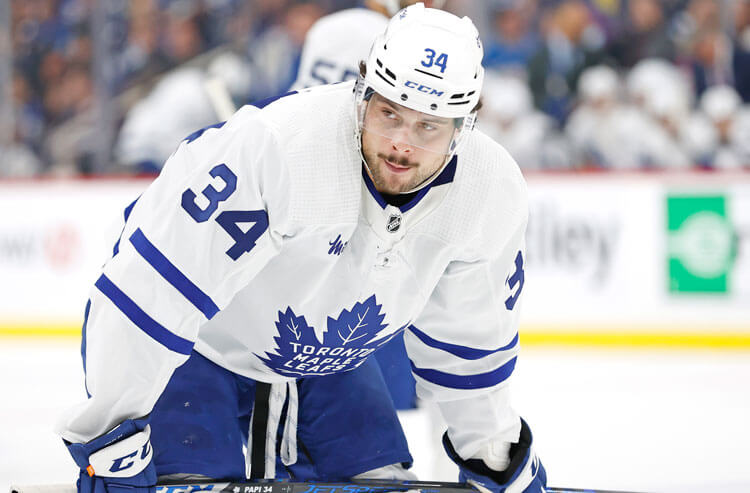