Pinnacle received its AGCO licence late on Wednesday, meaning its arrival into the legal Ontario market could be imminent.

It started with a tweet from a sports betting analyst at Eilers & Krejcik Gaming, suggesting that Pinnacle will be launching in the province in the immediate future.

Am told Pinnacle is launching in the regulated Ontario market in a "matter of days". Will be the first time Pinny goes up against the US operators like FanDuel, BetMGM and DraftKings...

A response to Allen's tweet — from Pinnacle's Canada Country Manager — is what truly has people believing Pinnacle will be exiting the grey-area market in Ontario sooner rather than later.

"Pinnacle will be launching when it receives its license which we hope is imminently," said the tweet from Steven Rapp.

At the time of the tweet exchange, Pinnacle, which has been around for roughly 20 years, had yet to receive an internet gaming licence from the Alcohol and Gaming Commission of Ontario (AGCO), nor has it been approved as a regulated operator by iGaming Ontario.

But a check of the AGCO's list of issued licences on Wednesday afternoon revealed that the operator had indeed been issued an operator licence — meaning all that's left is the iGO approval for Pinnacle to join Ontario, which currently has more than 20 regulated operators.

The addition of Pinnacle, and the customer base it has acquired over decades of grey-area operation, would be a big help to the province's iGaming market, which reported a disappointing $162 million in revenue (from sports betting and online casino) on more than $4 billion in handle through the first three months of activity.

The numbers are low, but should be noted that the following long-standing grey area brands would not but counted in the numbers as they only recently were regulated:

And ofc Pinnacle, which hasn't yet received licensing

Pinnacle becoming licenced would be the third of the three major grey-area brands — Betway launched on August 1 and Sports Interaction last week — to become regulated since those Q1 numbers were released, meaning they could have some effect on the Q2 numbers (July-August-September) and could really boost the province's Q3 numbers and beyond. 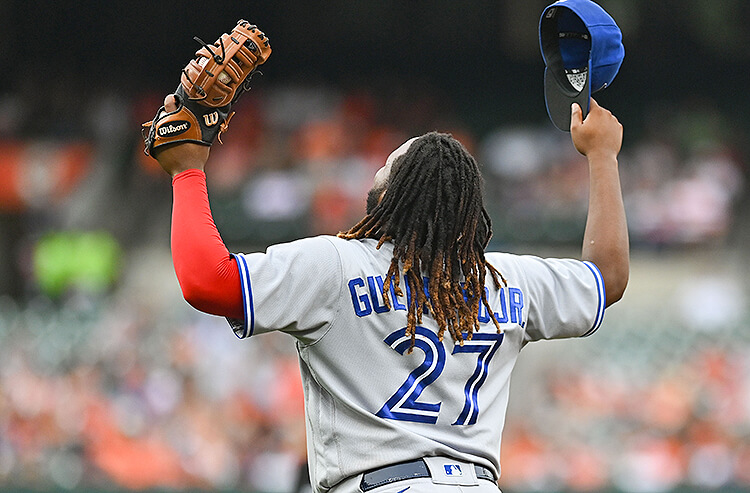 Is Pinnacle Sportsbook Soon Launching in Ontario?
Provided by