A provincial watchdog says the planned market for internet-based casino gambling and sports betting in Ontario could face legal challenges, potentially threatening the one place in Canada where major online sportsbook operators might do business.

The review of internet gaming in the province was part of an annual report released Wednesday by Ontario Auditor General Bonnie Lysyk.

As of right now, government-owned Ontario Lottery and Gaming Corp. is the only legal provider of iGaming in the province, which includes the company's online sportsbook, PROLINE+.

However, the Ontario government announced in April 2019 that it planned to set up a competitive market for iGaming that could allow private-sector operators of online sportsbooks and casinos to operate in the province in return for turning over a portion of their revenues. As part of the plan, the government created a new subsidiary of the Alcohol and Gaming Commission of Ontario this year, iGaming Ontario.

The Criminal Code of Canada bans all commercial gambling unless it is conducted and managed by a province, Lysyk noted, and iGaming Ontario is the provincial entity intended to conduct and manage iGaming when it’s being provided through private-sector companies. To that end, the subsidiary is to enter into commercial contracts with operators on behalf of the province.

But the model Ontario is proposing is unique in Canada and could create some legal problems down the road, Lysyk wrote. The auditor said there are signs that a lot of decision-making power and business risk will lie with the private-sector operators.

“As a result, there is legal risk with respect to whether iGaming Ontario meets the ‘conduct and manage’ threshold set out in the Criminal Code,” the report stated. “Consideration for whether a province has illegally delegated the ‘conduct and manage’ function in a gaming scheme to a private entity has been the subject of past legal challenges in Canada. We conclude that iGaming Ontario’s business model could be subject to legal challenges.”

Lysyk recommended the provincial government “take appropriate steps to ensure compliance with the Criminal Code” before launching its planned iGaming market. The market isn’t expected to open now until the first quarter of 2022.

Still, the legal threat flagged by Ontario’s auditor general could cause headaches for the province and potentially undo its plans if it comes to pass.

Ontario is also the only province in Canada at the moment that is publicly talking about allowing private-sector operators of online sportsbooks to legally do business within its borders. As a result, companies such as DraftKings have been open about their interest in Ontario, the current government of which wants to woo bettors away from the "grey" market of gambling. A legal challenge could undermine those efforts.

“Ontario is committed to creating a safe, regulated and competitive online gaming market to help protect consumers,” the government said in response to Lysyk’s recommendation. “The government will take any additional steps it considers necessary to address any legal risks associated with the proposed framework for Internet gaming in Ontario.”

The auditor also raised concerns about the governance structure of iGaming Ontario and about how the entity plans to ensure the integrity of games.

On the governance side, Lysyk said the structure of iGaming Ontario creates potential conflicts of interest and could compromise the AGCO’s regulatory independence.

“Under the new model, the AGCO maintains its regulatory responsibilities over Internet gaming and is also mandated to oversee iGaming Ontario’s online lottery schemes, which will generate revenue for the province,” she wrote. “There is inherent conflict established in legislation between iGaming Ontario’s goal of generating profit-based revenue for the province and the AGCO’s goal of effectively administering regulatory oversight of the gaming sector.”

The auditor added there is “limited public information” about what specific steps iGaming Ontario will take to ensure the integrity and fairness of games offered by private-sector operators.

The auditor recommended removing the governance and operating responsibilities for iGaming Ontario from the AGCO and potentially transferring iGaming Ontario’s reporting relationship to the Ministry of Finance. She also said the Ministry of the Attorney General should clearly show how the province will conduct and manage the iGaming market without directly verifying the fairness and integrity of games.

“Given the approach taken to date, and that any risks associated with a conflict of interest between the functions of the AGCO and iGaming Ontario have been addressed through the structure and requirement for supplementary policies, the benefits of maintaining the status quo outweigh the operational risks and fiscal impacts of establishing a new reporting structure for iGaming Ontario,” the government said.

The government also noted the AGCO has developed standards for the iGaming market that address game integrity, including that all games have to be tested and certified by an independent lab. The AGCO has set up an iGaming Compliance Unit as well, "whose sole responsibility will be to conduct intensive compliance oversight of registered iGaming operators and suppliers, including with respect to game integrity,” the government said.

“Additionally, iGaming Ontario is establishing a Customer Care and Dispute Resolution Policy regarding providing recourse to players who have serious concerns, allegations related to behaviours of an operator or disputes related to an operator’s products and/or services,” the response said.

The Ministry of the Attorney General plans on working with the AGCO and iGaming Ontario to ensure these sorts of details are available to the public. 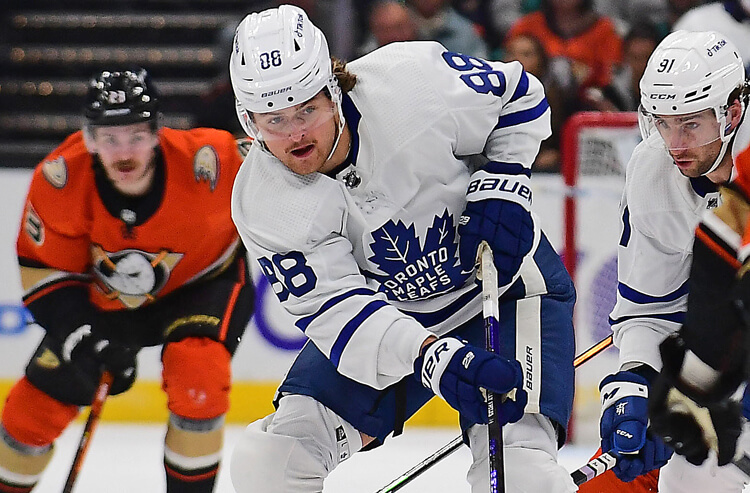