The changes made to the bill on Wednesday include allowing bets on horse racing using mobile apps and in retail sportsbooks in Ohio, among other things.

An Ohio Senate bill that would legalize sports betting in the Buckeye State has now been finetuned further by lawmakers ahead of a looming legislative deadline.

The Ohio Senate’s select committee on gaming held a meeting Wednesday, during which a substitute for Senate Bill 176 was adopted and became the new working document for the legislators.

S.B. 176 would allow for the legalization, regulation, and taxation of both mobile and in-person sports betting in Ohio, and allow for wagering to begin starting in 2022. Under the proposed legislation, there could be as many as 20 licenses issued for online sportsbooks (“Type A”) and 20 licenses for brick-and-mortar betting facilities (“Type B”).

The changes made to the bill on Wednesday include allowing bets to eventually be placed on horse racing using mobile apps and in retail sportsbooks. Esports are also now included among the games that could be wagered on, while betting on events with athletes under the age of 18 would be banned.

According to the new substitute bill, Type A licensees would be limited to two operators that they can contract with to provide mobile betting on their behalf, rather than as many as they’d like. The license holder would first have to apply to allow for one operator, and then after a year, they could apply for a second.

Type A and Type B licensees, as well as their “management services providers,” would also now pay $500,000 in years two and three of their licenses. They would still have to pay a $1 million fee after they receive their three-year license.

Another tweak would lift the cap on an institutional investor’s ownership stake “in a casino and other entities in regards to sports gaming” to 25 percent from 15 percent, a summary of the changes states. Meanwhile, caps have been added to the bill in connection with promotional play credits, setting out that there will be no tax deductions allowed for them for the first five years, and then deductions of no more than 10 percent of credits wagered for years six to 10, and then 20 percent for years 11 and beyond.

The changes to S.B. 176 come as Ohio remains a hold-out in its neck of the United States when it comes to legal sports betting. Neighboring states such as Michigan and Pennsylvania are already taking bets, some of which may be coming from Ohioans.

S.B. 176 could change that status quo, but it must first clear Ohio's Republican-controlled Senate and House of Representatives before GOP Gov. Mike DeWine can sign it into law. Senators on the gaming committee are hoping to get that done sooner rather than later, as the state legislature's calendar shows it is set to recess for the summer by early July at the latest.

Another committee meeting was held on Thursday that allowed for more testimony and submissions from the bill’s supporters and opponents. Before the meeting wrapped up, gaming committee chair Sen. Kirk Schuring said any proposed amendments would have to be sent to his office no later than Friday afternoon.

Wednesday was not the first time that S.B. 176 has been tweaked at the committee stage. However, the committee’s last hearing before sending the bill back to the full Senate will be next week, as senators backing the legislation are aiming to get it passed before the end of June.

“We will convene our last hearing on Tuesday of next week at a time yet to be determined,” Schuring said. “But our goal is to vote the bill out on Tuesday, put it on the Senate floor on Wednesday, and move it over to the House because we want to get something done by June 30.” 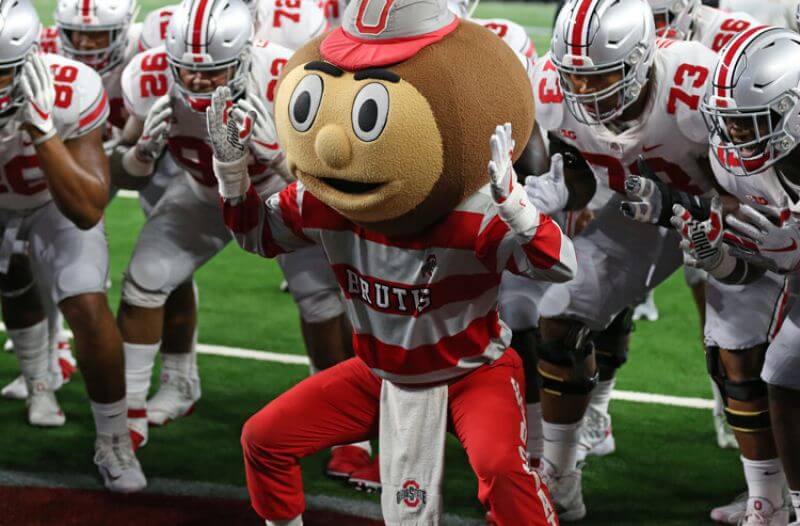