While still in its infancy, having only legally launched on January 8, mobile sports betting has already generated $263 million in tax dollars for the Empire State, Hochul noted in a press release.

The $263 million earned from mobile wagering in such a short span is more than what the other big players in the nation have accumulated in multiple years of legal sports betting.

New York state has collected another $200 million in licensing fees from eight mobile sports wagering platform providers as well, including DraftKings and FanDuel.

"In less than half a year, New York has become a leader among states in implementing successful gaming policies, with hundreds of millions of dollars going to important programs that will improve the lives of all New Yorkers,” Hochul said in the release. “I am committed to upholding responsible and effective gaming policies that will move the industry forward and continue to drive our state's economic growth."

Strong out of the gate

New York quickly shot to the top of the world of legal sports betting in the United States following the launch of online wagering in the state in early January, with digital bookmakers seeing $300 million-plus weekly handles for the first full 15 weeks. The weekly record was set in late January, with over half-a-billion dollars ($572.6 million) wagered in seven days.

Not only is there a hungry market for sports betting in the Big Apple, but the state has also capitalized on its 51% tax rate for mobile wagering, the highest in the U.S. along with New Hampshire.

According to the New York State Gaming Commission (NYSGC), New York mobile sportsbook operators have now handled more than $7 billion in bets and generated over $500 million in gross gaming revenue since January 8.

The lion’s share of the tax revenue in New York is used to support the state's education fund, including elementary and secondary schools. The rest is divided between youth sports grants, gambling prevention, and treatment programs.

"These numbers further prove that New York's gaming industry is robust thanks to the implementation of effective gaming regulation and the actions of responsible sports wagering operators,” NYSGC Executive Director Robert Williams said in the release. “The results — hundreds of millions of dollars in revenue in less than six months of operation — speak for themselves." 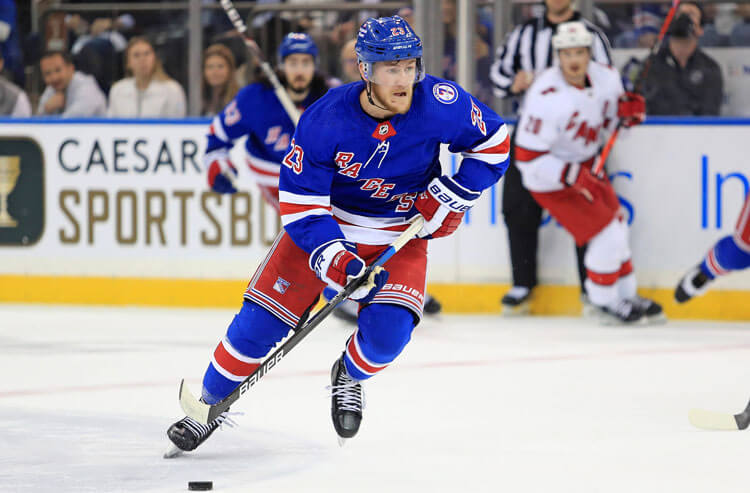