H.F. 778 would usher in the biggest change to the state’s gambling laws in 40 years, according to one of its authors.

A bill that would bring legal sports betting to Minnesota only narrowly received safe passage from another legislative committee, with one of its authors saying it will soon be tweaked to include a higher minimum age for mobile wagering.

H.F. 778 was discussed again Tuesday during a meeting of the Minnesota House of Representatives’ State Government Finance and Elections Committee.

The bill would legalize and authorize retail and online sports betting in Minnesota and put it under the control of the state’s Native American tribes. On Tuesday, the proposed legislation was nudged a little closer to becoming law, following a similar approval last week.

“This is an idea whose time has come,” said Democratic-Farmer-Labor Rep. Zack Stephenson, one of H.F. 778's authors, during Tuesday’s meeting.

Yet the bill only just made any further progress at all. While members of the State Government Finance and Elections Committee did refer H.F. 778 to the House's judiciary committee, it was only a 7-5 vote in favor of the move.

The decision followed lawmakers and interested parties voicing various concerns about the bill during Tuesday's meeting, which was broken up into morning and afternoon sessions.

Before the vote, Stephenson acknowledged hearing a desire from fellow lawmakers to increase the legal age for mobile betting in the bill from its proposed level of 18 years old to the more typically used 21 years old.

“We've been exploring a lot of different opportunities for how to do that,” Stephenson said Tuesday morning. “But I think we've just in the last day or so reached a conclusion that the age should be 21.”

While Stephenson said they reached that conclusion too late to meet the deadline to propose amendments during Tuesday’s meeting, he told members that he would do so at the bill’s next stop, which is the judiciary committee. The legislation will have to visit several other committees as well before a whole House vote.

H.F. 778 would usher in the biggest change to the state’s gambling laws in 40 years, Stephenson said. It would also mean that Minnesota would join its neighbors in having some form of legal sports betting — at the moment, the Land of 10,000 Lakes is the lone holdout in its neck of the woods.

The legislation supported by Stephenson would allow for two “master” mobile sports betting licenses with 20-year terms, which would go to the state’s Native American tribes. The tribes could then receive up to 11 operator permits for online sportsbooks and could partner with third-party platform providers to conduct that mobile wagering.

“This bill includes both brick-and-mortar sports betting at tribal casinos as well as statewide mobile sports betting operated by the tribes in partnership with commercial operators,” Stephenson reiterated on Tuesday. “To put that in plain terms, if this bill passes, Minnesotans will be able to visit sports betting lounges at casinos all across Minnesota and they'll also be able to wager on sports on their smartphones anywhere in the state.”

Nevertheless, H.F. 778 is already attracting some pushback because of more than just its proposed legal age for online wagering. There is also another campaign to legalize sports betting in the state Senate, which has yet to ramp up.

Among the concerns raised on Tuesday was problem gambling. Jake Grassel of Citizens Against Gambling Expansion (CAGE) said H.F. 778 poses a serious risk to state finances as increased addiction could increase related costs, such as those tied to crime, unemployment, and bankruptcy.

“We do appreciate the author's assurances to increase the gambling age on mobile gambling to 21,” Grassel told the committee. “However, by creating a marketplace for this next generation to gamble from their couch, coffee shop or dorm room, we are creating a generation that will lose their hard-earned monies and likely their future to betting on entertainment.”

Stephenson told the committee that technically illegal sports betting is already happening in the state and that 40% of the tax revenue generated by legalization would go to treating problem gambling.

“We need to be honest here: most people can gamble without issue, but for a small subset it is a real problem,” he said. “We would devote more resources than ever before to confronting this problem.”

H.F. 778 was amended Tuesday in a way that Stephenson said would flesh out Minnesota Amateur Sports Commission grant programs that would be funded with half of the tax revenue received from sports betting.

Those grants will help “promote the integrity of amateur sports and … promote participation in sports in areas that have experienced a high rate of juvenile crime,” a summary of the bill says. 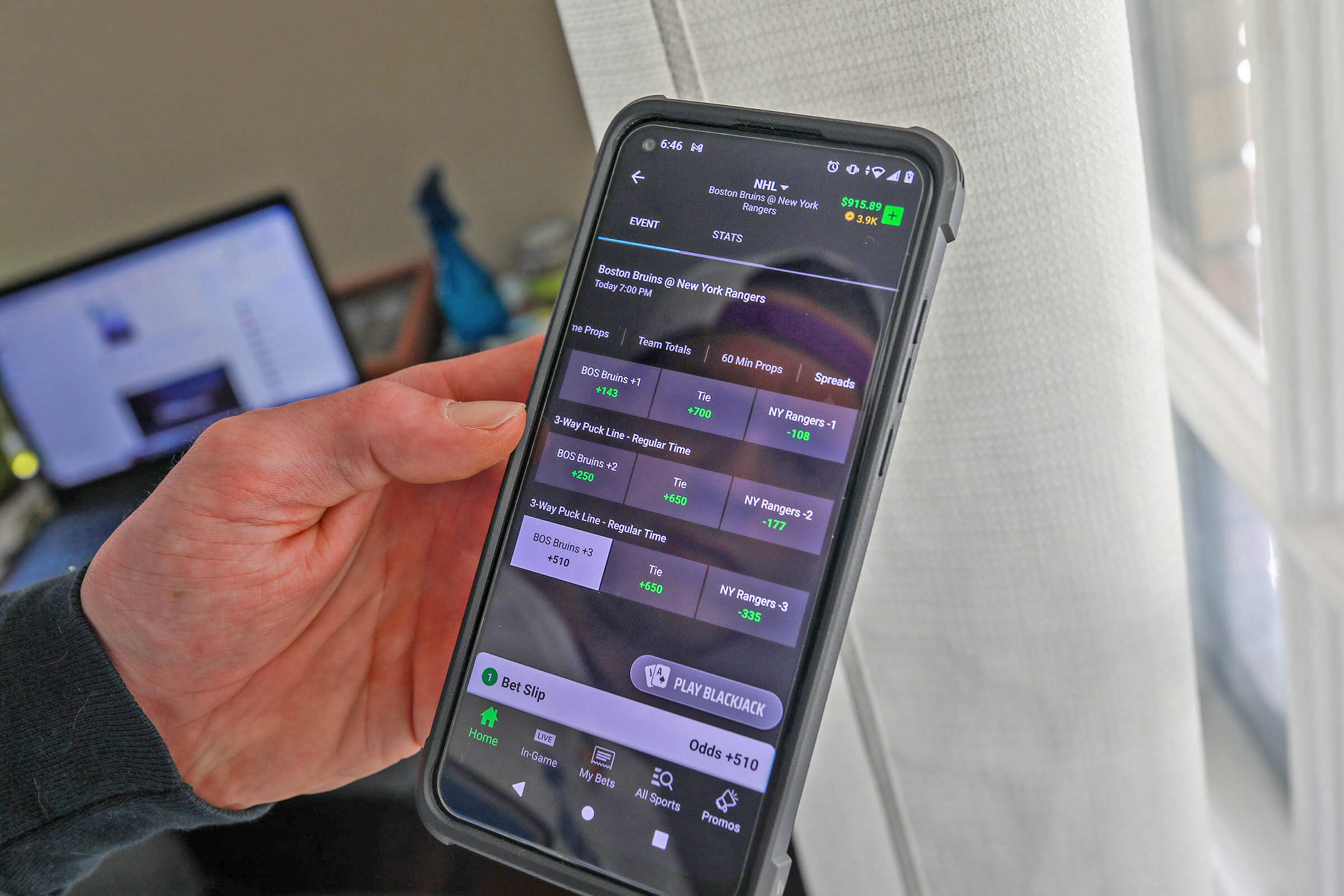