Thursday’s approvals mean the mobile sports betting market in Massachusetts will have a decent amount of choice for consumers when it finally goes live in about two months.

Another six online sports betting sites have been found worthy by regulators in the Bay State.

The Massachusetts Gaming Commission (MGC) concluded a series of hearings on Thursday regarding applications for "untethered" licenses for online sportsbooks in the commonwealth.

After some more questions, comments, and review, the commissioners found companies connected to Bally Bet, FanDuel, Betr, DraftKings, Betway, and PointsBet to be preliminarily suitable for a temporary license. Only the vote on Betr was not unanimously in favor of the suitable finding, and in Betr's case, the vote was still 4-1 to the good for the company.

Those six “Category 3” operators found preliminarily suitable on Thursday are in addition to five others that received the same approval, putting 11 bookmakers on track to launch online sports betting in Massachusetts. The start of mobile wagering in the state is targeted for early March.

“The MGC will establish a procedure by which the suitable Category 3 operators are able to request a temporary license to conduct sports wagering,” the regulator said in a press release. “A full suitability review will now be undertaken by the MGC’s Investigations and Enforcement Bureau (IEB). Following a temporary license being granted, operators must obtain an operations certificate and meet additional conditions before they can accept wagers on approved sporting events.”

Couldn’t be more excited that @DKSportsbook is coming to Massachusetts! We’re always excited to expand into new markets, but this one…this one is special. Thanks to @MassGamingComm, the MA Legislature and all those who helped make this day possible

The MGC has spent the past few weeks reviewing applications for the "untethered" licenses for mobile sports betting in Massachusetts. The untethered “Category 3” licenses available are independent of brick-and-mortar gaming facilities, unlike the eight "tethered" permits for online wagering that are linked to casinos and racetracks.

Commissioners have evaluated applicants based on their expertise in sports betting, their proposed responsible-gaming measures, and their suitability, among other things. However, as part of the process for awarding untethered licenses, the MGC also gauged the differences between the applicants and how granting any permits would maximize benefits and minimize harm to the state.

Time was spent on Wednesday and Thursday reviewing supplemental information provided by applicants and determining if the companies met the criteria for a license. The commission then moved on to the group stage of the review for the untethered applicants, which included a closed-door, “executive” session that was off-limits to the public.

Still, Maynard noted that the industry is at the "beginning line," and that the regulator and others will learn more about the economics of the industry as it matures.

“And I think we'll see some changes as we go,” Maynard added.

Commissioner Eileen O’Brien (who was the lone vote against Betr) agreed that there would be economic benefits from sports betting, but acknowledged there would be harm as well.

O’Brien said there was room for more analysis and voiced specific concerns about the effects the still-nascent industry could have on younger people in the state. Her vote against Betr's suitability was based in part on concern for younger players.

“And so while I share your enthusiasm to some extent, I guess I am the naysayer of the five [commissioners] where I am more cautious in saying you've got six viable, unique, interesting applicants who satisfy the minimum criteria, and therefore we're good to go,” O’Brien added.

Under current law and with the state's current gaming infrastructure, as many as 15 online sportsbooks could ultimately operate in Massachusetts. 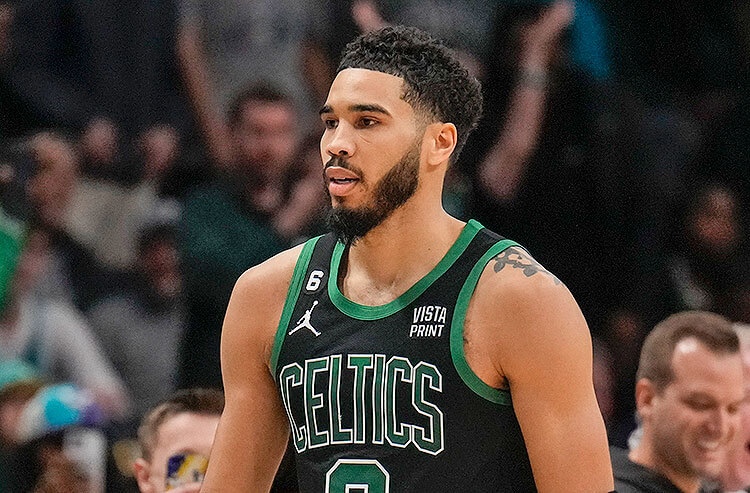