Regulators will now have to circle back to other retail sports betting license applications on which they deferred decisions, in part because of the ties to mobile sportsbook operators.

The first license to offer sports betting in Massachusetts was awarded by regulators on Thursday, a significant step for the Bay State that comes after a few false starts with other applications.

Members of the Massachusetts Gaming Commission (MGC) approved a so-called "Category 1" license for Encore Boston Harbor, which allows for in-person sports betting at the casino.

Wynn Resorts plans to offer legal sports betting at the facility through as many as 120 kiosks, as well as a WynnBET-branded sportsbook that features “a state-of-the-art 10-foot high and 123-foot-long video wall,” the Encore application says.

It's official! Encore Boston Harbor has been approved a sports wagering license! "Boston's Sportsbook" will open in Early 2023. pic.twitter.com/uFAdkwhYBG

The same license will also allow the casino to offer wagering through two online sports betting sites, although those sites require a separate permit that is “tethered” to that of Encore. Those Encore-related platforms are earmarked for WynnBET and Caesars Sportsbook.

It is the mobile access afforded by the Category 1 license, and associations with the mobile sportsbook operators, that at least in part prompted the MGC to defer decisions on two other sports-betting license applications from casinos earlier in the week. The applications for Plainridge Park Casino and MGM Springfield will be taken up again next week at the earliest.

It appeared the Encore application could cause similar delays, but ultimately commissioners decided there was enough material and nuance to merit not only a decision but an approval. Commissioner Eileen O’Brien said the application didn’t lean as heavily on an entity that will still require a so-called “Category 3” license for mobile wagering.

“I think it's a different context today,” Commissioner Eileen O’Brien said at one point during Thursday’s meeting.

After another lengthy meeting, the MGC then voted to approve the Category 1 license for Encore, which is the first legal sports betting license awarded in the commonwealth. The move will help Massachusetts keep to its launch timeline, which is late January for retail betting and early March for mobile wagering.

The MGC will now have to circle back to the other Category 1 license applications it has yet to rule on, as well as address the Category 3 applications. The latter applications are scheduled for scrutiny starting next week for the state’s “tethered” mobile wagering licenses, with applications for the “untethered,” standalone permits to be tackled in January. 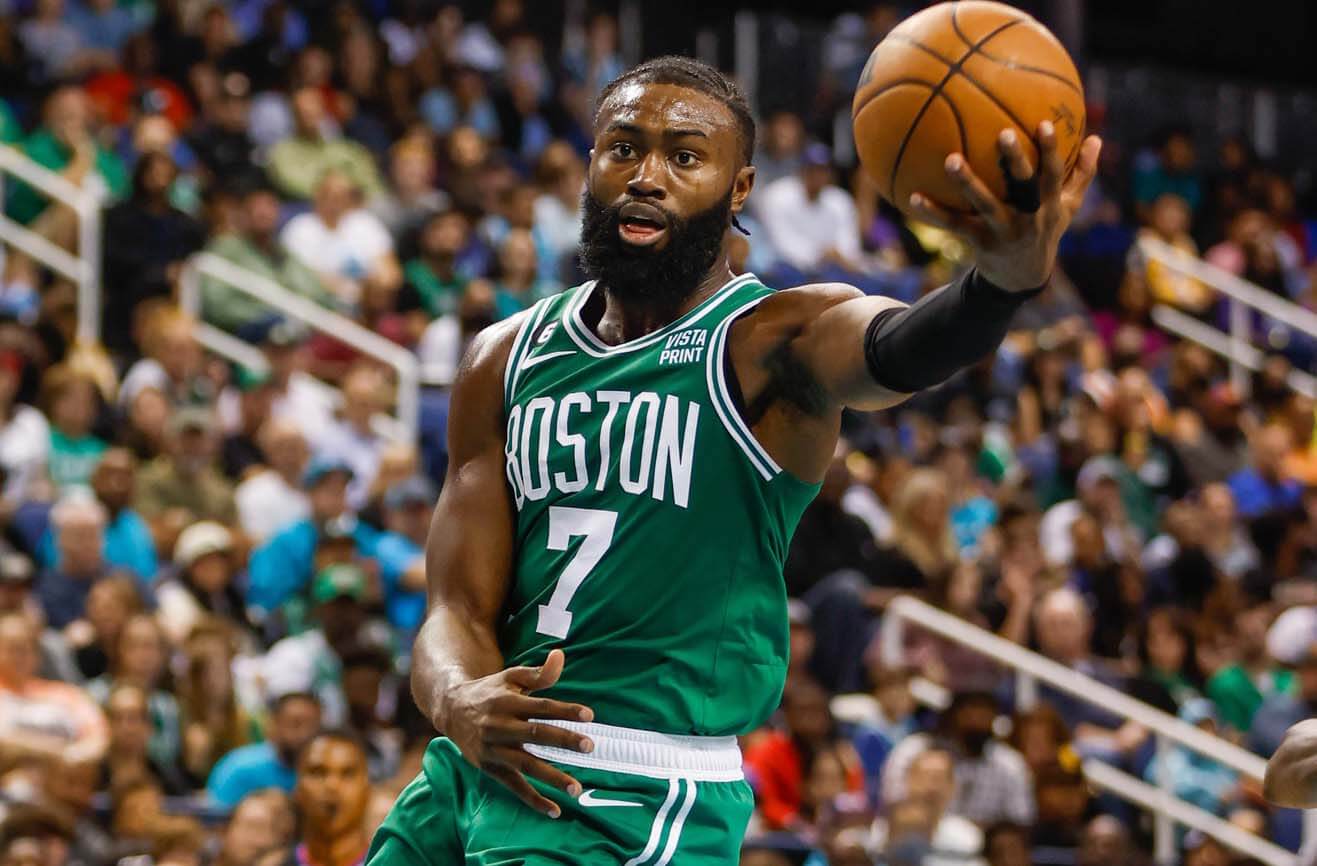