Gaming revenue in Illinois soared to a record $1.89 billion for the 2022 fiscal year, which ended June 30, according to a report released by the Illinois General Assembly Commission on Government Forecasting and Accountability.

This eclipsed the previous pre-pandemic high of $1.35 billion (set in FY 2019) by a substantial 38.8%, with a big contributor being the $611 million generated from Illinois sports betting — representing a 60.7% increase in adjusted gross receipts (AGR) over the $380 million generated in the previous 12-month period.

The gains reflected in the report came in spite of a summer slowdown that saw Illinois' June handle drop to $628.5 million in June, a 17.8% decline from the previous month. Nevertheless, the June legal sports betting figures were up 32% over June 2021, a YoY increase helped by the end of the state's in-person registration requirement for online sportsbooks in March.

The report also cited that the increasing popularity of online wagering will see "ample opportunities for future growth" fueled by the "expected expansion of additional sportsbooks to sports arenas and brand-new casinos."

In the latest figures released by the Illinois Gaming Board, the state now surpassed $1 billion in sports betting gross gaming revenue since it launched in March 2020 — representing both online and retail wagering.

Leading the casino pack in adjusted gross receipts for FY2022 was Fairmount Park (partnered with FanDuel), which had $253.3 million in AGR, followed by Casino Queen, affiliated with DraftKings, at $147.9 million, and Rivers des Plains (partnered with BetRivers) at $98.5 million.

The report attributed the AGR increase to gaming growth recorded by all of the ten of Illinois casinos, as well as the additional proceeds generated by the newly launched Hard Rock Casino in Rockford.

"Casinos are getting back to revenue totals they were seeing before the pandemic, and that's at a time when there are multiple new gaming outlets available to casino patrons," said Tom Thanas, executive director of the Illinois Casino Gaming Association. "I think there was pent-up demand and people wanted to get out and socialize."

The report sent mixed signals regarding the prospects for future growth of the Illinois gaming sector and suggested that the market may become oversaturated.

"In addition to further growth in the video gaming and sports wagering industries, new casinos are set to be opened in Waukegan, Danville, Williamson County, the south suburbs of Chicago, and in the City of Chicago," said the report. "The 4,000-position Chicago Casino, once developed, is anticipated to be the largest generator of gaming revenues yet for the State of Illinois."

However, the report's conclusion carried with it the implication that an increasingly competitive market may see major operators eventually squeeze out smaller players:

"With so many entities competing for the gaming dollar, the question continues to be whether Illinois can support this level of expansion. If so, State and local government coffers will greatly benefit from the additional tax revenue generated by these gaming sources," said the report. "If not, more questions arise, such as which entities will be the winners and losers of this resulting oversaturation."

"From a State revenue perspective, the ultimate question will be whether or not the tax revenue generated by the 'winners' will be sufficient enough to offset the tax revenue lost by the 'losers' in this competitive gaming market." 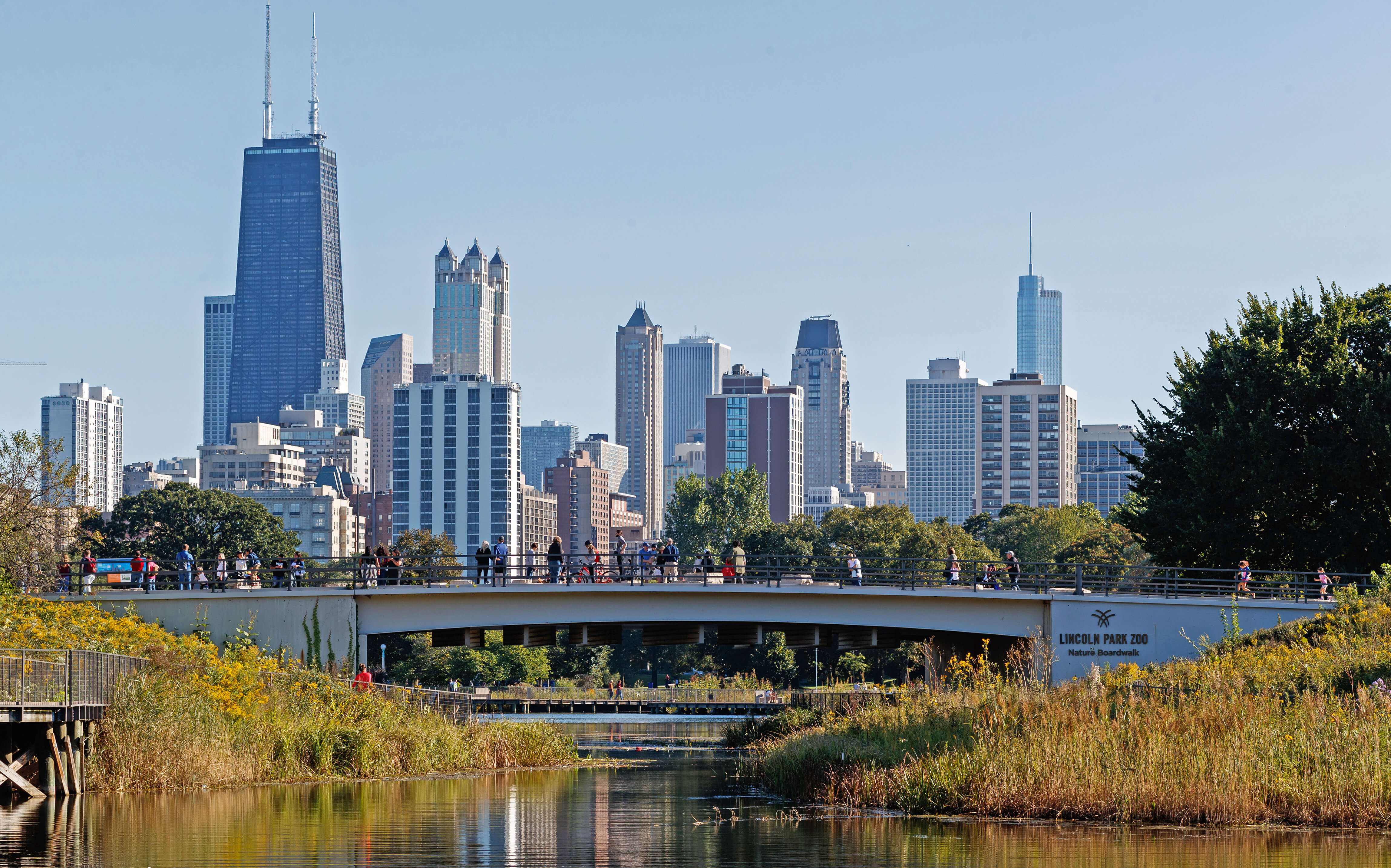