A key industry group is calling on Canada’s Senate to move quickly and pass legislation that would legalize single-game sports betting in the country.

A key industry group is calling on Canada’s Senate to move quickly and pass legislation that would legalize single-game sports betting in the country, an effort that comes after the chamber recessed until later this month following only some initial debate on the bill.

The legislation in question, C-218, would end Canada’s longstanding ban on single-game sports betting and allow it to be offered and regulated by the provinces.

C-218 still has a few hurdles to clear in the Senate of Canada before becoming law. However, the chamber recently adjourned for a few weeks, leaving it with about a month-and-a-half to deal with the bill before a currently-scheduled summer break.

Furthermore, the Senate is dealing with the private member’s legislation as talk of an election this year is swirling around Ottawa, which would effectively kill the bill if it happens. With that in mind, a trade association for the gaming industry is now asking publicly for C-218’s swift passage.

“The Canadian Gaming Association (CGA) urges the Senate to continue to deal with Bill C-218 as expediently as possible given the groundswell of stakeholder support and Canada’s lack of safe regulated sports betting options when it comes to single-event sports betting,” stated a May 10 press release from the group. Covers is a member of the CGA.

C-218 passed through Canada’s elected House of Commons with broad backing, earning support from more than 300 of the 338 members of Parliament at second reading, including Prime Minister Justin Trudeau. The bill then had its first reading in the appointed Senate on April 30, followed by the start of second-reading debate less than a week later.

“I think we now have a greater understanding of the controls that can be put in place and of the amount of money being lost by Canadians by sending money outside of Canada through criminal organizations and offshore sites,” said Senator David Wells, C-218’s sponsor in the Senate, on May 4.

However, the Senate adjourned two days later until May 25, leaving five weeks remaining in May and June in which it currently has fixed sitting days on its calendar. After that, the upper chamber of Canada’s Parliament is scheduled to take a summer break.

Meanwhile, the federal Liberals are governing with only a minority of seats in the House of Commons, fuelling speculation about an election being called this year. If that were to happen — and with the COVID-19 pandemic continuing, it’s not a certainty — C-218 would die on the order paper and Canada’s single-game betting ban would continue.

Perhaps stoking anxiety further among some members of the gaming industry is that previous legislation aimed at legalizing single-game sports betting did get bogged down in the Senate, dying when the 2015 federal election was called.

In addition to its call on Monday, the CGA announced it is launching a “#bettersportsbetting” campaign, “aimed at amplifying the voices of Canadian sports fans that want to speak up in favor of the change,” the press release stated.

Among other things, the campaign's website currently asks visitors if they are in favor of "safe and regulated" sports betting and what their favorite sports to bet on are. The plan is to share those results, as well as the responses to other questions, to demonstrate the level of public support for ending the single-game betting ban.

“We're not trying to be aggressive towards the Senate in any way on this, but we’re just trying to let them know that ... in addition to all these stakeholders, there’s lots of Canadians who want to see this change,” said Paul Burns, president and chief executive of the CGA, in an interview.

The CGA CEO also said they are seeing greater awareness and more stakeholder support for legalization efforts this time around, particularly that of the professional sports leagues.

A number of leagues, provinces and other interested parties are indeed listed as being in support of the “immediate passing” of C-218 on the #bettersportsbetting website. Some of those stakeholders recently spoke up in support of the bill during its study at the committee stage in the House of Commons, such as the National Hockey League.

The CGA and the gaming sector have also viewed the bill as a way to tap into the billions of dollars Canadians are estimated to already be betting through offshore books, and to help heal the industry after the blow that was dealt to it by COVID-19.

"We're optimistic," Burns said of getting the bill passed. “We're just not taking anything for granted." 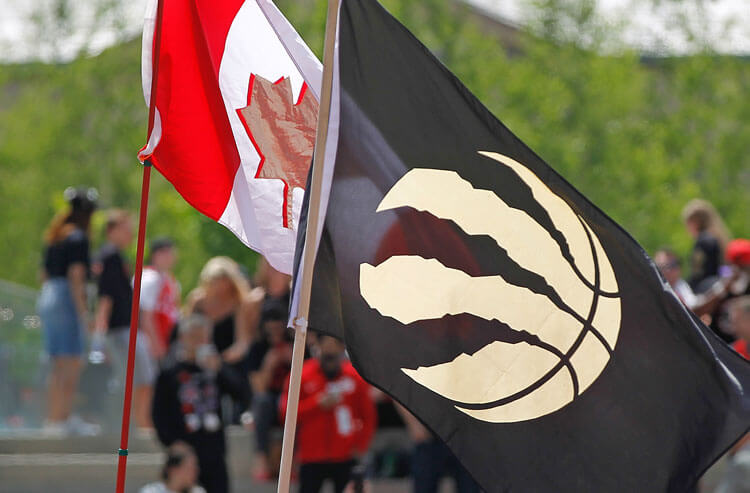