With those ducks now in a row, the chief executive of Caesars says he now expects the betting firm to spend more than $1 billion over the next two-and-a-half years on its sports betting and online gaming segment to attract a legion of new customers.

The chief executive of Caesars Entertainment Inc. said Tuesday they are planning a billion-dollar push to attract bettors following the recent refresh of the company’s digital sportsbook and its acquisition of William Hill Plc.

Caesars announced the customer-acquisition blitz after the Nevada-based firm on Monday trumpeted the launch of the new Caesars Sportsbook mobile app.

The app “combines the company's sports betting assets under one brand,” a press release said, including the U.S. business of William Hill that Caesars recently acquired. It also links to the Caesars Rewards loyalty program.

With those ducks now in a row, the chief executive of Caesars says he expects the firm to spend more than $1 billion over the next two-and-a-half years on the company's sports betting and online gaming segment to attract a legion of new customers.

“What you're going to see is us leaning the entire organization into this vertical,” said Tom Reeg, CEO of Caesars, during a conference call with analysts and investors on Tuesday.

Caesars has launched an advertising campaign for its updated sportsbook app with actors-slash-comedians JB Smoove and Patton Oswalt. Reeg said its first national commercial will air during Team USA’s basketball game on Thursday at the Olympics.

Reeg also said the company will use its existing database of customers and mobilize its entire workforce to try to sign up customers, including by arming frontline employees with individual QR codes that will incentivize them to sign up new players.

“If we lean into this appropriately, we've got 54,000 salespeople in our company that work with customers every day, [and] can open accounts,” he said.

The big spend by Caesars comes as the company notes it now has sports-betting operations in 17 states and Washington, D.C., with 13 of those jurisdictions offering online wagering.

However, the company lags some of its competition in certain areas, such as in Virginia, where Caesars had amassed 7.1 percent of the market share for sports wagering as of June, according to an update to the state lottery's board. This trailed rivals BetMGM and DraftKings, which grabbed 25.4 percent and 16.4 percent of the market, respectively. FanDuel is tops in Virginia with a nearly 50-percent market share.

Caesars, though, has some significant tools at its disposal to continue to grow its slice of the sports-betting pie. For one, the company has brick-and-mortar properties it operates that it can put to use, including Caesars Palace.

Like other companies, Caesars also has a variety of partnerships to draw on, including with the crown jewel of North American sports betting: the National Football League. Furthermore, the company is offering a "risk-free" bet of up to $5,000 for new users of its sportsbook app, who can then receive Caesars Rewards credits that are redeemable for free plays or other prizes.

"We expect investors to closely track market share gains for CZR as the football season gets underway, and we would note, CZR has already rolled out some very generous sign-up bonuses," Deutsche Bank research analyst Carlo Santarelli wrote in a note to clients on Caesars. "Our sense is, a traveling man could make a healthy salary by merely driving state to state and taking advantage of the plethora of promotional offers and signup bonuses this fall from all of the operators."

Part of the company's strategy for the future is essentially to spend money to make money off its digital operations. During the conference call, Reeg was optimistic it can generate sizable returns on its investment of 50 percent or more when the sports betting and online gaming business reaches maturity.

“But we realize that we operate in a world that is competitive, and that we've got to jump in and compete,” the CEO added. “So you should expect us to spend over a billion dollars in the next two-and-a-half years to build our customer base.”

The refresh of the digital sportsbook had been in the works for months, as Monday’s unveiling follows Caesars closing its approximately $4-billion acquisition of English sportsbook operator William Hill in April. Caesars plans on announcing a sale of the non-U.S. side of William Hill’s business, such as its U.K. betting shops, before the end of 2021.

Reeg also said in May they were planning to rebrand their remaining sports-betting operation to be entirely Caesars-themed. He added on Tuesday that the $1-billion-plus investment into Caesars' sports betting and iGaming division would "match up pretty nicely" with the proceeds from selling the William Hill assets.

The William Hill name won’t be entirely erased from the U.S., though. According to a press release, in Illinois, Nevada, and Washington, D.C., where in-person registration is required, bettors can use a “Caesars Sportsbook by William Hill” app.

Even so, the new Caesars-only sportsbook app is already live in eight states — Colorado, Indiana, Iowa, Michigan, New Jersey, Tennessee, Virginia, and West Virginia — and, pending regulatory approvals, is on track to launch in Arizona, Maryland, and Louisiana.

Other prizes could be had as well, such as mobile market access in New York. The likelihood of a high tax rate in the state might put some operators off, but Reeg, without mentioning New York or any other state by name, said there is a history of states with “difficult” tax structures adjusting them over time.

However, Reeg suggested sportsbook operators can’t benefit from those adjustments if they aren’t there when the market opens.

“I can envision scenarios where there will be states where it's just not economic to participate,” he said. “I haven't seen one of those yet, so you should expect us to be active everywhere we can be.” 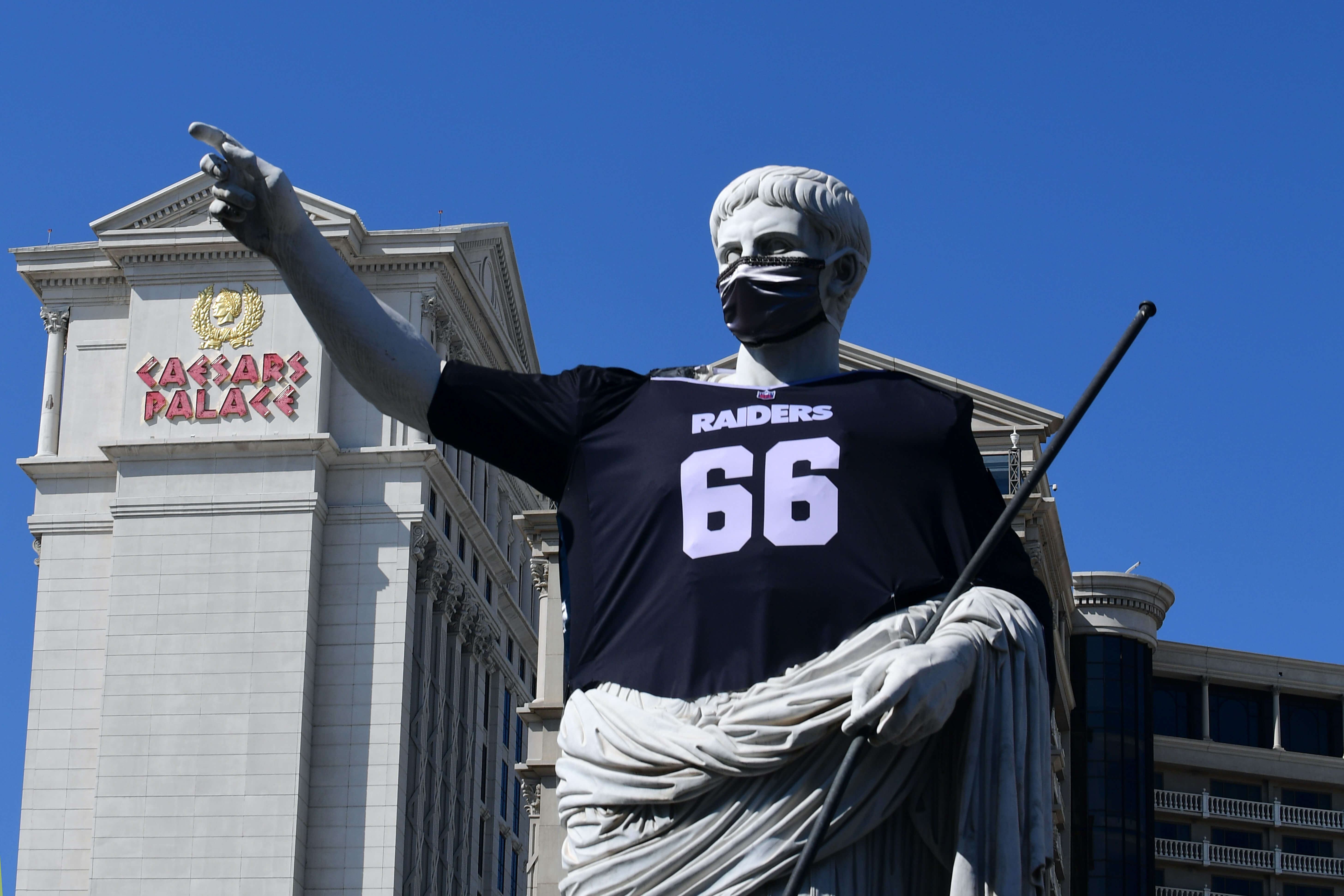