The news means there will soon be a fifth licensed operator added to the mix in New York, where online sportsbooks began legally launching not even a week ago.

The sports betting landscape in the Empire State is about to get a bit more crowded.

BetMGM announced on Friday that its online sportsbook will launch in New York on Monday, January 17. At that time, the company’s mobile app will be available for download and accessible via the internet.

“Players in the Empire State will soon be able to access the benefits of betting with BetMGM, an Official Sports Betting Partner of the Knicks, Rangers and Madison Square Garden Arena,” the company said in a press release.

The news means there will soon be a fifth licensed operator added to the mix in New York, where online sportsbooks only began legally launching less than a week ago.

The New York State Gaming Commission announced on January 6 that it had approved four mobile sports wagering operators to start taking bets as of the morning of Saturday, January 8. The four sportsbooks that were authorized and are now doing business in the state are BetRivers, Caesars Sportsbook, DraftKings, and FanDuel.

That, however, left five other online sportsbook operators waiting for their green light. Bally Bet, BetMGM, PointsBet, Resorts World, and WynnBET were still working towards satisfying the various legal and regulatory requirements needed to be launched and would be approved on a rolling basis when those criteria were met, the gaming commission said in a press release.

We are thrilled to announce our launch in the Empire State on Monday, January 17th! ????

Now, though, BetMGM is joining the party in New York, where mobile sportsbooks are already seeing a heavy amount of wagering in what is the most populous state in the U.S. with legal sports betting.

"With today's monumental news, we'll now be able to fully activate our relationships with MGM Resorts' Empire City Casino and Madison Square Garden. We look forward to offering customers in New York unique experiences that they can't access on any other platform," BetMGM CEO Adam Greenblatt said in Friday's release. "A huge thank you to the New York Gaming Commission as well as to our entire BetMGM team who have worked tirelessly to bring this to fruition." 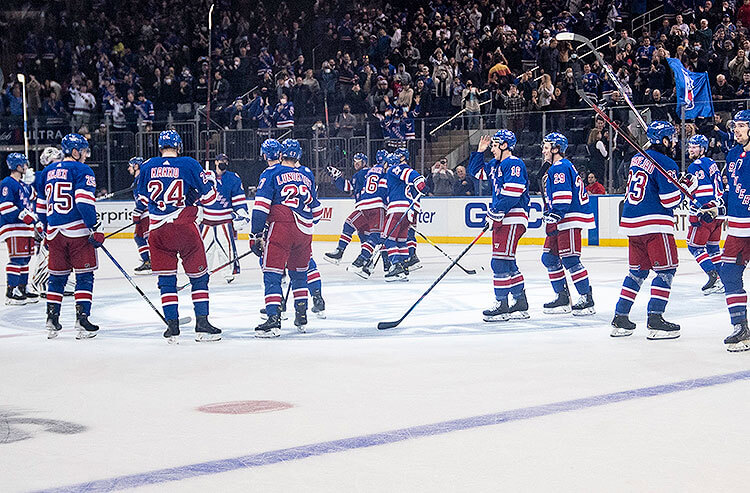