An Alberta agency has kicked off a process that could expand the Western Canadian province's limited menu for legal sports betting.

Currently, the only online sportsbook that is legal in the province is AGLC’s Play Alberta website. Western Canada Lottery Corp.’s SPORT SELECT game is offered at Alberta lottery retailers as well. Beyond that, there are no other provincially authorized sports betting options available at the moment.

AGLC, however, has now issued a negotiated request for proposals that could broaden mobile wagering and allow for a host of physical sportsbooks to open next year.

“The AGLC desires a fully managed and branded sports book solution for brick-and-mortar and mobile operations that will meet the needs of the AGLC, casino operators and the citizens of Alberta,” a description of the RFP says. “The solution will be made available to all brick-and-mortar casinos across Alberta (currently 28 in total) with potential for additional locations in the future.”

AGLC is soliciting proposals for retail sports betting. The successful proponents will work with AGLC to establish the provincial betting market through new and existing channels. https://t.co/U50MKW0Cjr pic.twitter.com/mOQRwpoQJ0

AGLC is initially looking for two proponents — “to provide some flexibility and options in the first phase,” a press release said — but it will consider additional opportunities as the sports-betting market in the province matures.

“This will expand access for legal-aged Albertans in a safe and regulated environment, while continuing to expand convenience and choice for players and businesses,” AGLC CEO Kandice Machado told media on Friday. “Allowing private-sector operators into the Alberta market ensures that dollars that may have been heading to the grey market will come back to our province.”

The winning bidders in Alberta will also have the opportunity to help the province's professional sports teams, such as the Edmonton Oilers, to set up sportsbooks at their home venues, Machado said. The RFP process will close on January 31.

Alberta’s plan may seem limited compared to some of the sports-betting markets in the United States or even in fellow province Ontario, where a competitive framework for internet-based gambling is being assembled (although that may face some legal obstacles).

Still, the steps Alberta is taking would be a departure from what most Canadian provinces are doing, which, for now, is letting government-owned lottery and gaming corporations act as the sole source of legal sports betting. Canadian provinces were also allowed to start conducting and managing single-game wagering as of the end of August, but the majority have been content so far to let the lotteries run the show.

Asked about why the AGLC had settled on just two vendors for now, Machado said it would allow the government-related agency to get the broader form of sports betting up and running in the province earlier in 2022.

“If AGLC were to open the market up to all vendors, the process required to bring the service to Albertans would be significantly delayed,” Machado said.

The AGLC is essentially looking for someone to help put in place the “betting engine” for retail and mobile wagering in the province, said Steve Lautischer, the Crown agency’s acting vice-president of gaming and cannabis.

However, although the rules could change, online wagering would likely require a bettor to first sign up in person at a casino or other brick-and-mortar facility.

“You could then be able to download the app that's associated with that account and you could place wagers on different sporting offers anywhere in the province of Alberta,” Lautischer said. 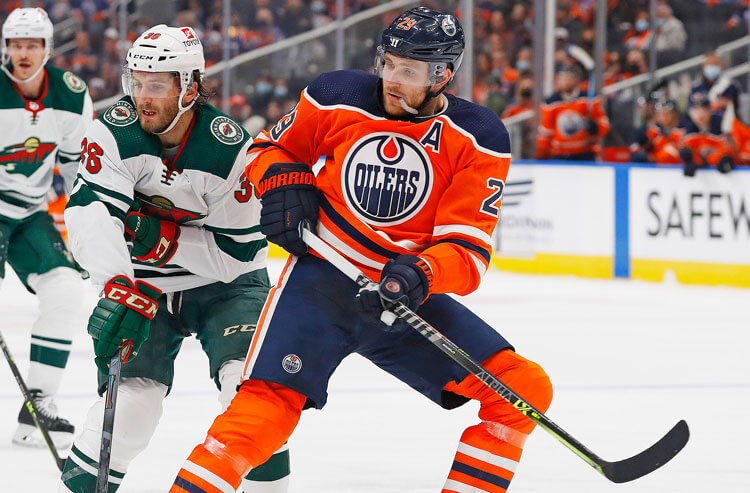