The Open Championship — the official name of the British Open — returns for its milestone 150th edition. “Golf’s original major” heads back to the Old Course at St. Andrews for the 30th time in the tournament's history.

Read the full analysis on these British Open Round 4 picks.

Read the full analysis on these British Open Round 3 picks.

Read the full analysis on these British Open Round 2 picks.

Read the full analysis on these Tiger Woods picks.

As with other early-season golf futures, the world's No. 1-ranked golfer, Jon Rahm, sits atop the odds board at +1,200 to win the British Open, with familiar faces trailing him, including the 2021 winner, Collin Morikawa.

The British Open field features 156 golfers made up of the top 50 from the Official World Golf Ranking, previous Open champions, winners of select tournaments from around the world, qualifiers, and more.

Choosing who to bet on from a field that size is not an easy thing to do. In the week leading up to the tournament, we’ll break down the golfers that have a chance to contend into a digestible format so you can make smarter Open Championship bets.

There will be plenty of markets to bet on at The Open Championship besides who will win the tournament. Oddsmakers will offer all kinds of fun British Open props to bet on, such as scoring props, top finisher props, and more fun markets like whether there will be a hole in one.

Odds to make the cut

The best place to monitor your British Open bets while the action is happening is at the official site’s leaderboard, where you’ll get real-time updates and shot tracking from every player in the field.

British Open tee times are usually announced a day or two before the tournament, so bettors can expect to see a Round 1 schedule sometime in the days leading up to July 15, 2021.

TV viewers in the U.S. can watch the British Open on the Golf Channel starting on July 15. NBC will also air the final two rounds of the Open Championship on July 17 and 18. Streaming is also available on the official website.

Golf tournaments like The Open Championship bring out plenty of new bettors looking to wager on golf for the first time. If that happens to be you, let us teach you how to bet on golf with some betting basics and tips for tackling the most challenging tournaments.

Golf betting is booming, with the popularity of the sport spawning fun and unique ways to wager and the PGA Tour schedule providing year-round action. Finding a trustworthy site to bet on the British Open with is just as important as what you’re betting. Covers brings you the best golf betting sites so you can make smarter Open Championship Wagers.

Where to Bet on Golf

The British Open is a rotating event and the 2021 version will be played at the Old Course at St. Andrews, Scotland.

Yes. It is the fourth major on the golf calendar and is known as “Golf’s Original Major.” 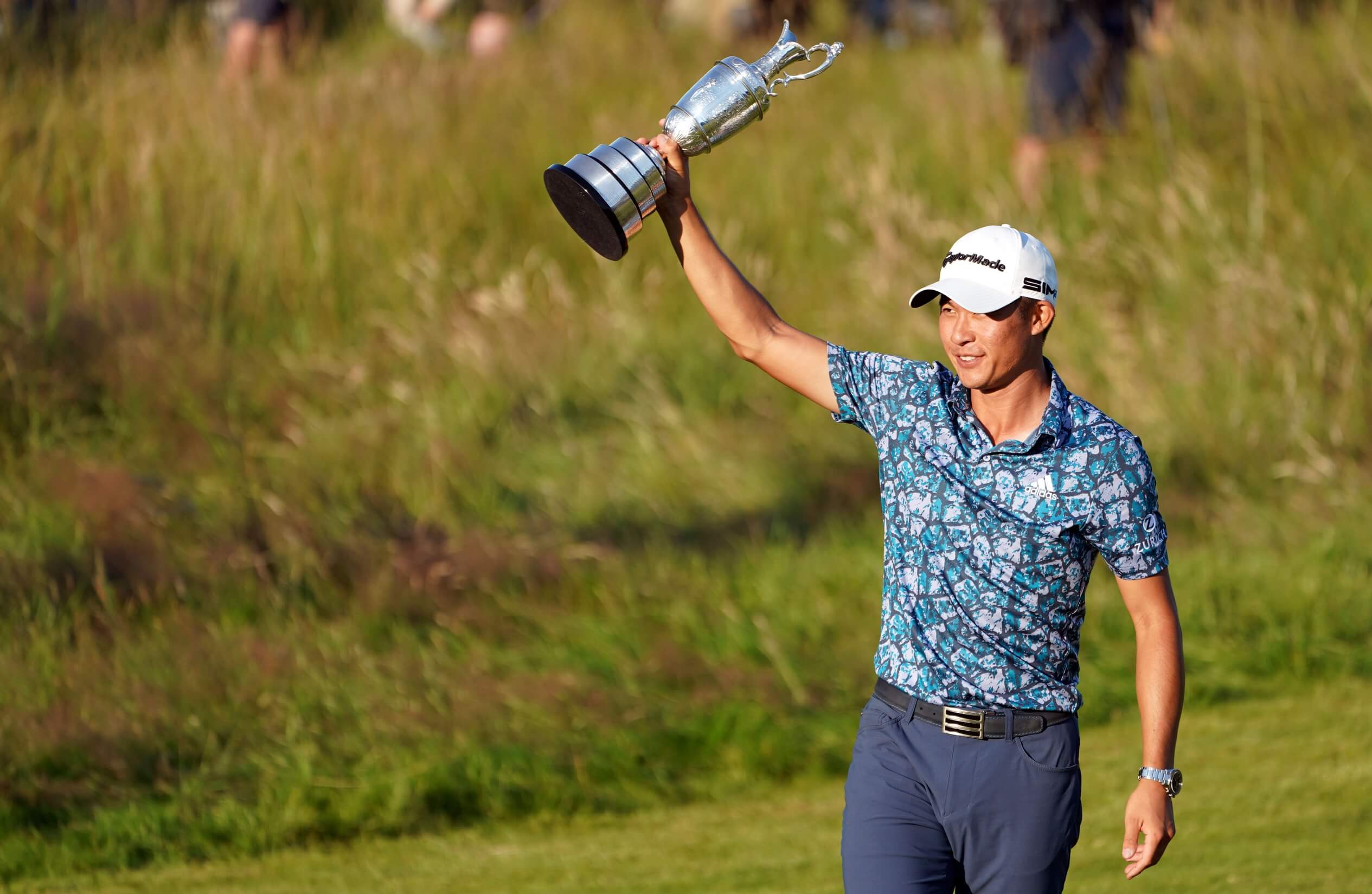